Discover these new direct flights to amazing destinations next year

Since not every airport can be the best in the world – layovers can occasionally be a bit of a nightmare. If you can't stand the thought of waiting around a terminal on your next trip, a ton of new direct flights have been announced to start sparking your wanderlust.

Take a direct flight between Montreal and Dublin. Image by ©Aitormmfoto/Getty Images/iStockphoto

Montreal to Dublin on Air Canada

Air Canada has announced more seasonal services to Ireland, with non-stop flights from Toronto to Shannon, and between Montreal and Dublin, launching in 2018. An existing Toronto to Dublin service will move to daily by next summer, meaning there's now more reasons for Canadians to head to the Emerald Isle and for Irish travellers to return the favour.

New York to Porto and Reykjavik on United

United Airlines announced a new non-stop seasonal service from New York/Newark to Reykjavik and Porto starting next summer, which makes it the perfect opportunity to check out some of the hottest trending destinations for US travellers. The airline will also be offering new summer flights in 2018 between San Francisco and Zurich, as well as Washington/Dulles and Edinburgh.

Cardiff to Doha on Qatar Airways

Qatar Airways is launching new direct flights from the Welsh capital to Doha, starting on 1 May, 2018. It will be the first regular direct long-haul flight linking Wales to Qatar. While the direct flight is perfect for Welsh travellers looking for a simple way to get to the Middle East, Qatar is also a hub for ongoing flights.

New York to Lagos on Delta

Starting in March 2018, Delta will operate a new service from New York’s JFK to Lagos, Nigeria. The service will run three times weekly, in addition to an existing four-times-weekly service from Atlanta. The flights will leave New York on Tuesdays, Thursdays and Sundays, and leave Lagos on Mondays, Wednesdays and Fridays.

British Airways has announced the first direct flight to Europe from Nashville. Image by ©f11photo/Shutterstock

Nashville to London on British Airways

In May 2018, travellers will be able to fly direct between London and Nashville, as British Airways launched the only direct flights between Europe and Music City. The five-times-weekly service will connect Heathrow to the Southern US city, with the airline noting that Nashville is “a perfect starting point for Southern road trips”.

See what makes these the top ten happiest states in… 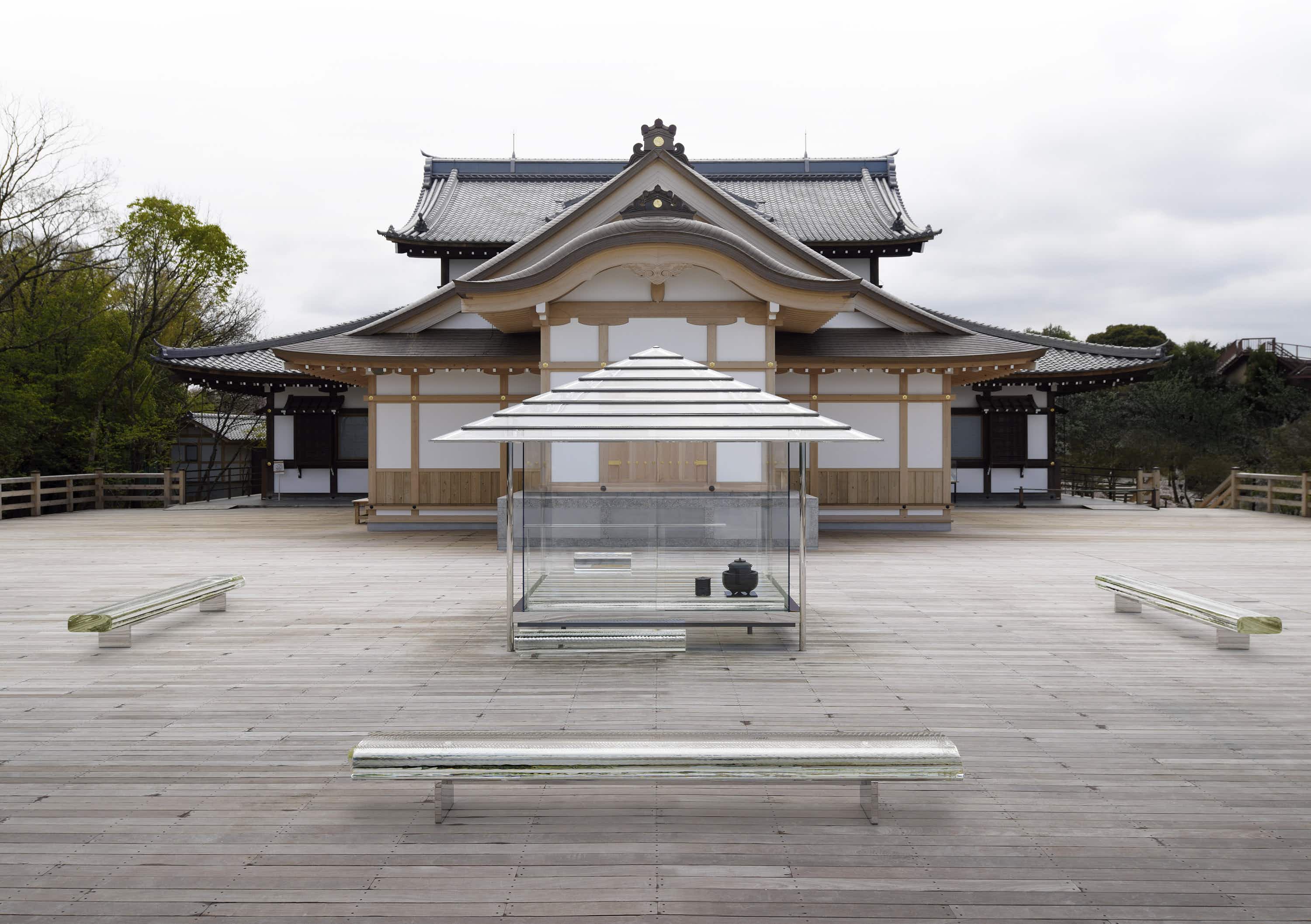 This glass Japanese tea house is travelling the world sharing…