If you're looking for the real Jurassic Park, you might want to try Portugal

Despite what Hollywood would like you to believe, it turns out that the real Jurassic Park is not in Costa Rica, as per Steven Spielberg canon, but in Portugal instead.

The dinosaurs of recently-opened Dinoparque are not real and alive and engineered from a fossil mosquito, but that does not make them any less exciting. For starters, the Dinoparque is located in Lourinhã, a town roughly an hour north of the country’s capital Lisbon. Lourinhã is a very famous location for paleontologists everywhere since it houses the Lourinhã Formation, a fossil-rich geological formation dating back to the Jurassic period. That means 150 million years old fossilized bones, eggs, and footprints that make Lourinhã the self-proclaimed “dino capital” of Europe.

The Lourinhã Formation was fdiscovered around the end of the 19th century. Photo by Jose Manuel Ribeiro/AFP/Getty Images

No wonder then that Portugal’s first dinosaur-themed park opened here. The Dinoparque’s main attraction is its ten hectares-wide forest area, with 120 full-scale reproductions of 70 different dinosaur species. To explore them all and gape at the teeth of the Tyrannosaurus Rex or the horns of the Triceratops, visitors can follow four different walking routes based on four different eras, namely the Paleozoic and the Mesozoic, the latter split into Triassic, Jurassic, and Cretaceous.

The resin statues were built in partnership with a German company. Photo by Jose Manuel Ribeiro/AFP/Getty Images

The resin statues that dot the forest routes include the dinosaur species that were actually discovered in Lourinhã, like the aptly named Lourinhanosaurus, a carnivore, and the Lourinhasaurus, an herbivore.

And if you’re planning on visiting with children, rest assured that they will have plenty to do once they’ve finished roaming around the forest – like the chance of taking up some excavation work on a set-up paleontological site, or see how a dinosaur skeleton is reconstructed after the bones have been dug up. The Dinoparque also has an indoor museum that displays the actual fossils that were excavated in Lourinhã, including eggs with embryo bones inside of them, which are a quite rare finding.

The Dinoparque also has an indoor museum. Photo by Jose Manuel Ribeiro/AFP/Getty Images

You can get more information about the Dinoparque on its website here. 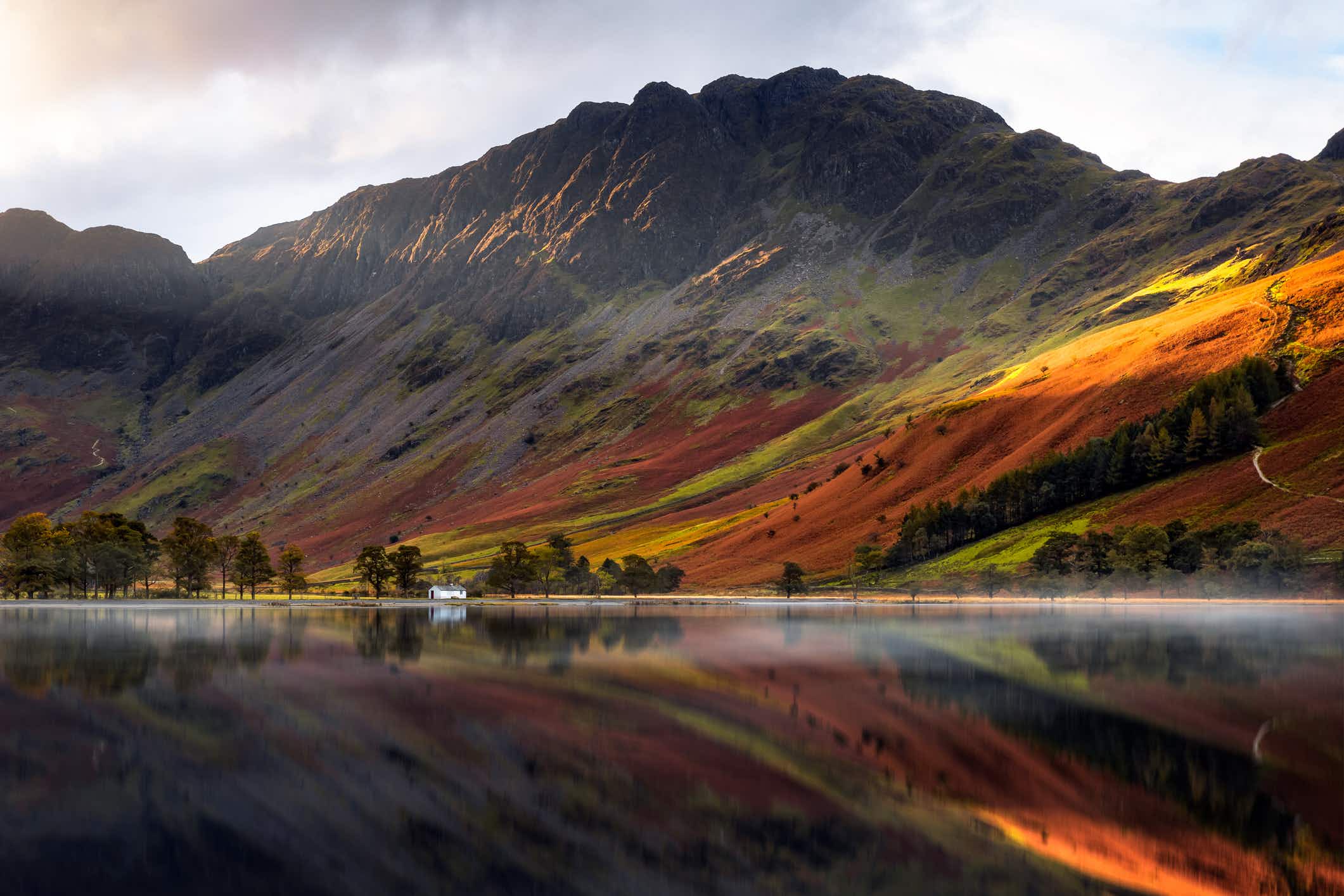 These two Italian lakes are now populated with virtual monsters…