New code of conduct in place for Angkor Wat visitors

In another effort to curb obnoxious tourist behaviour at Cambodia’s famous temple complex of Angkor Wat, the tourist management group at the complex has released a video explaining its new code of conduct.

A new video is reminded tourists not to behave badly at Angkor Wat. Image by Angkor Tourism Management Plan-TMP Facebook

The video features an Angkor warrior on an elephant heading towards Angkor Wat, but he is confronted with people showing off too much skin, smoking, and other behaviours deemed unacceptable under the new rules.

The man surveys the temples and reacts in shock at seeing the tourists behaving badly. The video notes that visitors should not climb the site and obey the signs, to treat the monks with respect and not to give money to begging children.

Tourists are encouraged to respect the monks and not to take photographs without their permission. Image by Angkor Tourism Management Plan-TMP Facebook

All of these acts have been forbidden at the temple complex.

While it seems quite obvious that some of the banned behaviours are inappropriate at a temple, Angkor Wat has recently been hit with numerous incidents of misbehaving tourists.

This year saw numerous arrests after foreigners decided to strip down and take nude photos at the sacred site.

In January, three French men were arrested for taking nudes the sacred site. In May, three international tourists were given suspended prison sentences for taking naked photos. They were fined and deported from Cambodia.

The Temples of Angkor is not the only holy site where tourists keep deciding to strip - much to the dismay of locals and officials. This year saw two high-profile incidents where tourists ended up in hot water for stripping down in Borneo.

Read more: Angkor Wat to open earlier but not for naked selfies

Tourists given suspended sentences for nude photos at Angkor

US sisters to be deported from Cambodia for nude shots 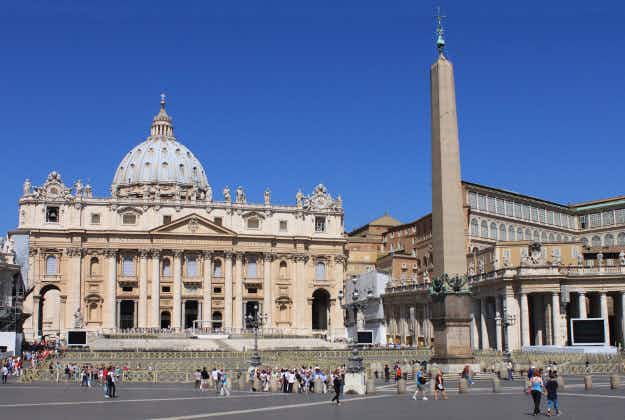 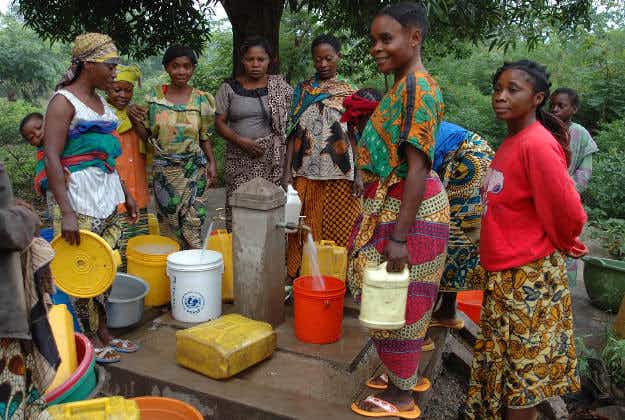 President of Tanzania bans national celebrations to focus on cholera…