This Florida man loves burgers so much, he has opened a museum dedicated to the ultimate fast food

Have you ever bitten into a burger and loved it so much, you briefly fantasised about building a monument in its honour? One Florida man has done just that. Sef Gonzalez opened Burger Museum by Burger Beast last Friday in Miami’s Magic City Casino, where more than 2000 items are displayed in a tasty tribute to burgers.

Inside the 1500 square foot space, find relics like uniforms, original signs and photographs, and styrofoam containers from Burger King’s original Whopper. In addition to artefacts from nationally recognised burger joints including McDonald’s, White Castle, and Wendy’s, the museum houses memorabilia from past and present local chains. Of the many treasures, Gonzalez has a few particularly cherished items. “My two favourite pieces are from a regional burger chain that is no longer around: Burger Castle,” he tells Lonely Planet. “It was founded in Hialeah, Florida back in 1964. I'm lucky to have in the collection an original Burger Castle clock that once hung inside one of the restaurants and a full set of Burger Castle blueprints from 1966.”

The musem is adorned with original signs and photographs

Gonzalez, who also documents his meals on the blog Burger Beast, says his interest in burgers started at a young age. “My life is and has always been about burgers. I don't remember a time when it wasn't. My love for them grew into more of an obsession once I started the Burger Beast blog, which ultimately led to the museum.” Also passionate about history, Gonzalez was inspired to start collecting about seven years ago, when a friend gave him a Burger Chef sign. “While I had never eaten there, I wanted to know more about it. Next thing I know, I'm collecting Burger Chefartefactss, then McDonalds and Burger King. Of course it spiralled out of control but the collection had so many nice and historical pieces that I knew a burger and comfort food museum would have to be the endgame,” he says.

You won't believe what Burger the McDonald's by my house is selling again.....Just kidding. - This McDLT Styrofoam Container is part of the @BurgerBeast Museum Collection. #miami #burgermuseum

While Gonzalez has enjoyed many memorable burgers, the aficionado names a few favourite spots. “Locally I love Shake Shack, but from my travels, the burger from Bill's Hamburgers in Amory, Mississippi can't be beat.”  Admission is $10 for adults and $5 for kids. A word of warning: don’t go on an empty stomach. 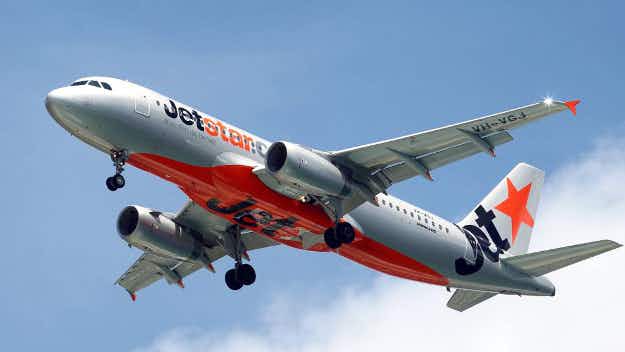 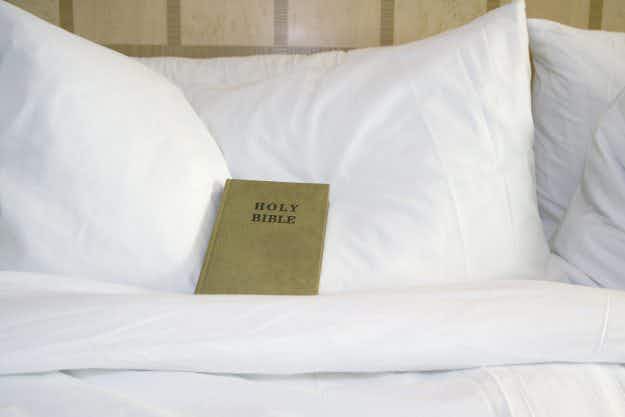 Study suggests that hotel bibles are becoming a thing of…