Tigerair Australia has teamed up with seven peers in Asia to form a new budget-carrier alliance. The group has come together with the twin aims of cutting airfares and boosting passenger numbers.

Tigerair has teamed up with seven other budget carriers to fight for greater market share in the Asia Pacific region Image by Theen Moy / CC BY 2.0

In the cut-throat battle for passengers flying across the Pacific, Virgin Australia’s budget airline has become value partners with Cebu Pacific, Scoot, Tigerair Singapore, Vanilla Air, Jeju Air, Nok Air, and NokScoot. Rob Sharp, Tigerair Australia’s chief executive predicted that customers would realize “significant benefits” through the creation of the largest low-cost carrier alliance on the globe. The Australian newspaper reports Mr Sharp as saying that Tigerair customers would be able to select best fares, seats and meals from any partner airline directly from his company’s Australian website.

Jetstar is the major rival for Tigerair in the cut-throat battle for passengers in this region Image by Andrew Thomas / CC BY-SA 2.0

The CEO also disclosed that the carrier is expanding its own network of 12 destinations and 21 routes. Collectively the alliance group will serve 160 destinations in countries such as Japan, China, Thailand, the Philippines, South Korea and Australia, including 17 major hubs. At present Tigerair operates around 420 flights a week with its 17 aircraft, virtually all of which are domestic flights. The carrier’s international flights are confined to Bali.

Jetstar from the Qantas stable is its major local rival. Under the new arrangement, Mr Sharp points out that customers will be able to go to more places for less money by using each airlines website. The Herald Sun reports that Thailand’s Nok Air and NokScoot, and Singapore-based Scoot already offer each other’s flights and fares. Passengers with checked baggage will however, have to check in and collect their luggage with individual partner carriers when at airports. 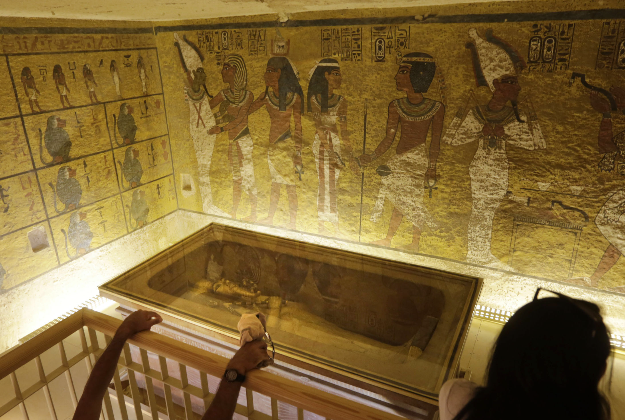 An unauthorised Banksy exhibition has been announced for Rome, featuring…