Flying becomes more family-friendly with new bill for US travellers

The Federal Aviation Authority (FAA) of the United States has issued a new agreement with a range of consumer-friendly directives for travellers.

Flying will be a little more family-friendly under the new bill. Image by Gatwick Airport

The agreement states that airlines must sit children 13-years-old or younger with their parents and guardians for no extra fee, a huge assistance for family-friendly flying. Airlines will be required to refund any baggage fees for lost or delayed items. In addition, the bill includes a commitment to expand TSA PreCheck to ease passenger queues and reinforce tighter vetting standards for airport employees with access to secure areas.

The moves are part of the Reauthorization Bill which will fund the agency until September 2017. It was applauded by travel agents and lawmakers with South Dakota Senator John Thune naming it “one of the most passenger-friendly FAA reauthorization bills we’ve seen, literally, in a generation.”

The new directive might mean that low-cost airlines such as Sprint or Frontier change the way they operate. Passengers currently can choose their seats in advance for a fee, or take a chance with a random seat being assigned at the time of check-in. This new emphasis on family-friendly flying may require a change.

Some of the other consumer-friendly suggestions that were rejected for this bill were prevention of unreasonable fees, creating minimum legroom standards and a requirement to notify passengers of their consumer rights. 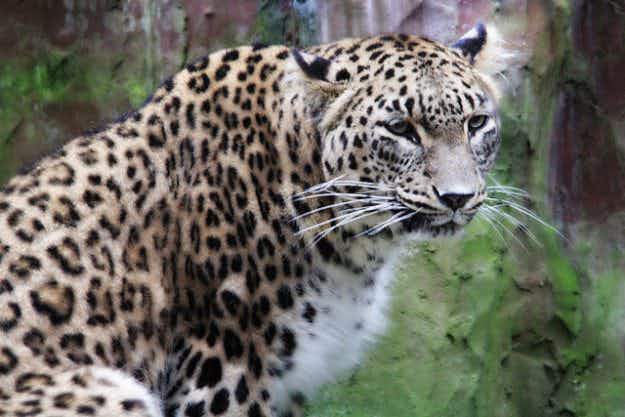