Train trips between Berlin and Munich will soon get a whole lot shorter – thanks to a new line that has been planned for over a quarter of a century.

A new line for Berlin-Munich could cut travel time by over two hours between the two cities Image by Flowizm / CC BY 2.0

At the moment, travellers between Berlin and Munich have the option of expensive flights, crowded buses or a slow and comparatively dear train ride when making the trip. The latter is time-consuming because it also serves Frankfurt am Main before changing direction towards North Bavaria and then Munich. The journey between the two cities takes over six hours to complete at a cost of between €75 and €120. The Local reports that even though bus journeys take over seven hours to complete, the fact that they can be booked for €20 means that many commuters choose to go by road.

Travelling by bus on the road between Berlin and Munich is cheaper than current rail prices but takes over seven hours Image by Dirk Vorderstraße / CC BY 2.0

However, change is in the offing as a new rail line through the Thuringian Forest is now finished. It is expected to cut the journey to just under four hours. The Süddeutsche Zeitung (SZ) reports that this week the lines finally went live and tests are now about to be undertaken. Originally planned in the early nineties as a scheme to link up east and west Germany following reunification, it was due to be up and running by the beginning of the new millennium.

However, escalating costs meant the Berlin-Munich project was put back until Chancellor Angela Merkel took over in 2006. As the finishing touches are now being applied to the service, the final cost looks like coming in at €10 billion. This is twice what was originally intended, according to SZ. The line is remarkable as a construction project as it crosses 29 bridges and goes through 22 tunnels on this new route.

At present the line between Munich-Berlin takes extra time by going through Frankfurt am Main Image by kaffeeeinstein / CC BY-SA 2.0

The Berlin-Munich line is due to be opened to the public in December 2017 next year and in the interim, the line will undergo a series of speed checks and tests to gauge the strength of the track. 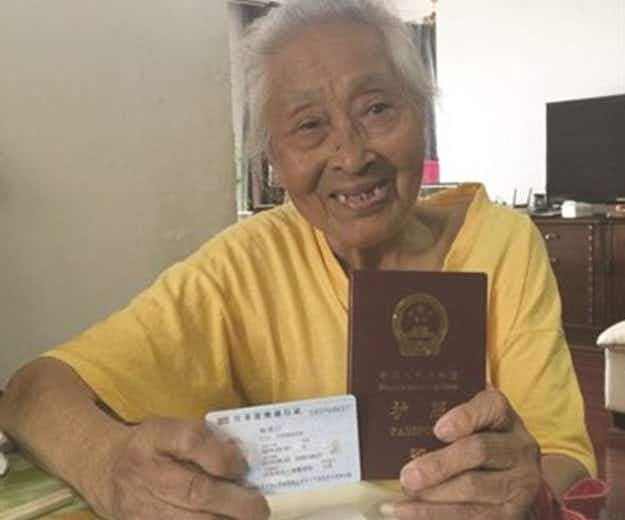 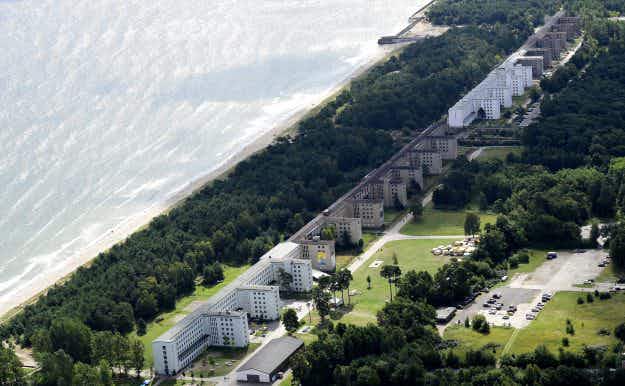 Ruins of a former Nazi beach resort being turned into…