Everything you need to know about Barcelona’s new tourist rules

Barcelona is taking steps to protect the city from overcrowding with a host of new measures passed on Friday.

The Special Urban Plan for Tourist Accommodation (Peuat) is designed to create a more sustainable model of tourism in the future, and help take the pressure off the spiralling rent costs and crowded public spaces for local residents.

The plan will limit the number of beds available to tourists. Zones will be established to ensure an even spread of tourist accommodation throughout the city and there will be no more accommodation allowed to open in historic central districts like the Old Town. It will also temporarily forbid building any new hotels or issuing new licences for tourist apartments.

The Barcelona tourist rules are coming as a relief to many of the 1.6 million residents who saw an estimated 32 million visitors pass through the Catalan capital last year. Most recent estimates put tourism at contributing 12-14% of the city’s economy, with approximately 20% of visitors coming from other parts of Spain. Some in the tourist industry have expressed fears that the move will weaken the local economy.

Inside the Basilica of Santa Maria del Mar in Barcelona, Spain. Image by Faraz Butte/500px

In fact, the new law has proved controversial to people on both sides of the debate. In an open letter, the Barcelona Hotel Association argued the city should deal with illegal tourist apartments - estimated at 50,000 - or the high number of day-trippers to the city who contribute little to the economy. Meanwhile, resident and community associations worry the plan doesn’t go far enough.

The rules are not expected to come into effect until 2019 so travellers are unlikely to be affected just yet. In the future, however, it may encourage visitors to explore areas outside the densely populated areas of La Rambla and El Poblenou. Combined with the council’s recent measures to increase the number of cycle lanes and turn many streets into pedestrianised green areas, this could be the start of a more eco-friendly and balanced Barcelona.
Get the top travel news stories delivered straight to your inbox every weekday by signing up to our newsletter. 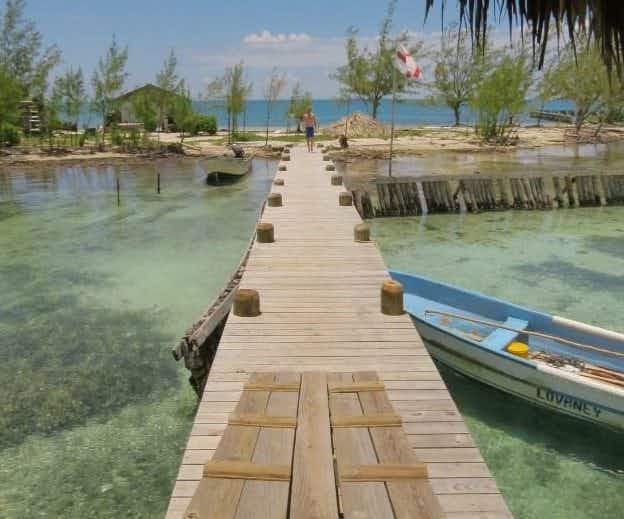 In the market for a tropical island of your own?…