An app due to be launched next month in the US pledges to help passengers find a better seat on a plane by swapping with others on their flight.

A new app will allow passengers on the same flight to swap seats if they pay for the pleasure. Image by Christopher Doyle / CC BY-SA 2.0

At present if you are stuck in a middle seat or are down in the back row, it’s a case of having to grin and bear it. However by creating a digital marketplace, travellers in future will be able to buy a better seat position while compensating a seller in that same market for the swap. The MailOnline says the new system from Seateroo will allow flight passengers to interconnect either before or during a journey. If you feel unhappy with where you are positioned, you can offer to swap for a better position once you are prepared to pay a minimum of US$5. However flyers will only be able to exchange their place after they have boarded on their existing tickets.

Last month Seateroo carried out a survey in the US of over 400 adults to see if passengers would be willing to swap within a flight situation. The findings showed a substantial percentage willing to swap, particularly on long haul flights. The company says that those in economy class claimed they were happy to pay US$24 for short-haul journeys and $10 more for longer flights.

Seateroo says while they have got a warm reception from passengers for the app idea, which is free except for a commission on each transaction, they would now have to gauge the reaction of carriers to their proposal. 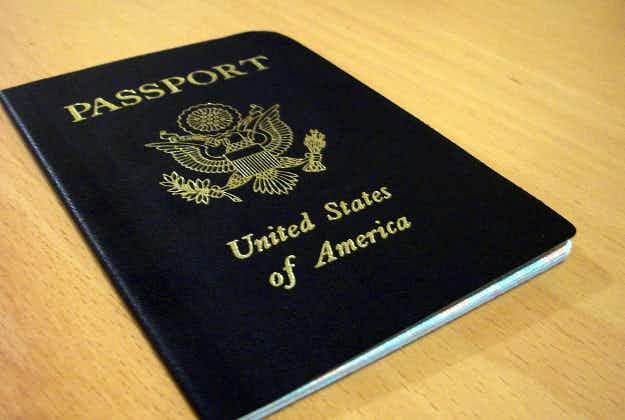 Most Americans won’t use their passport next year 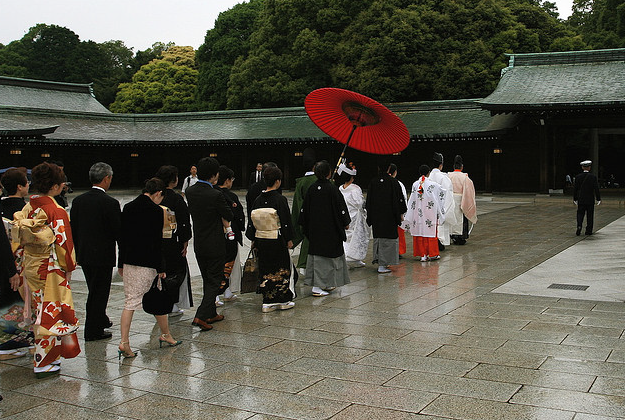