New app does your complaining for you - for free!

Wish you had someone to call your airline for you to get your lost luggage back?

A new free app  called Service will deal with the problems you'd prefer not to, like ring an airline to get find your lost luggage Image by PhotoAtelier / CC BY 2.0

Or that you could get somebody to sort the problem with the new television you’ve just bought. Or maybe it’s the cable company who needs a dressing down over the bill that has landed at your door? Now there is that ‘someone’ to come to your aid. Called Service, it’s an app that handles headaches with your service providers – and better than that, it will do so for free.

American Airlines is one carrier which tries to sort out passengers problems very quickly Image by Aero Icarus / CC BY-SA 2.0

And the app founder Michael Schneider has the right philosophy about his invention. He told Business Insider that his Los Angeles-based firm’s aim is simply to “lower world stress a little bit.” The simple process kicks off when you open the app and type in the name of the company you are having your disagreement with. Once you describe the problem, Service will then adjudicate on the issue because as Mr Schneider says, not every customer is always right.

However, he pledges that if you are right, his company will “go to bat for you.” And he promised that either way, they will be empathetic. It is estimated that they can figure out whether you have a case or not within a minute and if Service gets on your case, then it depends on the other end as to how long the process will take. He pointed out as an example American Airlines, which try to resolve issues with passengers as quickly as possible – sometimes within a day. Other airlines may not be as responsive, he added.

The Service founder said that some 40% of the complaints his company deals with involve travel, with telecom issues and retail firms the next in line in the complaints stakes. Mr Schneider says the intervention of Service can save clients $300 on average though there was one particular case where they resolved a hospital complaint and saved the client $16,000. The company has only been up and running for nine months but has raised $4 million. 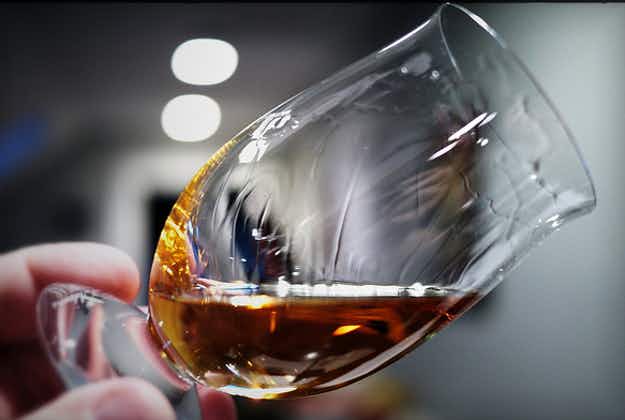 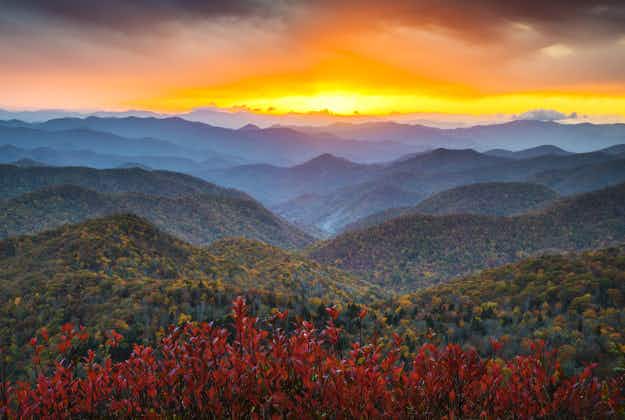