Heard the one about the new low-cost airline flying from London to India and giving away 51% of its profits to fund social projects?

POP Airline will use Airbus A-330-300 which carries 378 people to operate between London and two of India's second cities Amritsar and Ahmedabad - Image by Ronnie Macdonald / CC BY 2.0

No? Well, enter a carrier called POP – People Over Profit – which is proposing a crowd-funded launch before flying out of Stansted later this year.  After hosting a party at the weekend at The Indian High Commission in Nehru House, London, the airline piqued attendees curiosity by unveiling their destinations as Amritsar in Punjab and Ahmedabad in Gujarat. They are two of India’s “secondary cities,” which POP plans to service so that London’s large Indian communities can travel to South Asia. The Independent in London reports that the airline wants to cater for leisure tourism, business passengers and VFR (visiting friends and family).

The Stagnated flights are being introduced as a service for the large Indian population in the London area Image by Ozan Huseyin / CC BY 2.0

Up to now, getting to these areas included long road journeys and connections to regional flights after touching down in India. The airline says it is committed to putting people over profit and this will remain its mantra. Slightly more than half of the carrier’s profits will be ring-fenced for UK and Indian charities. Passengers will have their say in this process by selecting their beneficiaries when booking.

Initially, the charitable donations will be channelled via Charities Aid Foundation (CAF), but longer-term, the carrier may set-up its own charitable foundation. A 378-seat Airbus A330-300 operating on a weekly schedule will service the POP route. Ticket prices will include hot drinks, water, seat selection and 46kg of checked luggage. Both English and Indian language magazines and newspapers will also be offered as part of that price. On board, the aircraft will have wi-fi and passengers will be able to purchase a range of extras. 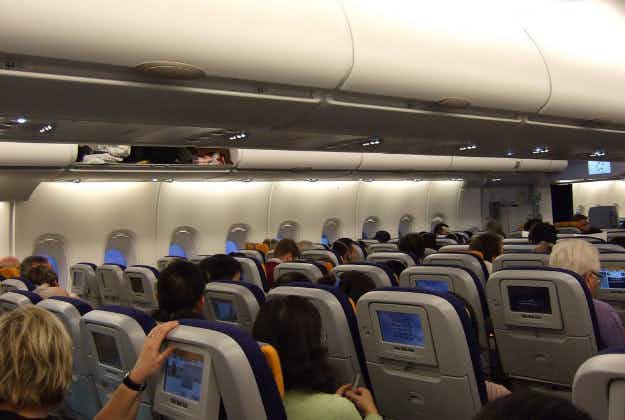 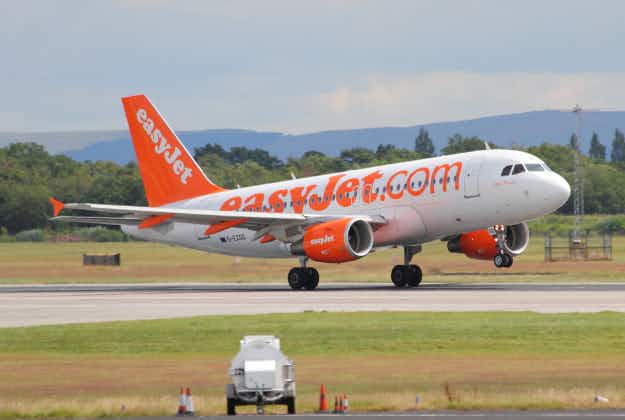