Thanks to its abundance of healthy, well-protected reefs, Bonaire has been chosen as the site of this experiment. Researchers plan to print artificial coral made of limestone and sandstone, and introduce the creations into the reefs just offshore of the Harbor Village Beach Club, a resort which is partnering in the conservation project. Researchers hope that these artificial corals will foster natural growth at a faster rate than past methods (which include using concrete moulds), as the printers allow for detailed structures that more closely resemble natural formations and encourage greater biodiversity.  Progress will be monitored by underwater cameras placed along the reefs in the Bonaire National Marine Park.

In an interview with the Associated Press, Cousteau said "coral reefs are an essential part of the underwater web of life. They are the rainforest, if you will, of water, of life under water, including about 70% of species which live and thrive or depend on coral reefs at some point within the life cycle." Bonaire is home to other coral preservation initiatives, and its impressive marine park, home to almost 60 species of coral and more than 350 species of fish, draws divers from around the world. The park runs the entire circumference of the island and is listed as an Unesco World Heritage site. 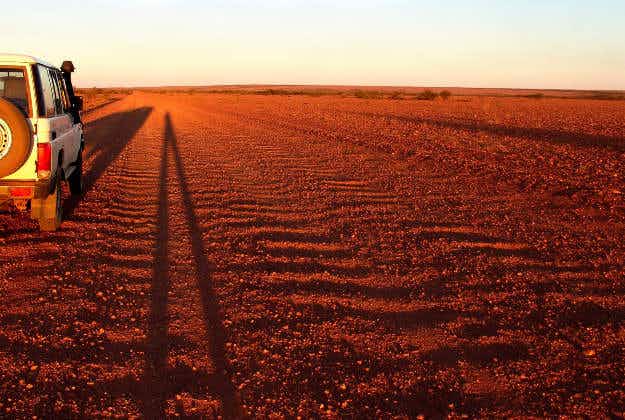 Australia's open speed zone in the Outback could be shut… 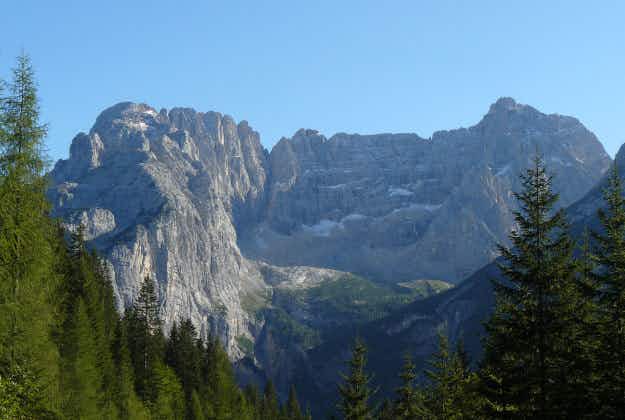 Shoe from melted glacier in Italy proven to be nearly…