Lost in the city? Try the Navmii navigation app

Hours of driving and you have found your destination – only to realise the road you have been looking for is several miles long and the hotel is still nowhere to be seen. Worse again, you get directions to a road in a major city, just to find out there are several streets with the same name and you have ended up on the wrong one, in rush hour.

A mapping company is hoping to help solve the problem by using a grid system that has divided every single place on Earth into digestible chunks, small squares measuring three metres by three metres. The what3words project has already created a global grid of 57 trillion individual squares, each representing a very precise point on the planet.

It assigns every one of these squares a unique three word address, which can then be shared easily and without any of the ambiguity that old-fashioned road and street numbers can cause.

A free navigation and traffic app, Navmii, has now built the what3words database into its systems.

Users can just click on a point on a map and it will give them a three word address, which is absolutely unique to that place.

Peter Attalla, the company chief executive, said: “Postcodes and addresses only go so far. Consider Wembley Stadium and its numerous entrances – the what3words integration means that if a Navmii user wants to meet friends at the south west side of the stadium, all they have to do is enter ‘mostly.scared.swing’ into the search bar and Navmii will take care of the rest.”

The company said it was particularly useful in large cities where there could be half a dozen streets with the same name. They use the example of Lonsdale Road in London, of which there are actually eight.

Similar problems crop up in many cities with street names of the exact same type, or where a famous person’s name is followed by street, avenue, road, boulevard or any of another half a dozen variations.

The Navmii app is available for most types of smart phones and covers ninety different countries. 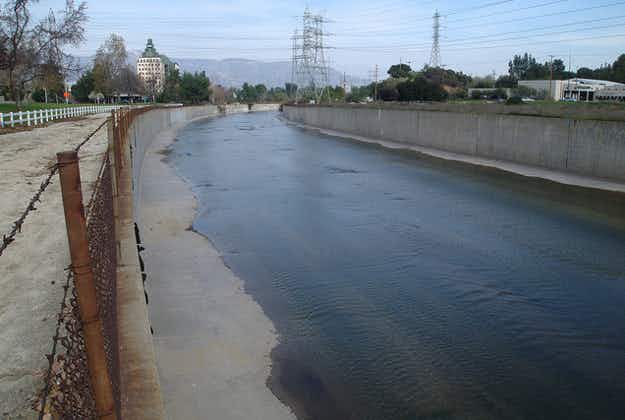 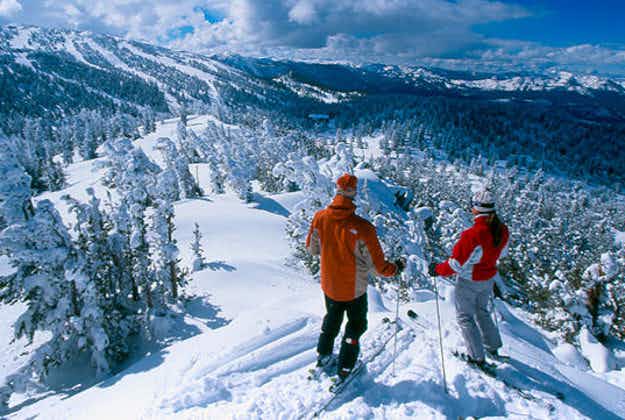