Explore an alternate New York in this innovative exhibition

For many, New York City is the metropolis of their dreams and it’s hard to imagine a skyline or surroundings more iconic. Now a new exhibition in Queens Museum is presenting a vision of the city that could have been.

The New York skyline as it could have been. Courtesy Queens Museum, photo by Hai Zhang.

Never Built New York is a collection of 150 years of visionary architecture and urban design that never became a reality. These are the designs that could have shaped the city that never sleeps, but instead never made it off the drawing board.

For many of the proposals, this is the first time they’ll be seen by the public and they include ideas from superstar architects like Zaha Hadid, Sanford White, Frank Gehry and Moshe Safdie. While some will lament the failure to realise some of the more ambitious projects, the exhibition also illustrates how many of the designs were adapted or went on to influence other buildings.

“The exhibition will take visitors beyond the limitations of reality, into an alternate history of New York”, co-curator Sam Lubell said in a statement. “The show is designed as a dense urban dreamscape, revealing in all directions pure urban inventions that would have changed the city beyond recognition; both for better and for worse.”

Visitors to the exhibition can explore models of the unrealised buildings in a Manhattan-shaped gallery. On the museum’s architectural model of New York, the visionary projects will also pop up to scale, showing how the New York skyline could have been completely changed. There will also be an emphasis on projects that were intended for the local area, including an unbuilt version of the Queen Museum itself.

As well as a creative reimagining of the Big Apple, the exhibition also hopes to create a dialogue about the challenges facing architects throughout history and how they approach tackling social issues that are unavoidably linked to the environment we build around us.

Never Built New York runs in the Queens Museum until 18 February 2018. If you’re not able to visit in person, an accompanying book of the same name is published by Metropolis Books. 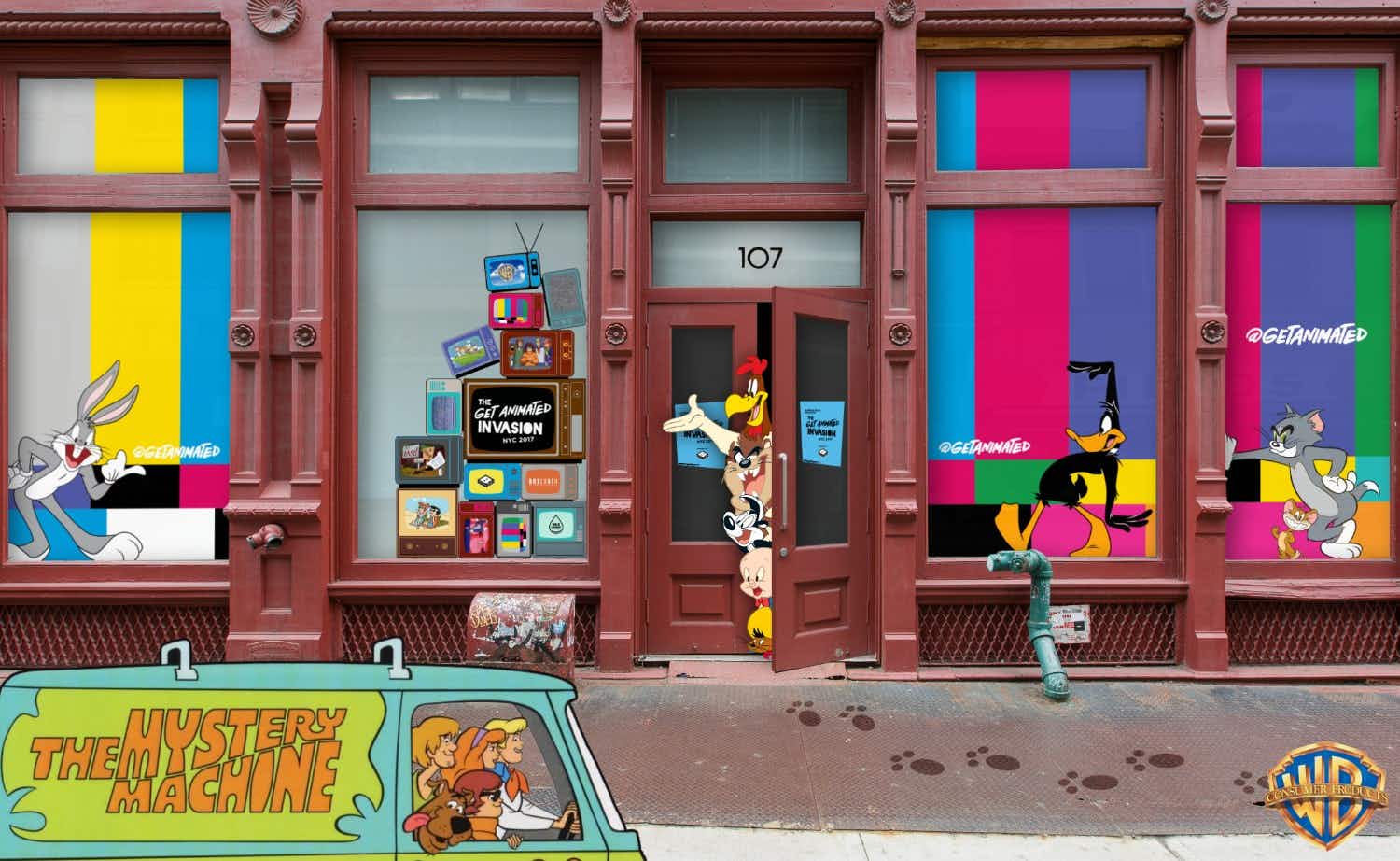 An incredible Warner Bros. pop-up is coming to New York… 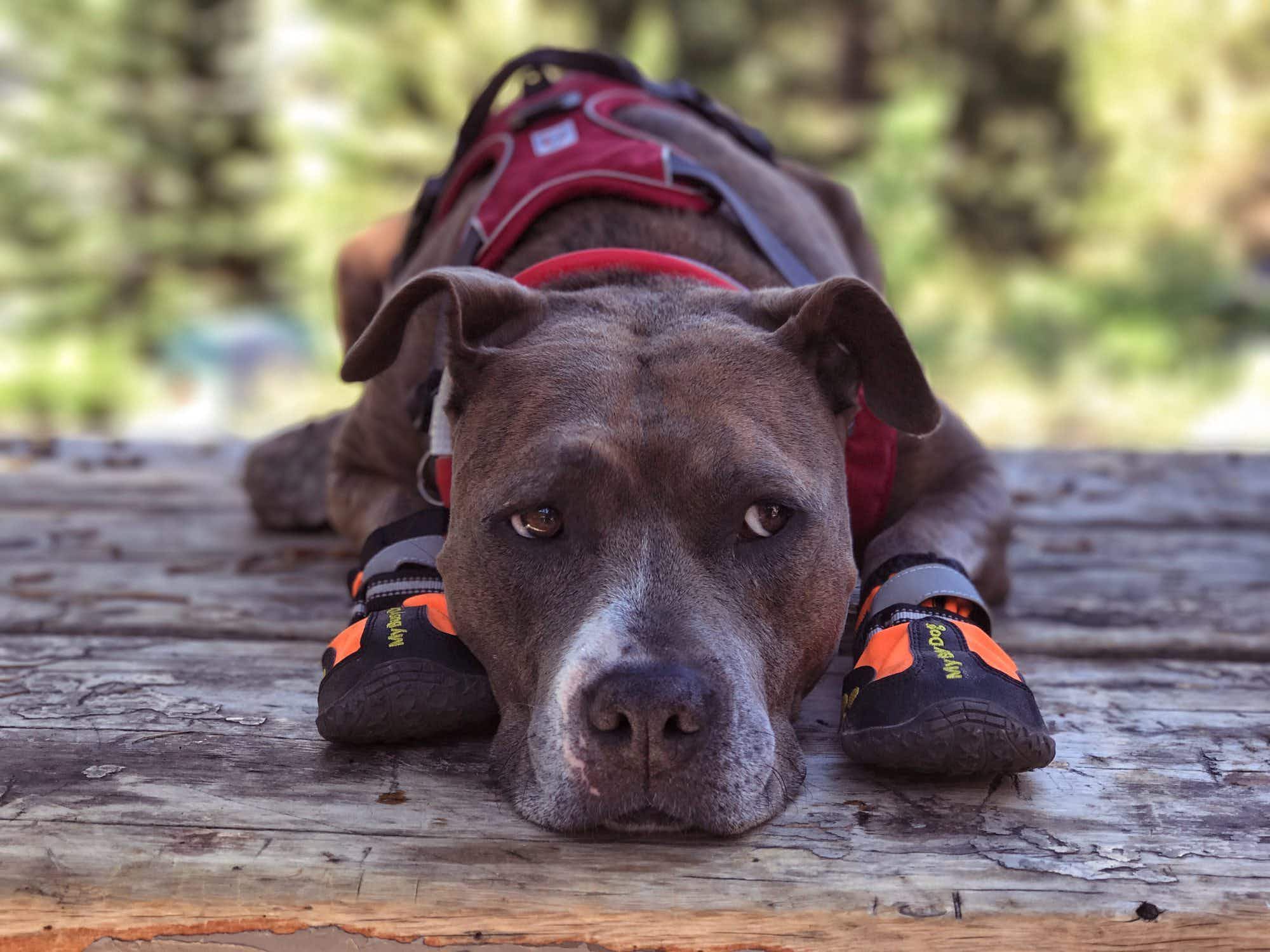 How this once abused rescue dog became a hiking Instagram…