Planning a weed holiday in Nevada? They're already running out of supplies

With sales of marijuana legal in Nevada from 1 July, tourists have already started visiting the state to enjoy some legal highs. There’s only one problem; it’s already running out of weed.

Marijuana production has already began ramping up but it may take some time for supplies to be delivered. Image by Ethan Miller/Getty Images

Not even two weeks after sales became legal, dispensaries all around the state are running out of cannabis as Nevada officials hugely underestimated the initial demand. In the first four days, more than $3 million worth of goods were sold.

While it’s good news for Nevada’s tax books, it also means the state’s 47 registered dispensaries are running short. Governor Brian Sandoval issued a statement of emergency which will be voted on Thursday. If passed, it will allow emergency regulations to be put into place allowing marijuana sellers to collect their stock directly from the cultivation centre and allow more businesses to apply for licenses to sell it.

Tax Department spokesperson Stephanie Klapstein approved of the emergency regulations in a statement, citing the millions of dollars already invested and thousands of jobs created. "Unless the issue with distributor licensing is resolved quickly, the inability to deliver product to retail stores will result in many of these people losing their jobs and will bring this nascent market to a grinding halt.”

Nevada is the fifth US state to legalise the recreational use of cannabis and it’s not the first to meet unprecedented demand either; both Colorado and Washington ran into similar problems after they legalised marijuana. With the huge influx of tourists to Las Vegas, Nevada could easily have much higher demand than other states, with some estimates putting tourists as potentially two-thirds of future customers.

There were celebrations throughout the state on 1 July, with many dispensaries open at midnight to cheers and launch parties. Currently anyone over 21 with a valid ID can buy up to one ounce of marijuana and it has to be consumed in a private home, which excludes hotels and casinos. 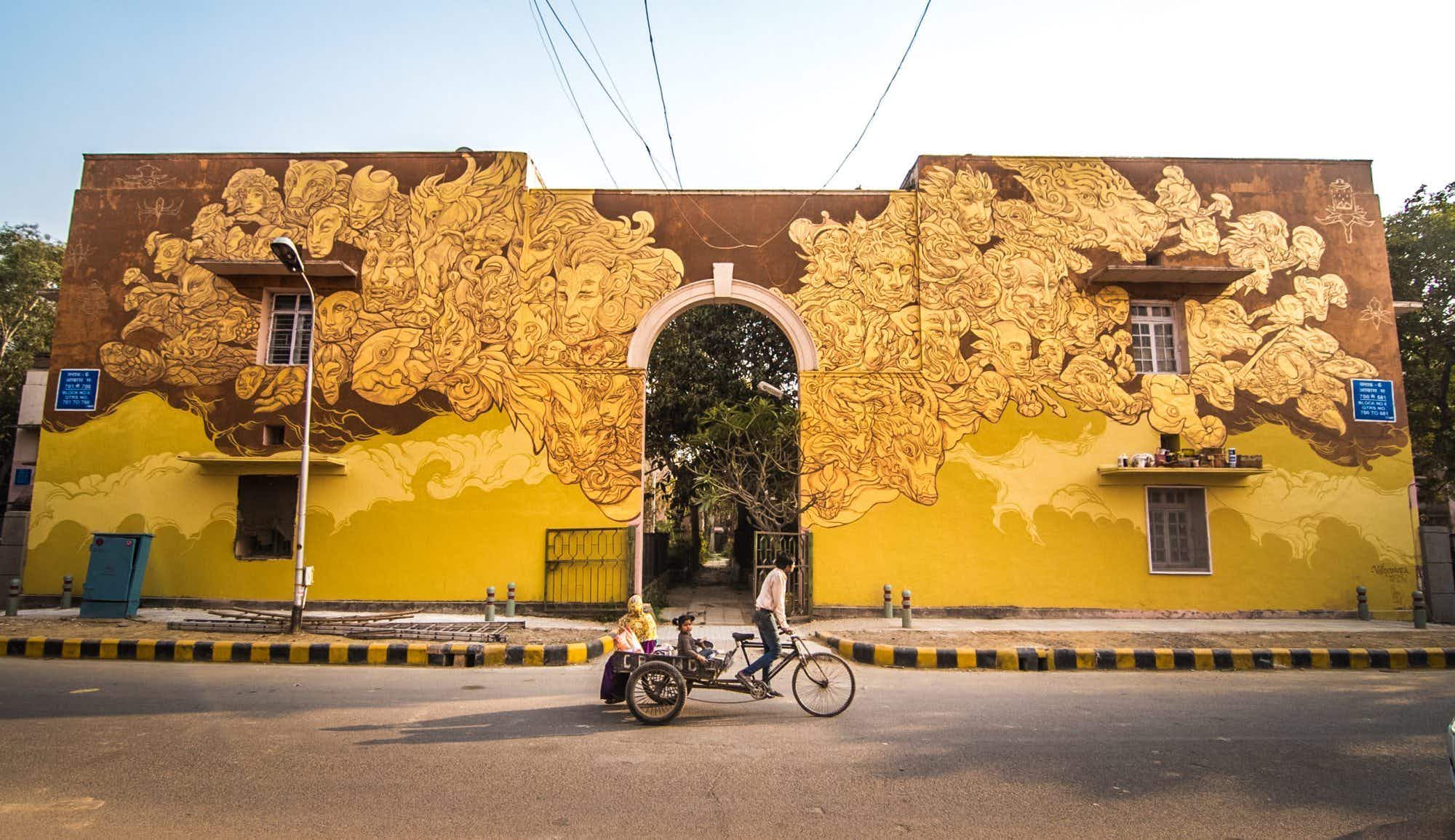 See the fantastic colours Brazilian artists have brought to India’s… 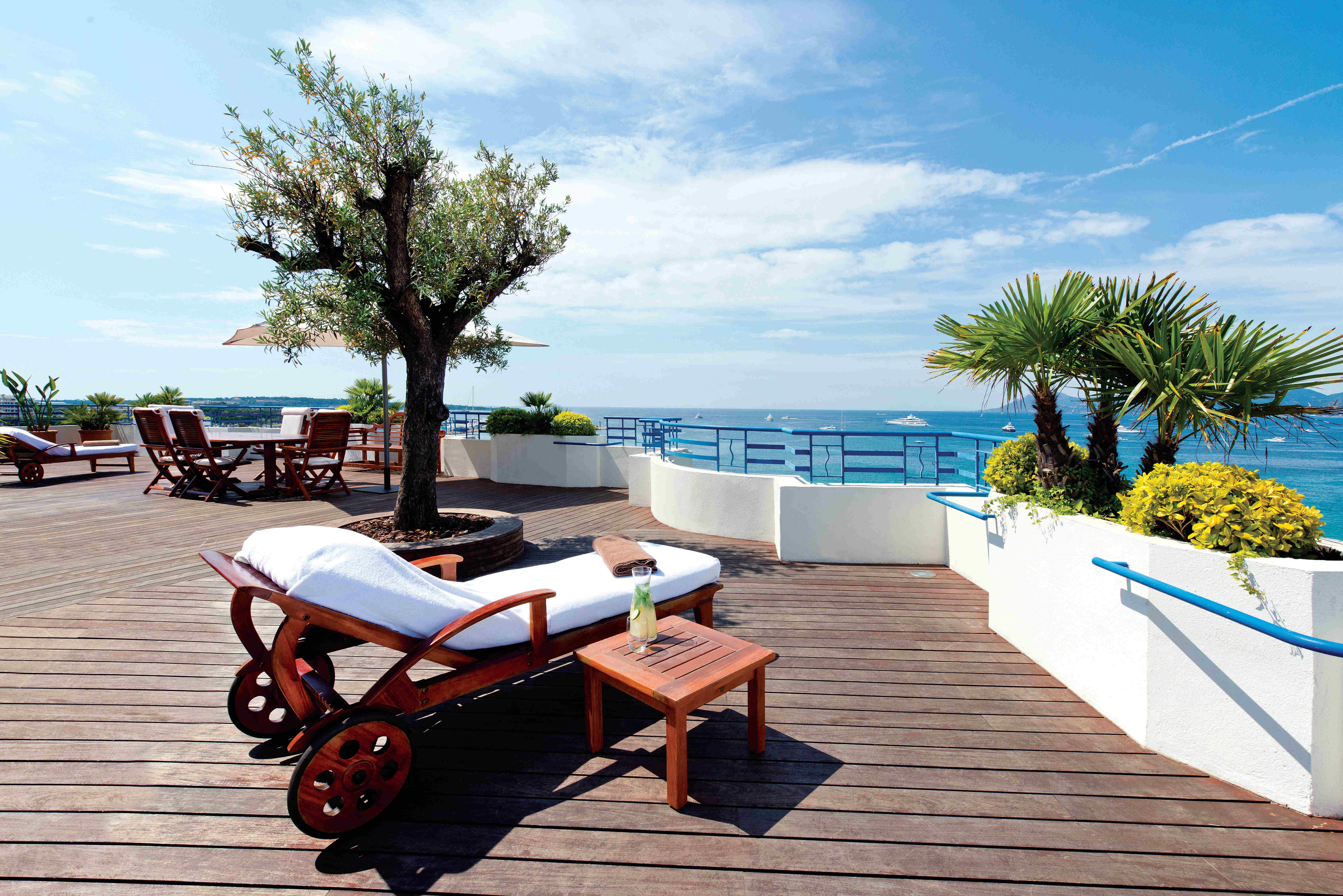 Inside some of the most expensive hotel suites around the…