It took a lot of 4 am starts and some testing weather conditions, but a Dutch graduate has captured a stunning time-lapse video of all four seasons at Hoge Veluwe National Park in the Netherlands.

Rick Kloekke, a 22-year-old from Zwolle, had been completing his BSc in land and water management at VHL University, but still found time to film the park, which is located near the city of Ede. The video, which took a year to shoot, has already notched up over 20,000 views on YouTube. Speaking about the film to Lonely Planet, Kloekke said: “I wanted to show the four seasons. So in the summer you get the heat and it turns purple, so you definitely need to show the summer heat with fog it in.”

“Of course there are some special forests in the Veluwe too […] I just filmed some places that I know are really good,” he added. The result is a wonderful portrayal of sunrises, mists, sparkling stars and frozen lakes. After trialling time-lapses at a number of different locations, Kloekke decided it would be best to focus on Hoge Veluwe, the largest national park in the Netherlands. He also believed that it was important to capture the space throughout the year.

“I really wanted to show all four seasons really well,” he told Lonely Planet, “but of course this is the Netherlands and snow is not very common [...] I had some icy shots and some frost that had melted on the lake, so I had some winter shots but not as many as I wanted.” Among his favourite places to shoot in the park was the Posbank. “A very famous one is the Posbank, that’s all the hills,” explained Kloekke. “So if people see them they people always ask: ‘hey, is that the Netherlands?’ because the Netherlands is flat.”

Kloekke is now working on a film about San Marino, which he hopes will be finished in the coming months. Head to www.kloekkefotografie.nl for more of Kloekke’s work. 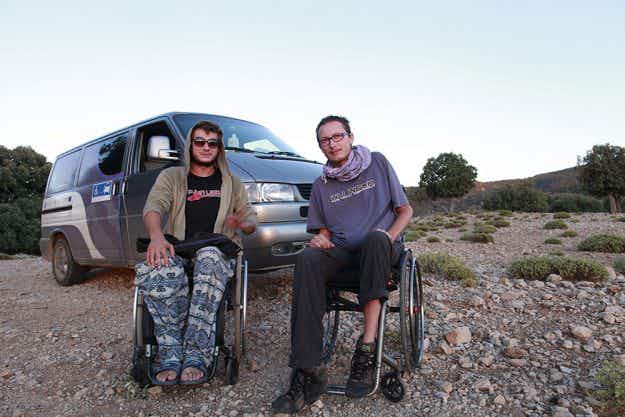 No frontiers: these two travellers who use wheelchairs are pursuing… 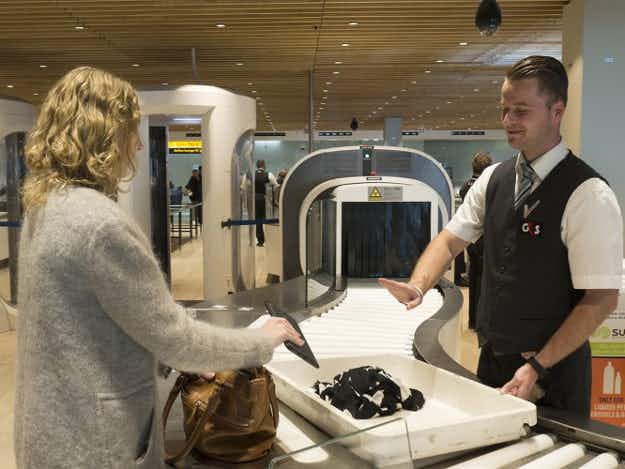 Amsterdam’s airport is testing security tech that will let you…