There was a time when Nepali  mountaineers only made the headlines for helping Europeans up the world’s tallest mountains. Not any more. On 15 October, Nepali climbers Mingma David Sherpa, Tashi Sherpa and Krishna Thapa Magar skied down the slopes of Mt Makalu, the eighth highest mountain on earth - one of only two successful skiing expeditions in the mountain’s history.

The only previous attempt to ski this perilous peak was the Alpenglow expedition led by American climber Adrian Ballinger, who descended on skis from Camp III in 2012, but aborted an attempt to ski from the summit in 2015 because of dangerous snow conditions. The 2016 Nepal expedition matched Ballinger’s descent from 7500m - more than 2000m higher than the highest mountain peak in Europe, and 1300m higher than the tallest mountain in America.

Makalu is not only hard to ski down. It’s hard to even climb as a prelude to skiing. Some 84% of expeditions to the summit end in failure, with most driven from the peak by the treacherous weather conditions on the exposed summit ridge. Unlike on Everest, where teams of ice doctors lay fixed ropes and ladders across the most difficult sections, Makalu is a technical climb, with challenging ascents over bare rock even at the highest elevations.

The 2016 Nepali expedition comes at the end of a stellar climbing season for Nepali climbers. On 11 May, a team of Nepal climbers led by Sherra Gyalgen Sherpa became the first expedition to summit Everest in two years, after deadly mountaineering disasters closed the peak in 2014 and 2015. The same month, Maya Sherpa became the first Nepali woman to conquer Everest in the mountain’s history, after leading her women-only team up the highest peaks on the remaining six continents. 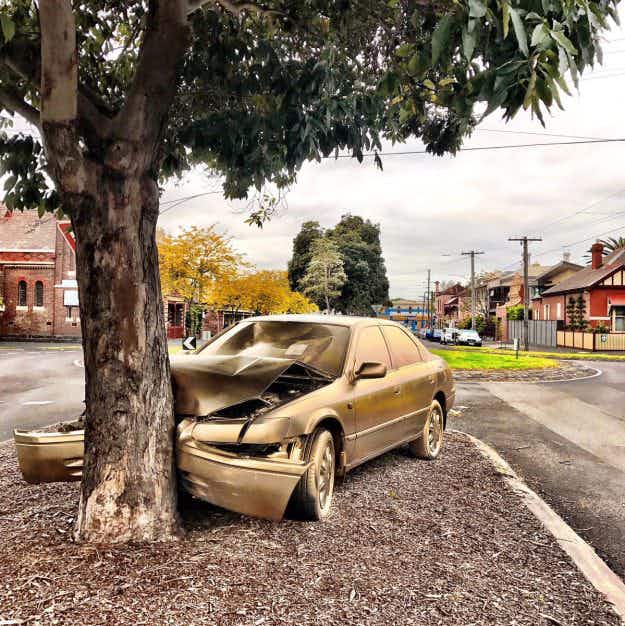 An abandoned car in Melbourne has been turned into a…

A new stretch of coastal path has opened in Norfolk…