For the first time since 2014, climbers have stood on the summit of the world’s highest mountain. Nine Sherpa climbers gained the summit of Mount Everest in Nepal on Wednesday, and the first foreign climbers reached the top of Everest at 8am on Thursday morning.

Towering at 8848m and straddling the border between Nepal and Tibet, the world’s tallest mountain has been climbed by nearly 7000 people, from 80-year-old Yuichiro Miura from Japan to 13-year-old Jordan Romero at 13 from the USA. However, all climbing was suspended on the peak in 2014 after a string of deadly natural disasters.

While fatalities amongst climbers are not uncommon in this difficult and dangerous terrain, the avalanche that hit the Khumbu Icefall on 18 April 2014 saw 16 Sherpa guides killed in a single day. After protests by the Sherpa community about the levels of protection offered to local guides, the 2014 climbing season was suspended.

A year later, as groups were preparing to make the first ascents of the 2015 season, a massive earthquake hit central Nepal, causing devastation across the country and triggering another avalanche that killed 18 climbers and guides at Everest Base Camp. For another year, all climbing was suspended on the world’s highest peak.

A year has passed since the earthquake, and Nepal is slowly rebuilding and recovering from the disaster. The summitting of Everest - by a British and Mexican group that included Kenton Cool, holder of the British record for the most Everest climbs - is seen as a benchmark in Nepal’s rehabilitation as a holiday destination for thrill seekers and adventurers.

More groups are now lining up to complete the ascent from Everest Base Camp, the crowded tent city that marks the start of the most direct ascent route to the summit. Villagers in the Everest region are hopeful that the resumption of climbing will encourage tourists to return to Nepal and contribute to the nation’s recovery by spending money and providing work for Nepali porters, lodge-owners and guides. 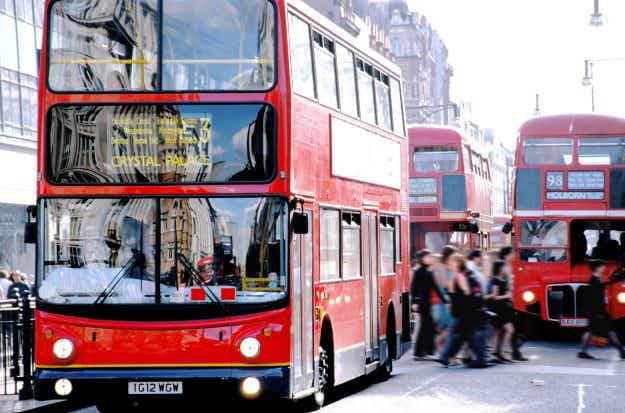 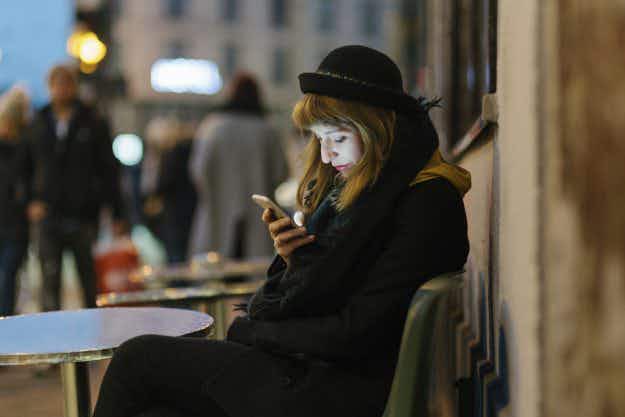 Change in law could pave the way for more free…