Nepal has announced a new four-year plan aimed at protecting snow leopard numbers, with a goal of ensuring that at least 100 of the animals of breeding age, populate three of the country’s landscapes by 2020.

The Snow Leopard Conservation Action Plan sets out to address the urgent need for continued research and monitoring of snow leopards using cutting-edge technology, as well as addressing the need for improvement of habitat and corridors, the reduction of wildlife crimes and the strengthening of trans-boundary co-operation. The commitment was made under the Global Snow Leopard and Ecosystem Protection Program, a combined effort of all twelve snow leopard range countries. To date Nepal has achieved many milestones in conservation, including satellite telemetry of snow leopards, livestock insurance schemes and increased participation of communities in research and conservation. The ambitious new plan is estimated to cost $3.15 million.

“Snow leopards are the guardians of the water towers and the indicator of the health of the ecosystem. Thus it is not just the responsibility of a handful of snow leopard range nations to protect their habitat. It is the need of everyone who needs clean air and water,” said Pushpa Kamal Dahal, Prime Minister of Nepal. The plan was prepared by a team formed by the Department of National Parks and Wildlife Conservation, with financial and technical support from WWF Nepal.

Nepal is one of the twelve countries in the world that includes snow leopard territories.

Earlier this week, Nepal's government also presented the status of a climate-integrated landscape management plan to secure snow leopard ecosystems in the Eastern Conservation Landscape, discussing it with practitioners from the twelve snow leopard range countries. The 7 and 8 September 2017 will also see the Global Snow Leopard Summer of the twelve range nations being held in Kyrgyzstan. 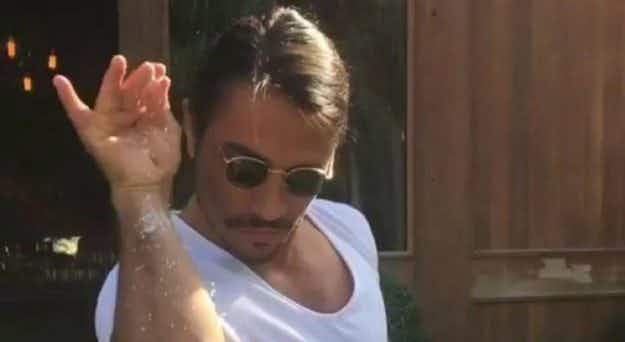 Internet sensation #SaltBae is expanding his restaurant chain to London… 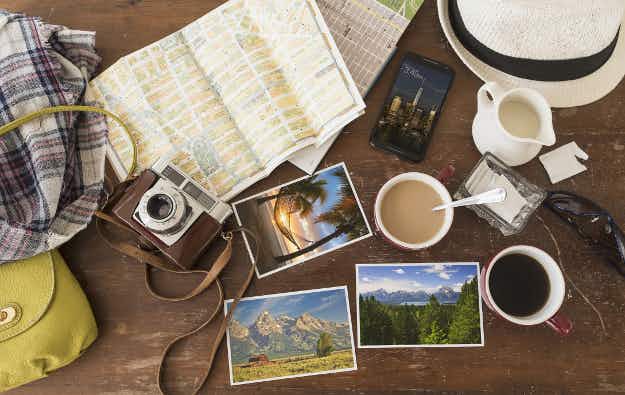 Why you should set aside 31 January to start planning…