Once the pride of Nepal, Nepal Airlines - formerly Royal Nepal Airlines - has lost some of its shine in recent years, but now the airline is hoping to turn its fortunes, and its reputation, around with the acquisition of two new aircraft from Europe and two short-haul planes from China.

The two A320-200 planes purchased from Airbus in Germany are the first wide-body aircraft to be operated by a Nepali airline, and were specifically selected for their suitability for flights into mountainous areas, with advanced navigation technology and superior fuel economy - essential in a nation entirely dependent on its neighbours for fuel supplies. They also offer the potential to serve more routes, further afield, including Europe, where all Nepali airlines have been banned from flying since 2013.

The two aircraft arrived from Hamburg in 2015, and have already been put to work on routes to Asia and the Middle East, replacing the airline’s ageing Boeing 757s, which have been in service since 1987 and will be phased out completely by 2018. Before the move, the Nepal Airlines fleet was notorious for mechanical issues, and faith in the airline was further dented in 2007 when two goats were sacrificed on the tarmac at Kathmandu airport to appease Akash Bhairab, the Hindu god of the sky, as part of repairs on a faulty aircraft.

The purchase of two turbobprops from China is a sign of warming relations between Nepal and its northern neighbour. The Chinese-made Xi’an MA-60 and Harbin Y-12e planes will serve Short-Take-Off-and-Landing (STOL) airstrips around Nepal, which number amongst the most challenging airports in the world. Lukla, the gateway to the Everest region, has a runway just 527m long - compared to an average of over 2km - with an uphill gradient of 11.7%, a slope that would require a warning sign if this was a motorable road. 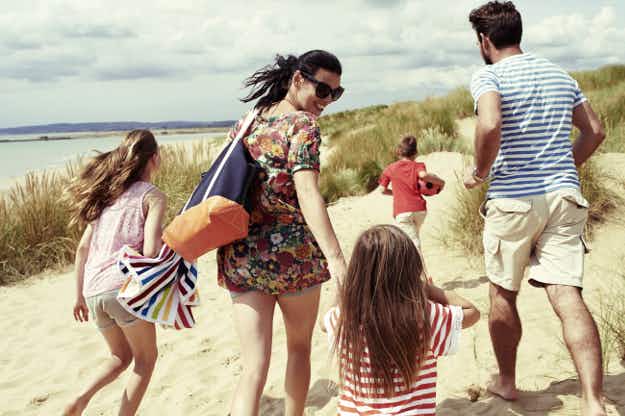 Airbnb reveal their top trending destinations for family travel in…

Take an interactive tour of Stockholm's metro with its colourful…