Nepal Airlines making a comeback with flights to London, Seoul, Tokyo and Sydney by 2018

After years of losing out to competitors from India and the Middle East, Nepal Airlines - national flag carrier of Nepal - is making a comeback, with a new fleet, and a string of new destinations planned for the next two years.

Nepal Airlines in making a comeback. Image by Aircraft Gallery on Facebook

First on the schedule, the airline is planning to resume flights to London, a route suspended in 2013 following a Europe-wide ban on airlines from Nepal, brought in after a series of domestic aviation disasters. With two new Airbus A320-200 aircraft flying under the Nepal Airlines livery, the airline has also set its sights on expanding into the lucrative Northeast Asia market, with new routes planned from Kathmandu to Tokyo and Seoul for 2018. The airline is also investigating a new foray to Australia, with proposed flights from Kathmandu to Sydney, via Singapore or Malaysia.

With growing numbers of Nepali expats working in the Middle East, Nepal Airlines is also planning direct flights to Dammam in Saudi Arabia and more regular services to Doha and other Gulf State hubs. The two new aircraft will also allow Nepal Airlines to increase the frequency of its popular Delhi-Kathmandu flights, and the carrier has applied for landing permission at Guangzhou, its first China route since Kathmandu-Shanghai flights were suspended in 2008.

However, all these new routes depend on the goodwill of international aviation authorities. It may be another year before the airline is able to return to the skies over Europe because of the European Union ban, and discussions with the Australian government are still at an early stage. 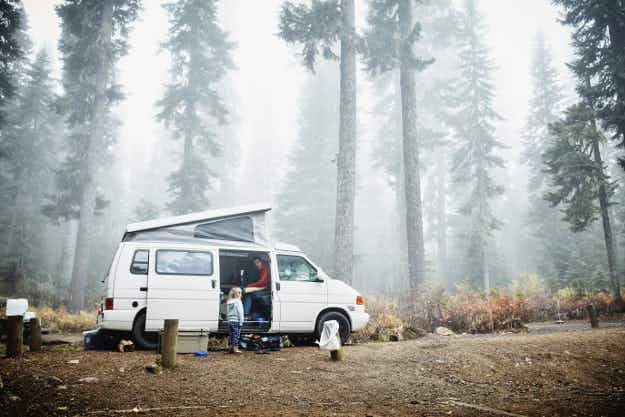 Where will you take yours? New survey reveals family holiday…