Neighbours will soon be able to complain about Airbnb rentals online

Trusting strangers enough to rent out your home or stay at an Airbnb is strongly built on the ability for hosts and guests to review their experience. But one affected group has generally been left out of the feedback equation – neighbours.

Now, the home-share site plans to introduce a tool to allow neighbours to provide feedback if they are impacted, potentially helping in cases where loud parties or disturbances are affecting more than the home that was rented.

The feature will first roll out in Japan next month, reports Bloomberg Business, before being added to markets around the world. Neighbours will be able to enter their feedback online, which will then be reviewed by Airbnb staff who will respond as they deem appropriate, reports the Telegraph.

While more and more people are using Airbnb, the service has created controversy around the world, particular surrounding how it is regulated. While mostly used by travellers in need of a place to stay, there have been numerous media reports of homes being trashed or loud parties that create a disturbance for neighbours.

The new feature was announced by the head of Airbnb in Japan at a government panel on Monday where the regulation of home-shares was discussed.

Japan has recently seen a boom in tourism. In the past four years, Japan has more than doubled its number of overseas visitors, with more than 19.7 travellers entering the country in 2015. Airbnb has been particularly successful in the country as rent-a-room tourism was already popular in rural areas.

Airbnb states that it has more than 60 million users and more than 2 million listing around the world.

French get into pickle picking new names for regions amid… 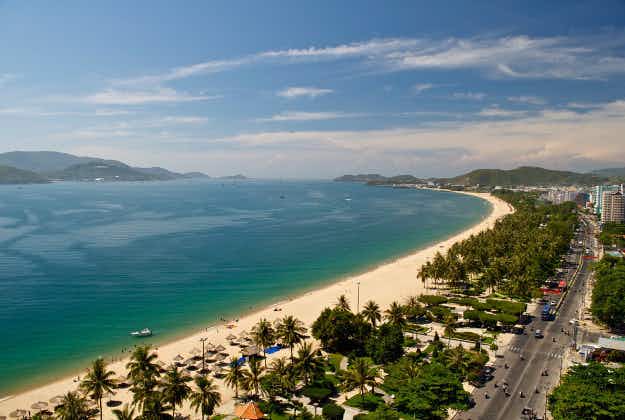