Nazi era time capsule: newspapers, photos and coins found in Poland to be put on display

Researchers in Poland have revealed the contents of a time capsule which has been unearthed after it was buried in 1934, in the foundations of, what was then, a Nazi training centre.

The time capsule dates back to 1934. Image by Facebook

At that time, the town of Złocieniec in north-western Poland was called Falkenburg and was part of Nazi Germany. The team had been searching for the time capsule in the grounds of the former Ordensburg Nazi training facility, in the hope that it might contain film footage of celebrations which took place in 1933 to celebrate the town's 600th anniversary. Instead, the copper container was filled with Nazi-era coins, photos and newspapers, as well as official documentation related to the centre and two copies of Hitler's infamous book "Mein Kampf".

The team with the contents of the capsule which contained 2 copies of "Mein Kampf". Image by Facebook

Sebastian Kuropatnicki, a spokesperson for the Złocieniec municipality told the Associated Press that, although the items the team discovered illustrate a "time of evil", they are nevertheless a historically significant piece of the town's past. Kuropatnicki confirmed that officials are planning to create a small exhibition of the items, which will be accompanied by a critical commentary of the Nazi ideology and the events which led to World War II. Poland lost approximately six million citizens during World War II, and over three million of them were Jewish. Following the war, the border between Germany and Poland was adjusted, and Falkenburg was renamed to Złocieniec.

The copper container capsule which contained the items. Image by Facebook

The discovery of the time capsule in Złocieniec comes just weeks after the search for a so-called “Nazi Gold Train” in south-western Poland was officially called off. Explorers searched without success for a year to find the train, which was fabled to be hidden in secret tunnels dug by the Nazis and thought to contain weapons, gold and stolen masterpieces. 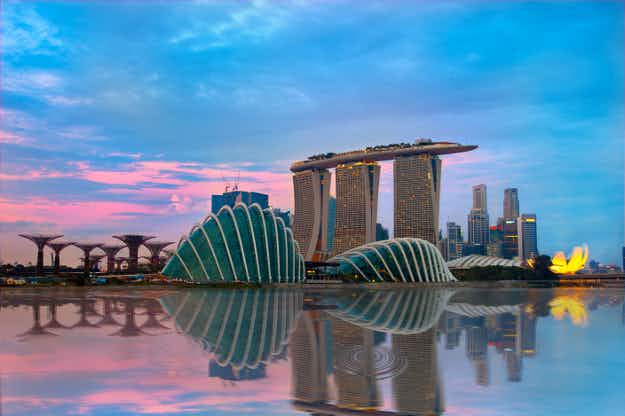 Looking to make a big move? A new survey reveals… 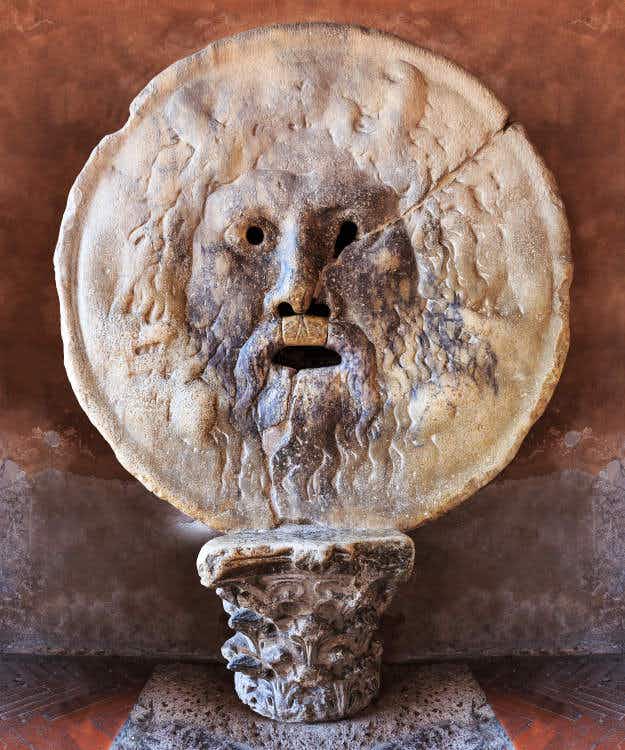 Tourists to be charged for a photo with their hand…