The waters of the Maldives are a natural paradise, home to some of the most prolific marine life on the planet, from mighty manta rays and whale sharks to the tiniest microfauna.

Sea turtle under a boat in a coral reef, Maldives. Image by Inigo Cia/Getty Images

The same can not always be said above the water. In the push to reclaim land to accommodate its burgeoning population, the island nation has been accused of flouting environmental laws, clearing tree cover, destroying reefs and filling in lagoons to create new space for construction. But the news is not all bad. In the southern atolls, new areas are being set aside as nature reserves, protecting unspoiled environments both above and below the water. Nature parks on the islands of Addu and Fuvahmulah are set to open in June, with visitor centres, mangrove boardwalks and a host of activities laid on to bring tourists closer to nature.

In the protected areas of Eydhigali Kilhi on Fuvuhmulah, and Koattey on Addu, visitors will be able to hike and cycle through pristine wetlands, home to abundant flora and fauna, and explore the mangroves and lagoons on guided canoe tours. Where the mangroves meet the ocean, tourists will be able to snorkel and dive on coral reefs teeming with juvenile fish and other marine life. The project was launched with backing from the World Bank, European Union and the Australian Agency for International Development, as part of Maldives’ US$4.2 million (£2.93 million) Climate Change Adaptation Project, designed to protect the low-lying islands from the most pressing effects of climate change.

The Maldives are renowned for their coral reefs. Image by Getty Images

With the highest point in the atolls just 2.4 metres above sea level, and limited supplies of fresh water, the islands are uniquely vulnerable to rising sea levels, and the government has even established an emergency fund to buy a new homeland for the people of the Maldives in the event that the islands are completely inundated. 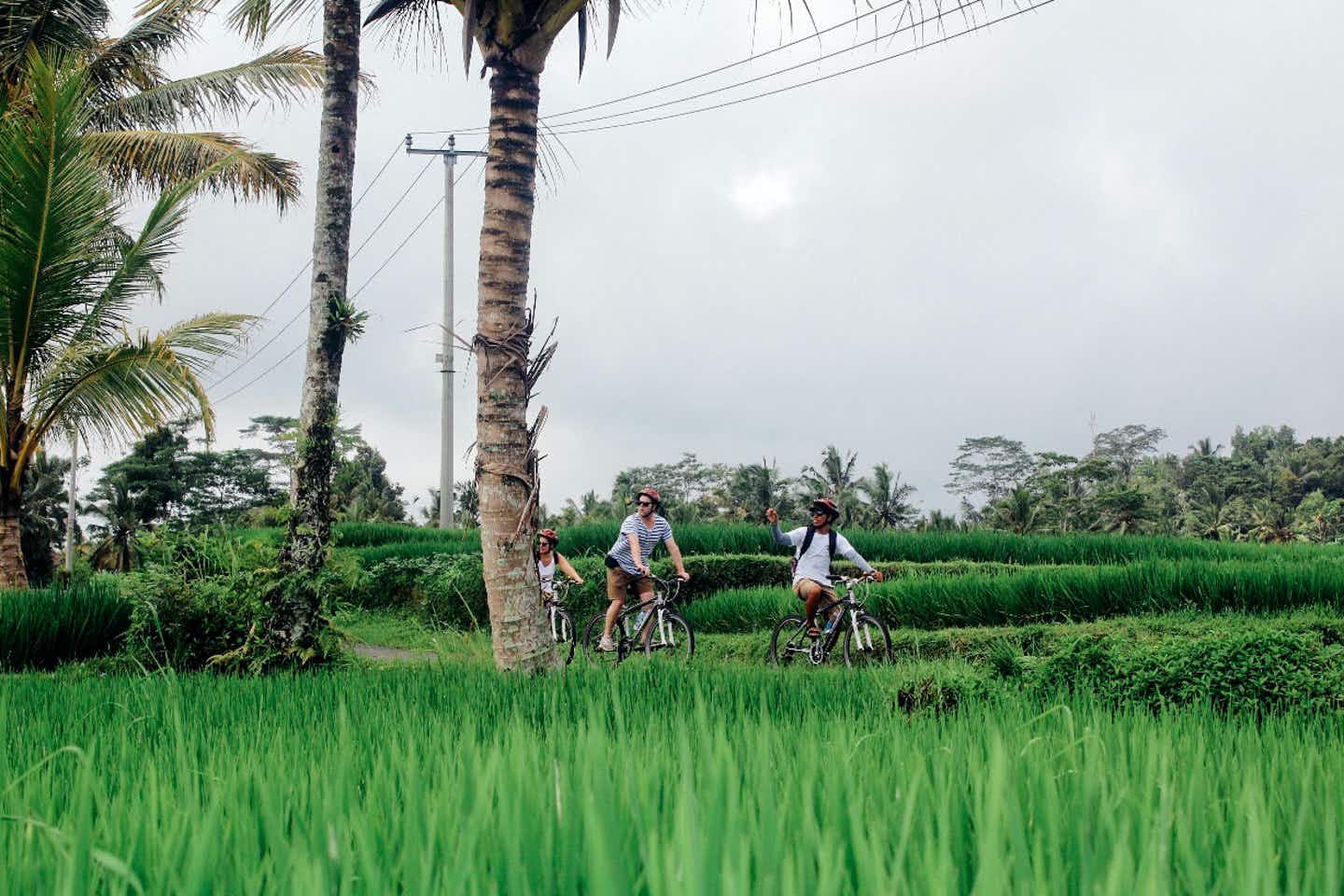 Airbnb looking to promote tourism 'to places that need it… 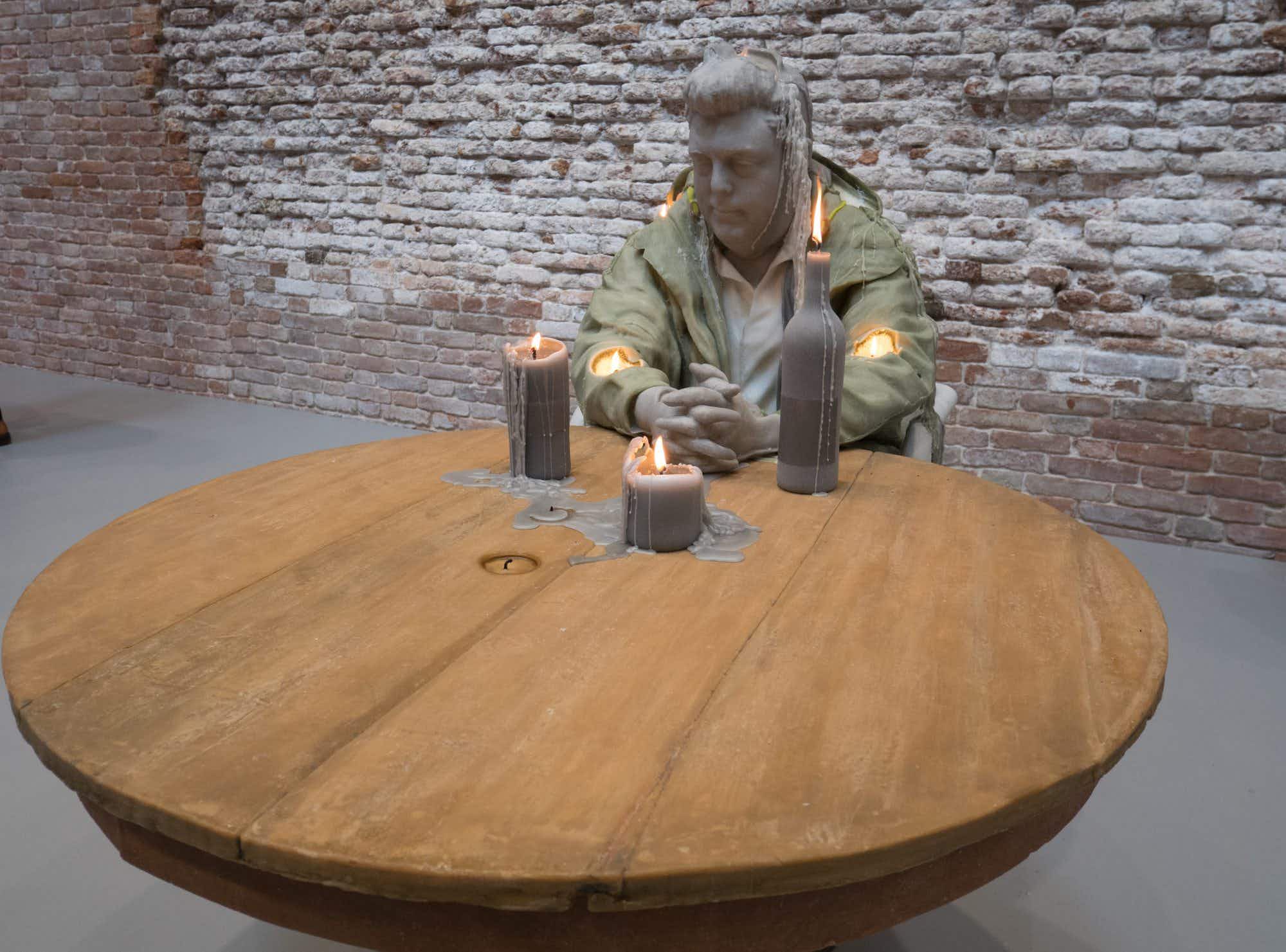 Get a look at this new Venice exhibition at Punta…