Unusual accommodation options are piquing travellers’ interest for 2018 and with offerings like nature lodges and ryokans seeing massive increases in interest on Airbnb, it’s clear that travellers are ready to get out into nature.

Ryokan and onsen in Japan. Image by ©Kanuman/Shutterstock

That’s according to new data from Airbnb’s 2018 travel trends report, which looks at bookings made for the first half of 2018 to see how things are faring compared to last year.

Nature lodges have seen a growth of 700% - which means many people are looking to spend their holidays as immersed in nature as possible. While nature lodge styles can vary around the world, they inevitably take travellers out of the city and into accommodation that will see them waking up amongst some of the world’s best scenery.

Traditional ryokans are increasing in popularity on Airbnb, Image by ©Fuse/Getty Images/Fuse

Ryokans – or traditional Japanese inns – have also seen a huge surge at 600%. Hotels can start to feel quite homogenous over time, but ryokans bring a distinct traditional touch to simple hospitality. These inns will usually invoke a minimalist style, with traditional tatami-matted rooms and futon bedding. Many ryokans also feature onsen, or hot-spring fed bathing areas, so you’ll be sure to leave incredibly relaxed.

For anyone who wants to really get in touch with nature, spending a night in a yurt is the way to go, with the homes seeing a 155% increase in bookings over last year. The round-tent homes are the historic dwellings of nomadic peoples in Central Asia, but can now be found around the world as a unique lodging option for curious travellers.

Many travellers are also eager to take their next trip on the road, so many are skipping renting homes and apartments and instead renting RVs and campervans. These motorized accommodations have seen an increase in bookings of 133%. But whether you want to get out into nature or hit the road, there are plenty of amazing places to explore in 2018. 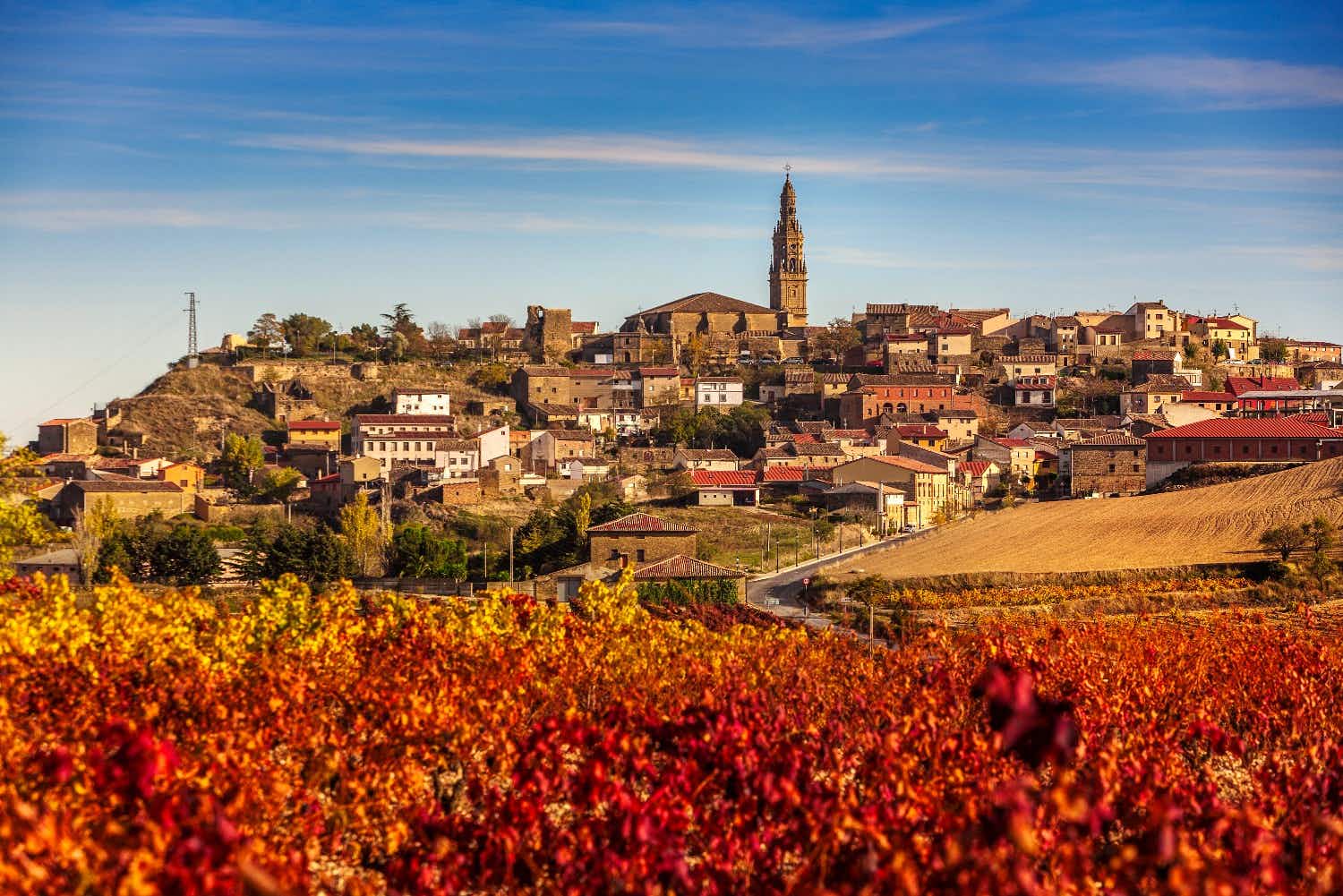 These 11 places have joined the list of the most… 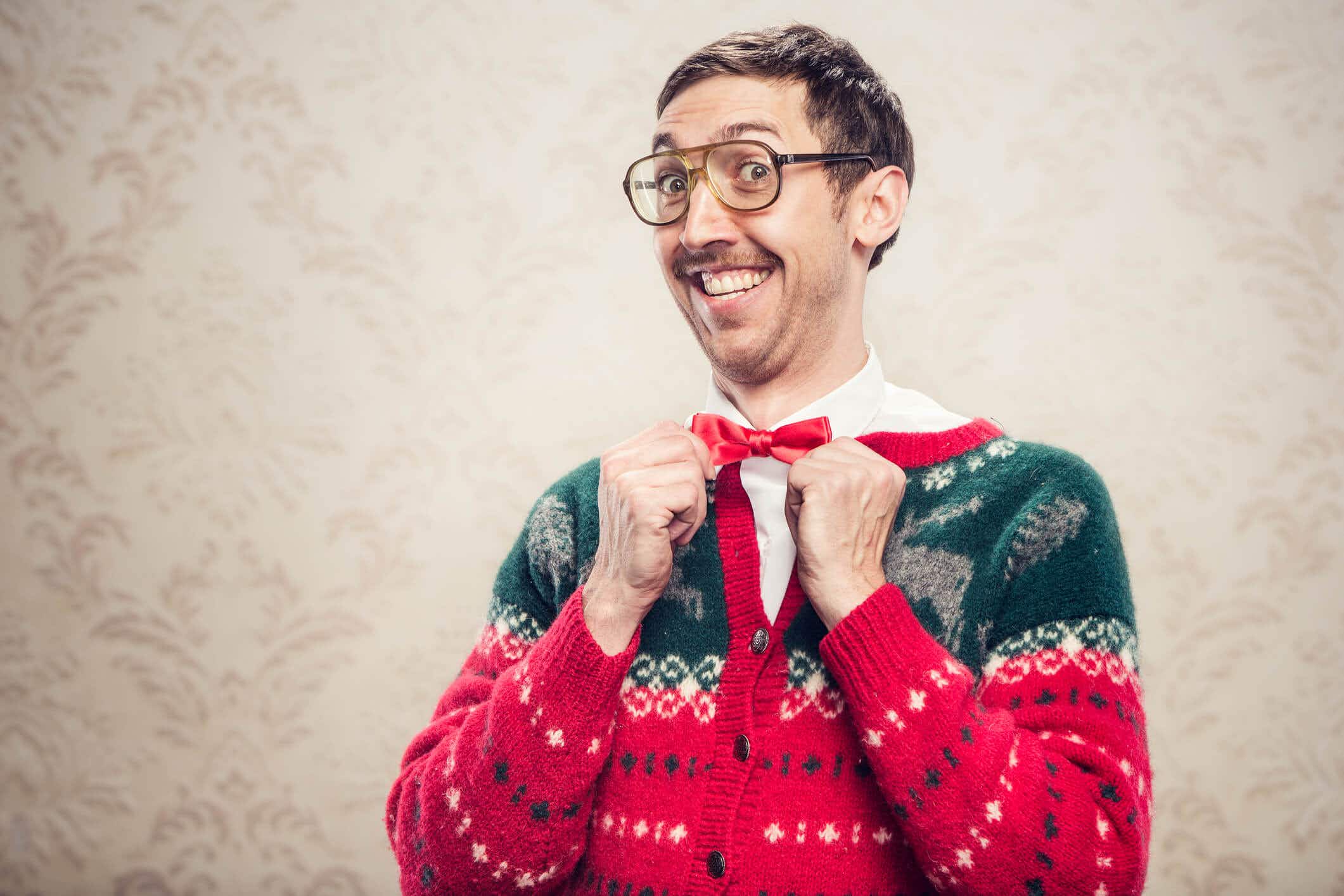 Wear your ugly holiday sweater at the airport for a…