As a drought continues in some areas of South Africa, some of the wildlife at Kruger National Park may succumb to the harsh conditions if there is no change in the weather.

South Africa is currently experiencing one of its worst droughts in decades and park officials say that while rivers are still flowing, many dams are running dry, reports the South Africa Broadcasting Company. The drought is impacting local residents who face water shortages and has been particularly hard on farmers in the region as crops are destroyed and livestock die in the dry weather.

But the Global Post quotes Kruger National Park spokesperson William Mabasa as explaining that while seeing animals in distress may upset some visitors to the park, the process is a natural cycle in wildlife. While some wildlife may face the negative impacts of the dry weather, like hippos that stay mainly in the water, predators like lions may have better access to its weakened prey, reports AFK Insider.

The Associated Press reports that an ecologist for the national parks service, Izak Smit, says there are winners and losers in the animal kingdom and if weaker animals die during a drought it can lead to a stronger gene pool.

Kruger is one of Africa’s best-known safari parks and is known as a great place to see all the animals desired on a safari: elephants, lions, rhinos, hippos, zebras and more. The park is home to more than 100 different kinds of mammals and more than 500 varieties of bird.

While the park is still welcoming travellers, they may have to be ready to see the harsher side of nature. 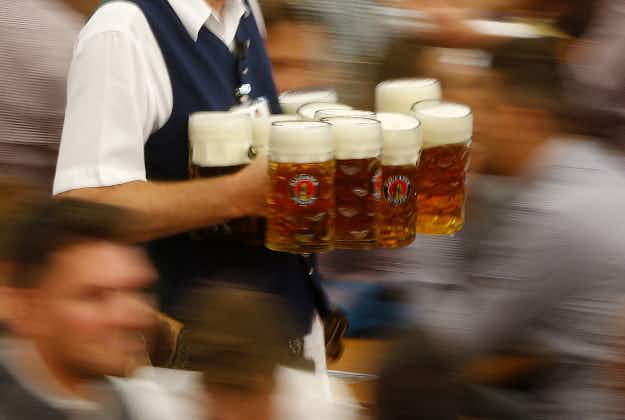 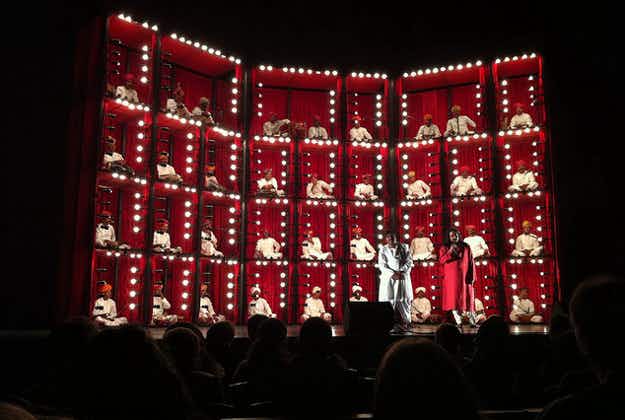