After months of preparation, the grand hall in London's Natural History Museum has been transformed and is welcoming visitors with a fresh new perspective on conservation.

The museum wants Hope the blue whale to inspire people for a sustaiable future. Image by Trustees of NHM

The Museum’s Hintze Hall is the spectacular entrance that welcomes more than five million visitors every year. For the last 28 years, the hall has housed the famous Dippy the Dinosaur who has moved on to embark on a two-year tour of the UK.

The renovation of the Hall reflects the more pressing concerns of the modern world. On the eastern side lie specimens that represent the origins and evolution of life on this planet. They include the extinct American mastodon and the skeleton of the Mantellisaurus dinosaur discovered on the Isle of Wight in 1917.

This extinct dinosaur will also be on display in the Hall. Image by Trustees of NHM

On the western side, visitors can admire the giraffe - a species facing a 'silent extinction' - and blue marlin, as well as a selection of insects, coral and seaweed. The split between the extinct and the living is deliberate and carefully chosen, and in the middle hangs a 25-metre skeleton of Hope the blue whale, the largest creature ever to have lived.

The choice of the blue whale displayed between the extinct and the living is poignant as it’s one of conservation's greatest success stories. Hunted to the point of extinction, after international protections came into place in the 1960s, the population grew from 400 to 20,000. Although this is still a tenth of what it once was, it’s the start of a viable population.

The giraffe is one of the star displays on the western side of the hall and is currently under threat of extinction. Image by Trustees of NHM

Michael Dixon, director of the Natural History Museum, said Hope’s placement was “a powerful reminder of the fragility of life and the responsibility we have towards our planet.

"We are living at a critical point in the history of the Earth. This generation's decisions will have an unprecedented impact on the world we live in. It is within the grasp of humanity to shape a future that is sustainable, and now more than ever we want our galleries and exhibitions to inspire a love of the natural world, and our scientific expertise to inform solutions to the big, global challenges we face.”

Seaweed is an important part of our eco-system. Image by Trustees of NHM

Hintze Hall is now open to the public and the Natural History Museum is open to visitors every day from 10am to 5.30pm and admission is free. 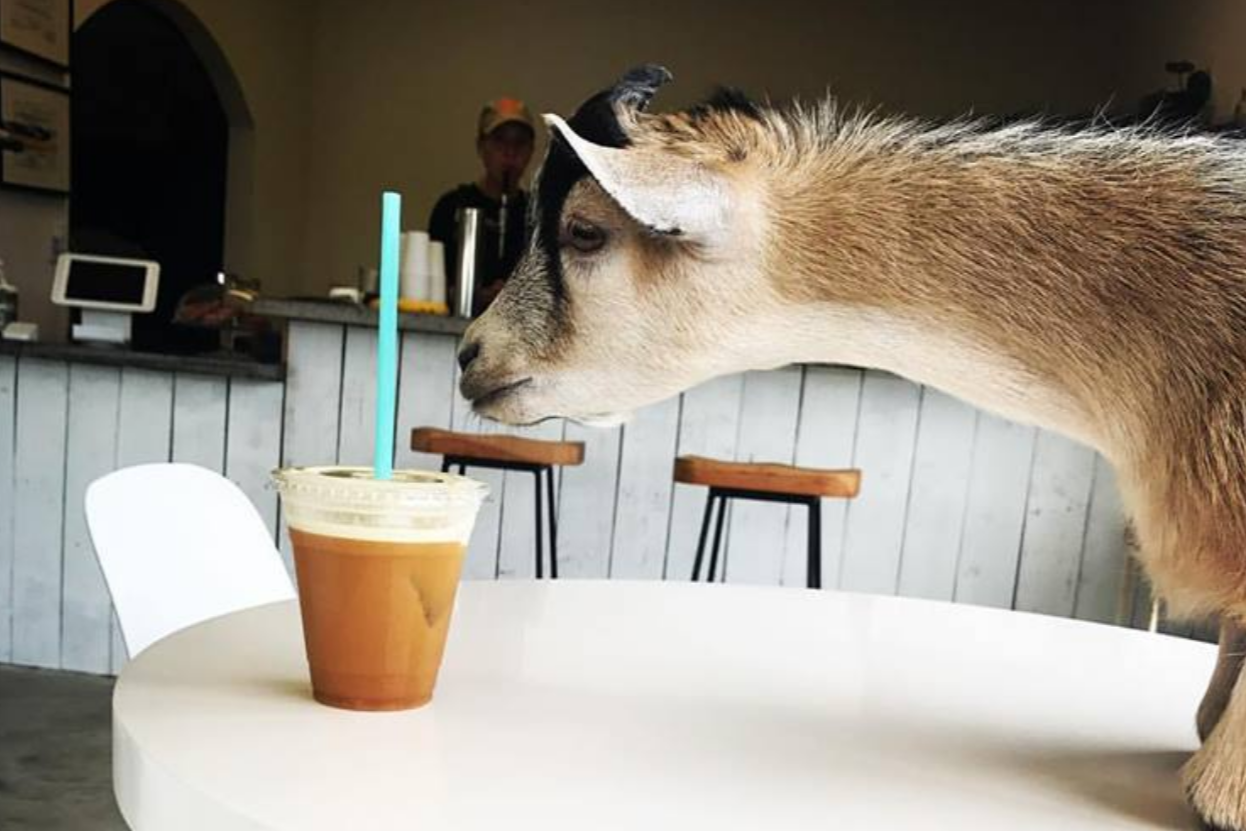 A globe-trotting artist shares tips for creatives wishing to travel…