It’s officially 2018, which means it’s time to start celebrating the 50th anniversary of the US National Trails System.

The winding system of scenic, historic and recreational trails cross the world’s third-largest country, connecting America’s most important and beautiful places and giving travellers the chance to explore them. The National Trails System Act was signed into law back on 2 October, 1968 by President Lyndon B. Johnson, and since that time it has expanded into 11 national scenic trails and 19 national historic trails that are authorized by Congress. There are also more than 1200 national recreation trails, including 21 water trails for canoers and kayakers.

A group of friends begin a three-day hike on the Appalachian Trail, starting in Grayson Highlands State Park at Elk Garden, on Highway 600. The first night will be spent near Mount Rogers. Image by jcarillet/Getty Images

Some of the trails are well-known – like the Pacific Crest or the Appalachian trails, or the Selma to Montgomery National Historic Trail – but others are likely to be new discoveries to people around the country.

The Edmund Pettis Bridge in Selma, Alabama was the scene of bloody riots during Martin Luther King's initial march to Montgomery for Voting Rights. Image by ©Kirkikis/Getty Images

The trails run for more than 55,000 miles through “70 wildlife refuges, 80 national parks, 90 national forests, 100 Bureau of Land Management field office areas, more than 120 Wilderness areas, numerous State and local parks, trails, other protected areas, and 100 major urban areas” – meaning wherever you are in the US, you are never far from a trail. The aim of the system is to provide people around the country with a chance to get out into the Great Outdoors and even learn something about America’s history. Now that the 50th anniversary is here, there will be celebrations around the country that will hopefully inspire more people to check out trails near and far from home.

Trails50 is an anniversary project to help get people around the US involved in social media campaigns and events in their communities to help raise awareness about the trails. You can keep up to date on all this year’s celebrations on the official Trails50 website. 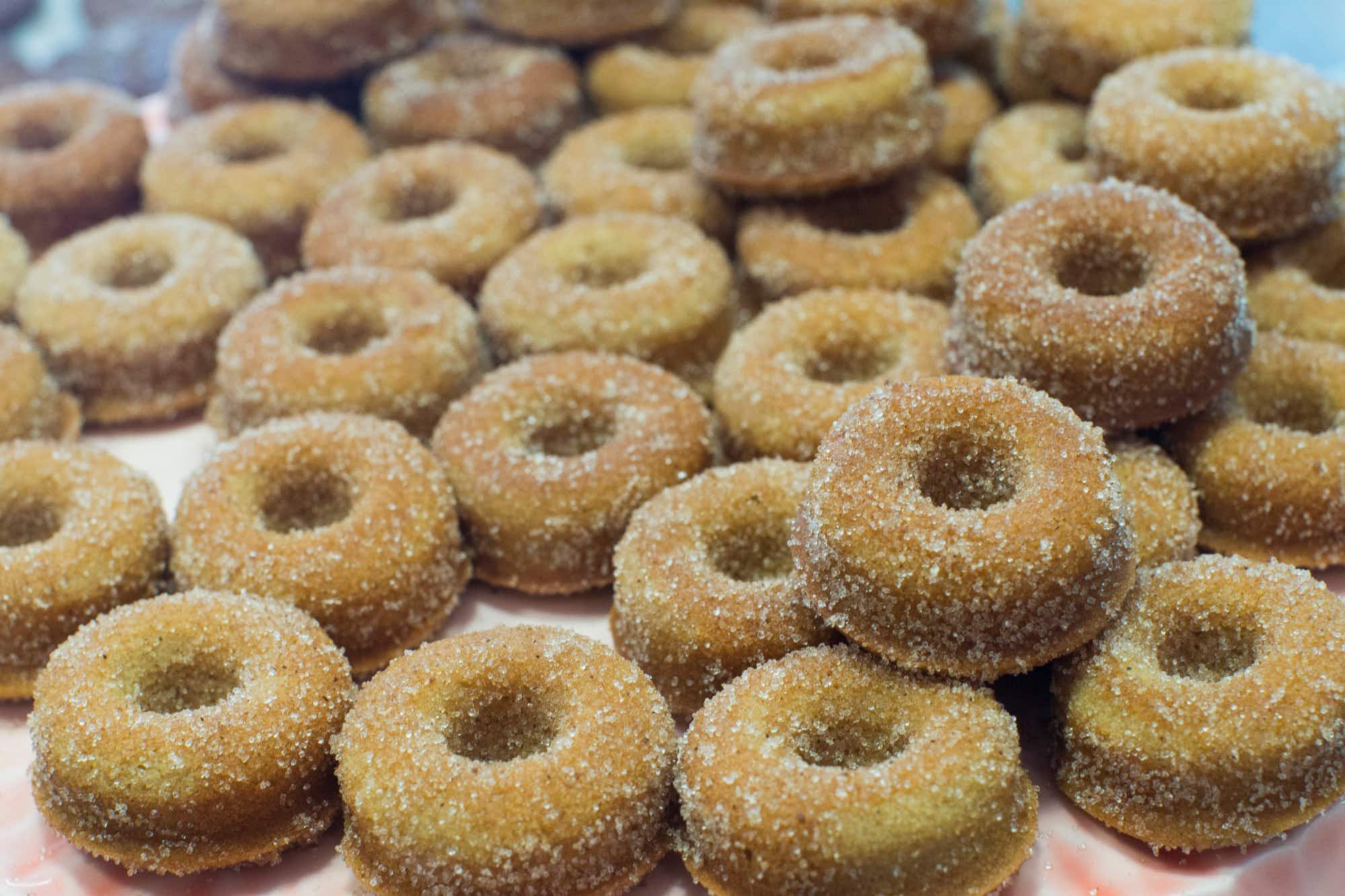 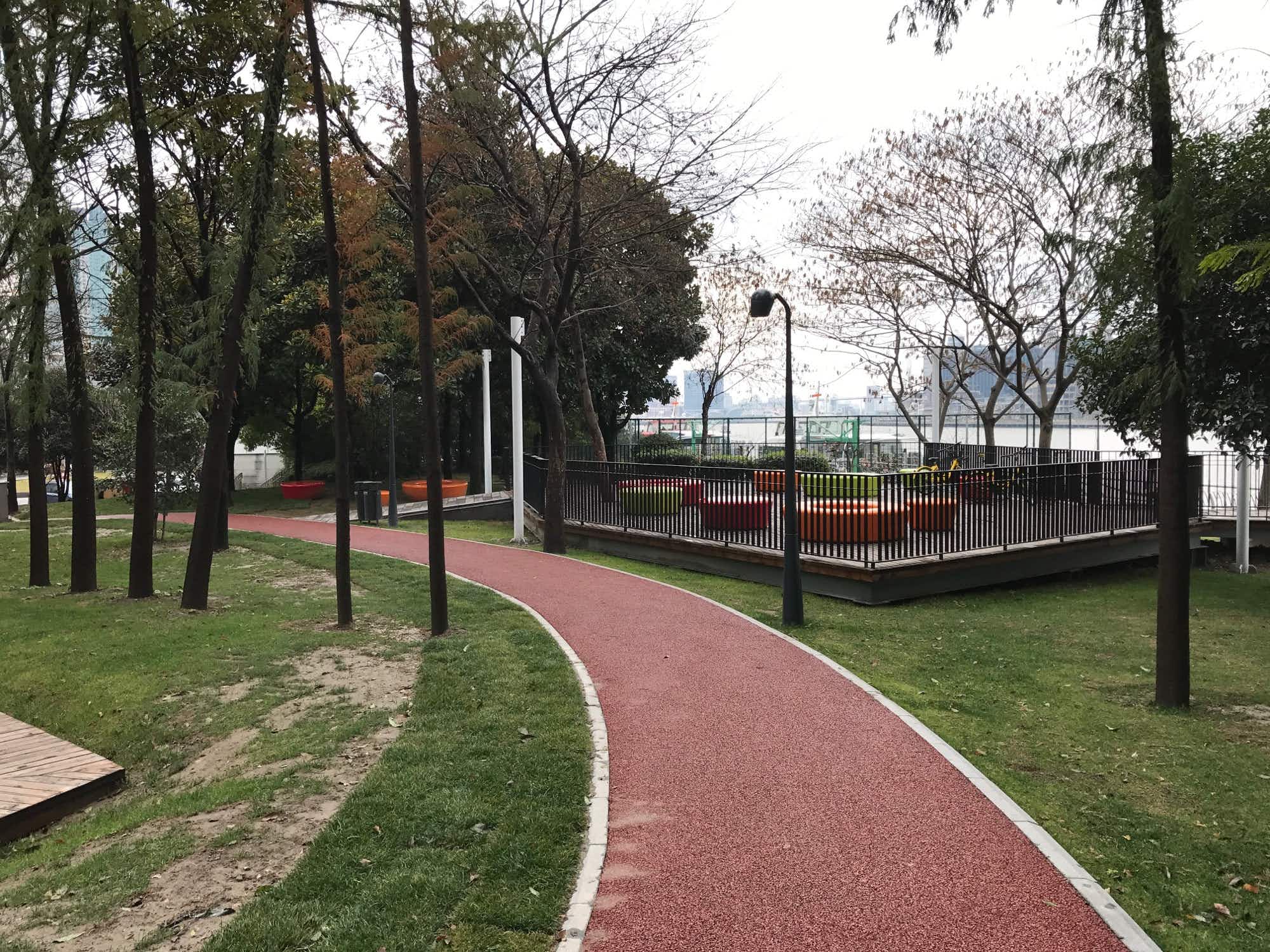