Shell-ebrate the official start of summer with National Seashell Day

With 50 miles of pristine beaches, 400 species of seashells and areas of limited commercial development, the beaches of Southwest Florida offer a chance to get lost in the natural beauty of the Sunshine State and unplug from the frenetic pace often found on the mainland. The barrier islands of Sanibel and Captiva are oriented east-west in relation to the Florida coastline instead of the usual north-south position.

The unusual geography of the islands, combined with its boomerang shape, essentially act as a big scoop for the shells rolling in from the Gulf of Mexico. The gentle waves and slight slope of the seabed means that most of the shells make it onto the beach completely intact. These beaches are uniquely suited to beachcombing, and often make the list of best beaches in the world for shell seeking.

Sanibel Island is also home to the Bailey-Matthews National Shell Museum, the only museum in the USA dedicated to seashells and the mollusks that make them. In shell-ebration of National Seashell Day, the museum will offer shell crafting all day, along with tank talks led by marine biologists about mollusks and shell seeking. The tank talks allow visitors see and touch live mollusks. Other activities include the National Shell Day Walk hosted by the Sanibel Sea School, a tour of the Calusa Shell Mound, created by the Calusa Indians more than 2,000 years ago, and the debut of a unique sculpture comprised of thousands of shells collected from Sanibel beaches by local shell-ebrity, Pam Rambo of iloveshelling.com.

- The best time to shell is an hour before to an hour after low tide. Because many mollusks are nocturnal, the morning low tide is often best for shelling.

- Walk along the high tide shell line where the highest waves stop. The slight drop in the surf line, where gentle waves break before rolling up to the beach, is another good place to look.

- Full moons and new moons have a higher gravitational pull on tides and reveal more seashells.

- After a storm, the ocean floor is often disturbed and sends more shells to the surface, ready for collecting.

- Do not collect live shells. Inspect shells closely, and if in doubt, gently return the shell to the water. 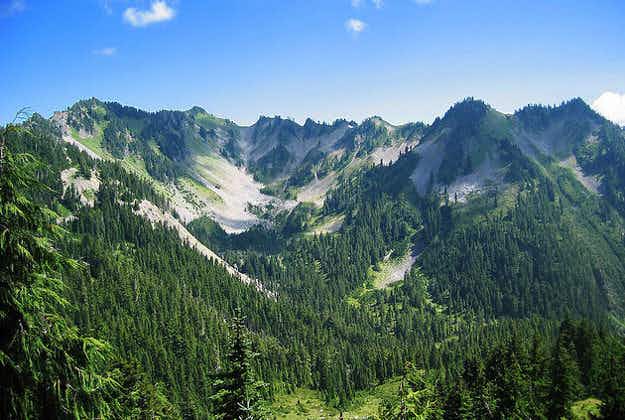 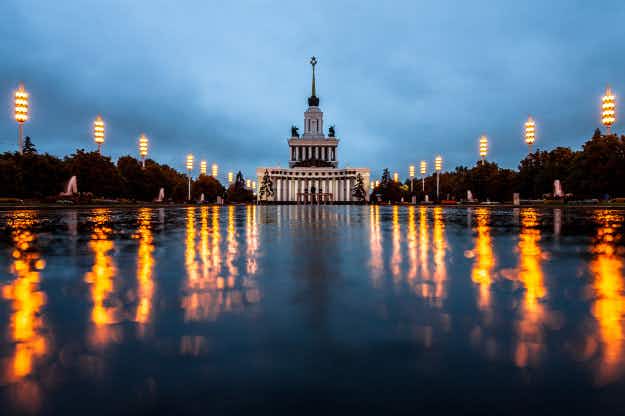