As America’s National Park Service celebrates 100 years, travellers and amateur photographers can enter a photo contest and show off their favourite shots from parks around the country.

It is the fifth year of the Share the Experience Contest, which is the official federal recreation lands photo competition. Last year, more than 15,000 photos were submitted in the contest, which ran from 1 May to 31 December, 2015.

The foundation has announced the winners from last year, with a photo shot at the Glen Canyon National Recreation Area in Utah by Yang Lu, taking the top prize in the 2015.

The contest is held by the National Park Foundation, the official charity for America’s national parks and partners the Active Network and Celestron.

The second place winner was Koustubh Kulkarni for a picture taken at 49 Palms Trail at Joshua Tree National Park in California.

In this year’s competition, the top prize is US$10,000, followed by $5,000 and $3,000 for second and third place. Winners can also receive outdoor gear provided by Celestron, hotel packages courtesy of the Historic Hotels of America, and an annual Federal Recreational Lands Pass. Learn more about how to enter the competition here.

The National Park Service is holding a variety of initiatives to celebrate its centennial year, including 16 days of free entry for the 127 parks that charge a fee. The next free days will be held from 25 to 28 August to celebrate the birthday of NPS. 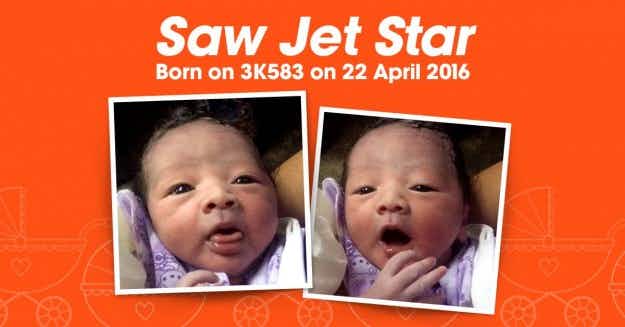 Welcome Jet Star! Baby born on a plane is named… 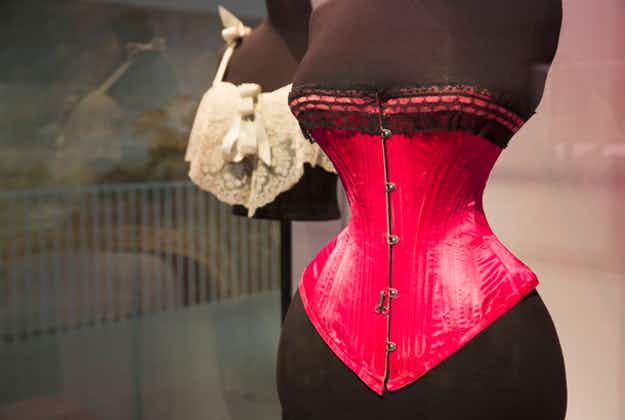