A National Park ranger who began uploading free maps of US national parks in 2013 recently passed the 1000 map mark – and he’s still going.

In 2013, Matt Holly of the National Park Service's Natural Resource Stewardship and Science Directorate in Colorado made the most of an enforced layoff during the government shutdown to create the website National Park Maps. His aim was to help National Park users plan their trips by creating a central location for the maps. Many of them are the same maps that National Park staff members distribute to visitors at entrances to the parks.

At the time of writing, the site featured 1053 high-resolution maps that can be downloaded for free. They cover all 59 of the US’s national parks. Many of them are the same maps that are provided by National Parks staff at park entrances. Many were previously only available by visiting the website of each national park. There’s even a single national park map that shows the entire system of U.S. national parks, including Alaska and other outlying areas.

“I created this site because I love visiting national parks and planning trips by poring over a classic national park map,” he says. “However, I’ve always found it time-consuming to visit each park’s web page and use an embedded map viewer or muddle through the website to find a nice printable map.” Holly thinks the maps will prove invaluable for people in trip-planning mode. In addition to 59 national parks, there are another 352 properties in the NPS system. He plans to continue uploading maps to cover them all, with an estimated finish date of 2019. 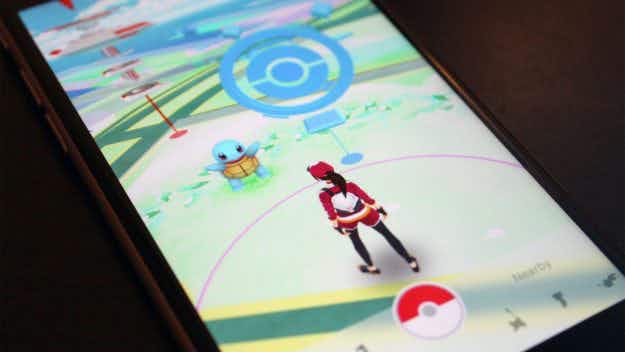 Pokémon comes to life at famous landmarks in cities with… 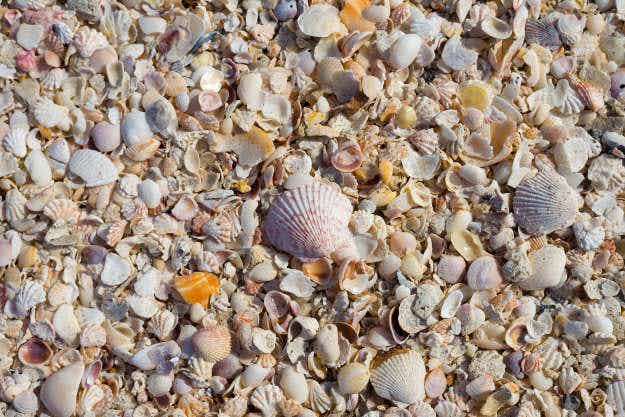 Shell-ebrate the official start of summer with National Seashell Day…