Explorers glimpsing the door to hell, monks performing the 'turning of the Buddha', and fireflies lighting the night are all captured in gorgeous images by the national winners in the 2016 Sony World Photography Awards.

Two old men dressed in authentic clothes are preparing the cocks for the fight. Cock fighting is legally forbidden in Indonesia. This scene is prepared just for photographic purposes and they do not let them fight The men fill their mouth with water and spit it to the faces of the cocks to make them annoyed and angry. After this process, if they set the Cocks free, they will immediately fight with each other (which is never the case). Image by © Burak Senbak, Winner, Turkey, National Award, 2016 Sony World Photography Awards

The awards are produced by the World Photography Organisation, which unveiled the shortlist in February.

The season of a firefly comes around in Japan at the beginning of a rainy season (May to June). Image by Kei Nomiyama, Winner, Japan, National Award, 2016 Sony World Photography Awards

Now, the organisation has presented the winners of its National Awards programme, which is “designed to uncover the best single shot taken by a local photographer across 60 countries”.

The awards are given to the best photographs from different countries and the entries were taken from the ten categories of the Sony World Photography Awards’ Open competition.

The winners were selected by an expert panel of judges and will now receive the latest digital images equipment from Sony as a prize.

Their work will also be displayed as part of the 2016 Sony World Photography Awards Exhibition at Somerset House, London from 22 April until 8 May.

The great prayer festival of Monlam takes place in eastern Tibet during the heart of winter. Tens of thousands of pilgrims join the monks in celebrating the event. Here the monks of Taktsang Lhamo are performing the ritual known as the ‘Turning of the Buddha’ where a statue of the Maitreya Buddha is carried around the four corners of the village. Image by ©Christopher Roche, 1st Place, Ireland National Award, 2016 Sony World Photography Awards

This year saw a record number of entries to the competition with more than 230,000 images submitted.

The Australian Giant Cuttlefish aggregation is truly one of nature’s great events. Thousands of cuttlefish congregate in the shallow waters around the Spencer gulf in South Australia, to mate and perpetuate the species. Image by © Scott Portelli, 1st Place, Australia National Award, 2016 Sony World Photography Awards

Next year’s edition of the competition will mark its 10th anniversary and will open on 1 June. 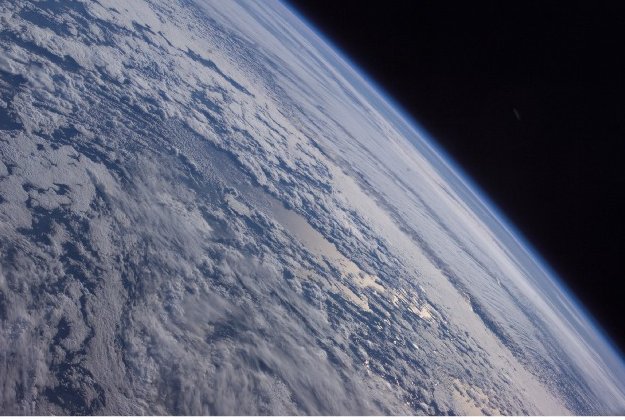 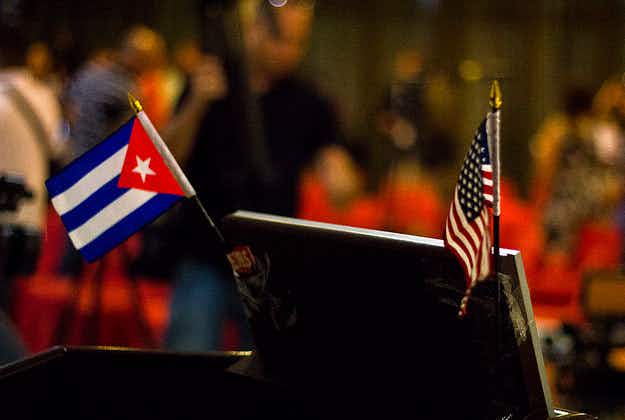 White House in new move to ease restrictions on US…