NASA is giving people interested in space travel something to dream of with a travel poster advertising the planets in a newly-discovered solar system.

Posters for Trappist-1. Image by NASA-JPL/Caltech

NASA announced this week that its Spitzer Space Telescope had revealed the first-known system of seven Earth-size planets orbiting a single star – an exoplanet system it has named TRAPPIST-1. The space agency says that three of the planets are located in the habitable zone, which is the area around a star where a rocky planet is most likely to have liquid water, which is “key to life as we know it”.

This discovery has set a new record for the most habitable-zone planets around a single star outside of our solar system, and NASA says this means that all of the seven planets could have liquid water.

Along with the announcement, NASA released a new poster, styled as an advertisement for one of the planets as a travel destination. It’s not the first time NASA has stoked some pretty extreme travel goals, as the agency already created a series of vintage-style space tourism posters.

The poster notes that TRAPPIST-1e is “voted best ‘hab zone’ vacation within 12 parsecs of Earth”. The description: “some 40 light-years from Earth, a planet called TRAPPIST-1e offers a heart-stopping view: brilliant objects in a red sky, looming like larger and smaller versions of our own moon. But these are no moons. They are other Earth-sized planets in a spectacular planetary system outside our own. These seven rocky worlds huddle around their small, dim, red star, like a family around a campfire… Take a planet-hopping excursion through the TRAPPIST-1 system”. The organization also posted a series of posters inspired by the discovery.

However, a flight over to the planets certainly won’t be happening anytime soon, despite the fact that NASA describes the system as “relatively close”. The exoplanet system is located about 40 light-years (235 trillion miles) from Earth, in the constellation Aquarius.

“This discovery could be a significant piece in the puzzle of finding habitable environments, places that are conducive to life,” said Thomas Zurbuchen, associate administrator of the agency’s Science Mission Directorate in Washington, in a statement. “Answering the question ‘are we alone’ is a top science priority and finding so many planets like these for the first time in the habitable zone is a remarkable step forward toward that goal.” 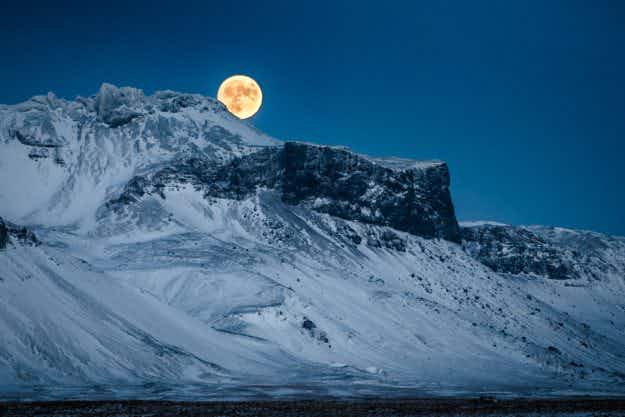 This aerial video shows just how stunning Iceland is even… 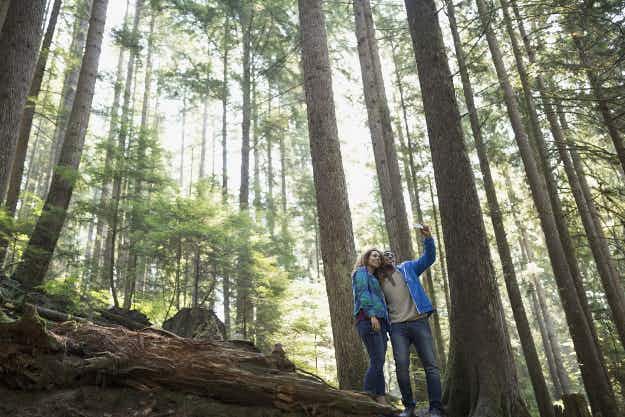 Instagram's new feature will let you post all of your…