Napflix: the TV channel designed to help Spaniards nod off on their siesta

A new, very boring, online TV channel has been launched in Spain to help people get to sleep. The creation of Víctor de Tena and Francesc Bonet, Napflix promises to screen only the dullest content, such as a world chess championship final, documentaries about fruit-picking and Tupperware, and a two-hour physics lecture – all with the aim of “taking siesta to the next level”.

A nap on a hot summer day on the sofa living room. Image by Getty Images

The website explains that "we all know the feeling of insomnia. Your body wants to sleep but your mind is still awake and active. So how can we steady up our mind [?] Napflix is a video platform where you can find the most silent and sleepy content selection to relax your brain and easily fall asleep". If sport makes you want to snooze, then you can choose from a curling match, a 1992 Tour de France clip, or a bout of pétanque with French commentary. There’s other more traditionally relaxing content available too, such as footage of a waterfall, an eight-hour film of a candle melting, and another of a crackling fire.

Cars, wheels and gas #drivinglesson Now is available on #napflix 🚗🚕🚙

"There’s a lot of videos on YouTube that we were able to put on our channel that will really help people to sleep," De Tena told Spanish radio station Cadena Ser. "For example, a game of cricket really is very boring. We choose the content based on how boring it is, or for the elevator music that sometimes goes with it". Film buffs can also enjoy the channel – included in the selection are Code Name: K.O.Z. (the lowest-rated movie on IMDB, with a score of 1.7 out of ten) and sprawling philosophical 2011 drama The Tree of Life. 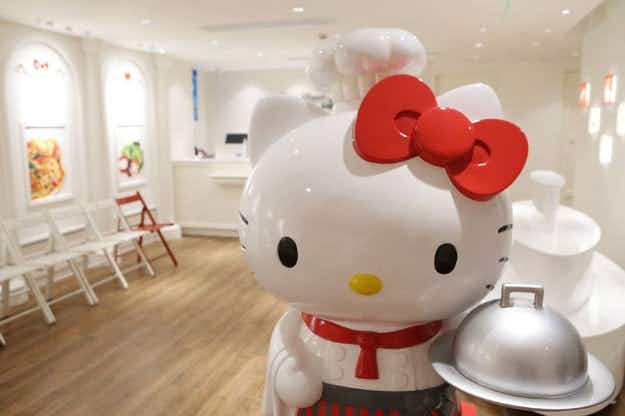 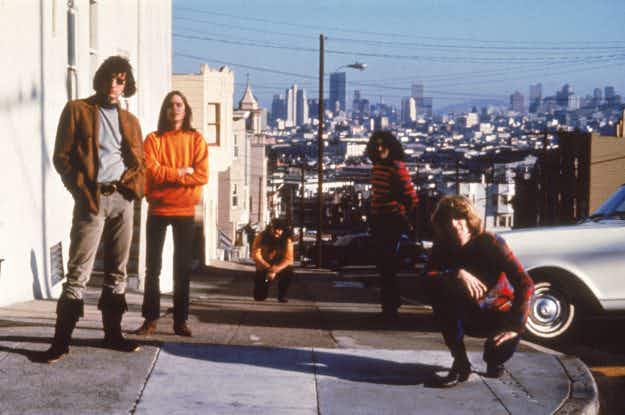 Fifty years on, San Francisco plans a year-long commemoration of…