Has your name influenced your travel plans without you even knowing?

Does your first name influence where in the world your holidays will take you? That was the question one company asked as it crunched data on more than 100,000 people to see if the name their parents gave them influenced their travel plans. And in turns out that it certainly does, with some names more likely to venture further from home than others.

Will your name dictate where you go? Image by Kathleen Finlay

On The Go Tours have even put together a tool where you can check out your name and where your most likely travel destination is. According to the data, people with the name William went for Sri Lanka, India, and Peru while Sophias opted for Vietnam, Jordan, and Iceland. Even the spelling of a name seemed to be a factor with Ann (without an e) most likely to choose Peru, China, and Iceland while the average Anne went for Sri Lanka, India, or Turkey.

Damians preferred Jordan, Egypt and Peru while their near namesake Damiens opted for trips to Croatia, Russia, and Turkey. They even cross-referenced male and female names to see what match-ups were most compatible in terms of their travel plans … turns out that Liams and Carlas are THE perfect travel mates.

The company looked at destination choices for over 100,000 travellers from all across the English-speaking world – the UK, Australia, USA, Canada, South Africa, Ireland, and New Zealand. They have only included the top 400 names to try and make sure sample sizes were reasonably large.

Philippa George of On The Go Tours told Lonely Planet: “with so many destination influences bombarding us every day, from TV adverts to films and our friend’s and family’s social media pictures, it’s fascinating to consider our holiday choices could be predetermined thanks to our names. How adventurous we are and what we want to get out of a holiday, be it a foodie experience or cultural enlightenment, could already be decided for us from day one. It makes you think what else can be having an influence on our travel decisions.” 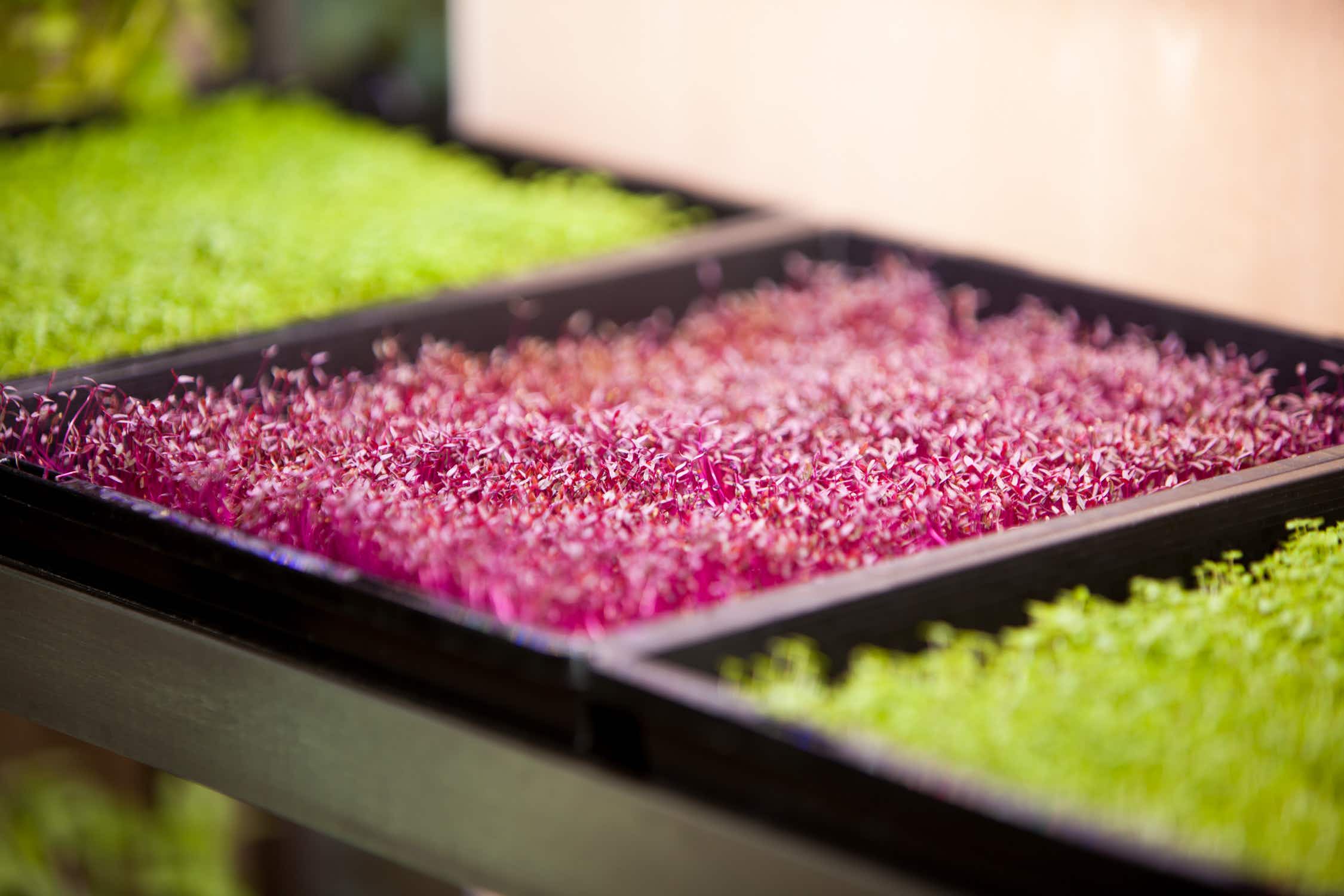 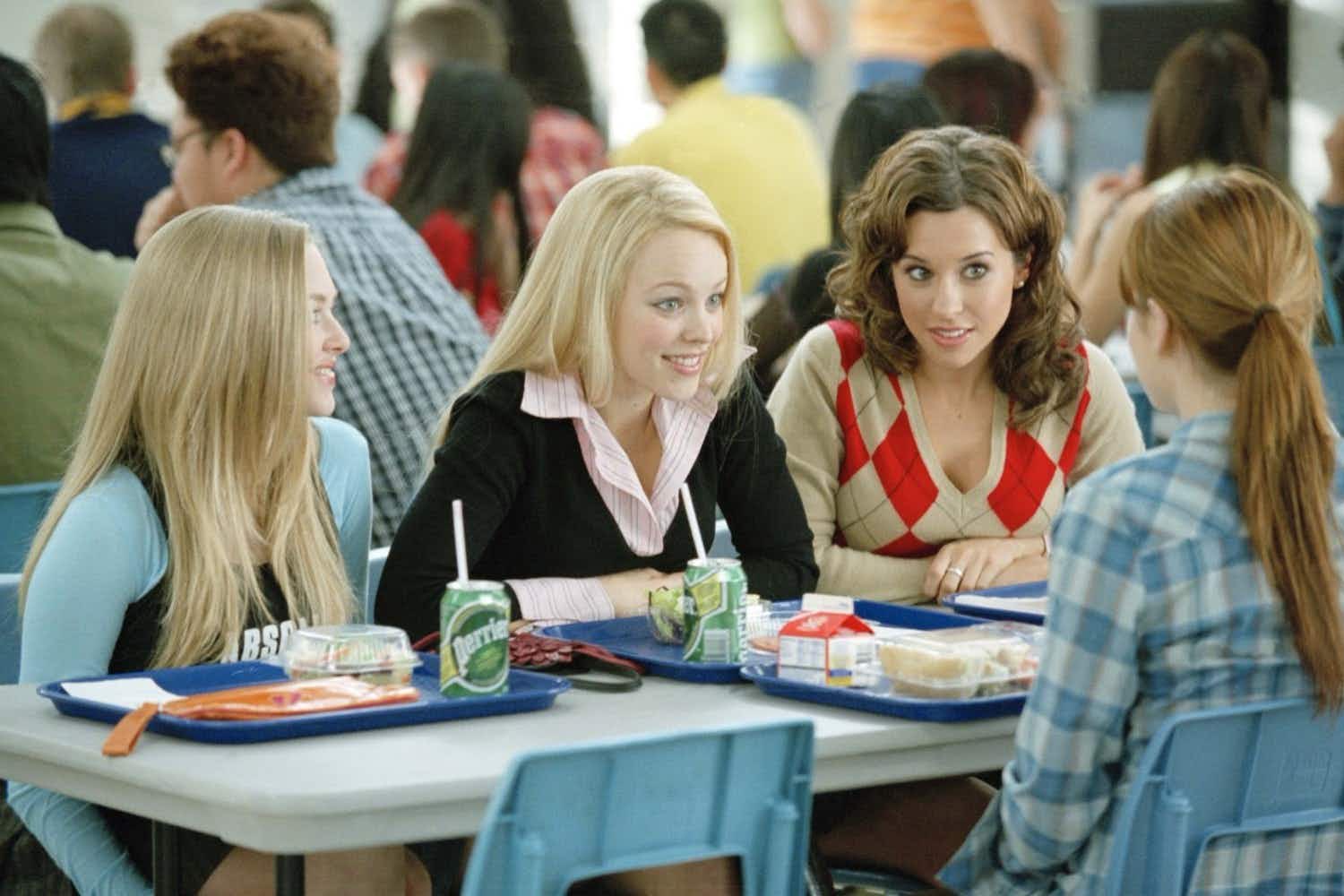 Bring your frenemies along to this Mean Girls-themed brunch in…