Name that plane! Want to become part of the Rio Olympics experience by choosing the name of the aircraft that takes Britain's athletes back from the Games.

Getting the gold-nose feature ready for flight 'BA 2016' which will brings British athletes back from the Olympics in Rio de Janeiro. BA is running a competition for fans to name that plane they will come back in.

As the official airline for both Team GB and ParalympicsGB, British Airways is giving you the chance this week to choose the name of the plane that will bring its athletes home from Rio de Janeiro airport in Brazil after the 2016 Games.

British Airways is the official airline for  athletes competing from Britain at the Olympic Games and the Paralympics and is giving fans the chance to name that plane which will transport them back from Brazil.

Already the special charter flight has been designated the flight number 'BA 2106.' It will also have a commemorative gold nose feature to mark the occasion.

The stage is set for the 2016 Olympic Games in Rio de Janeiro which begin this weekend Image by Batista Laureano / CC BY 2.0

From yesterday to next Sunday, the competition will be open to the public to name that plane by voting on Twitter with their preferred option.

Voting @british_airways must come from the shortlisted names already put forward by airline staff and athletes.

The name ‘Gold Force One’ was the TeamGB submission while ‘Mission Accomplished’ was the preferred option of Paralympics GB.

British Airways staff came up with ‘Golden Hauls’. Finally, all groups came up with the suggestion ‘VictoRIOus.’

The winning name that plane entrant will be announced on Wednesday, 16 August at a function to unveil the new name and golden nose on the aircraft.

The Chairman and CEO of British Airways, Alex Cruz, said it was fitting that the athletes and the BA staff put forward the names for fans to choose the winner.

The names put forward recognised the pride the nation has in its sporting heroes while also maintaining a uniquely British sense of humour.

The carrier has long been associated with naming planes to coincide with big sporting occasions. Eight years ago, the plane carrying the athletes home from the Beijing Olympic and Paralympic Games was simply called ‘Pride’.

Following England’s victory in the Rugby World Cup in Australia 13 years ago, the plane flew under the name ‘Sweet Chariot.’ 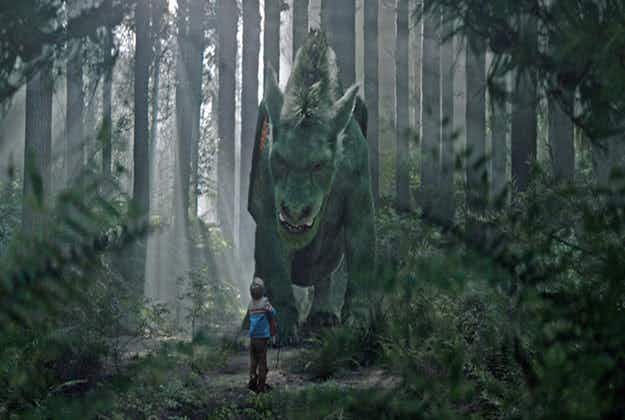 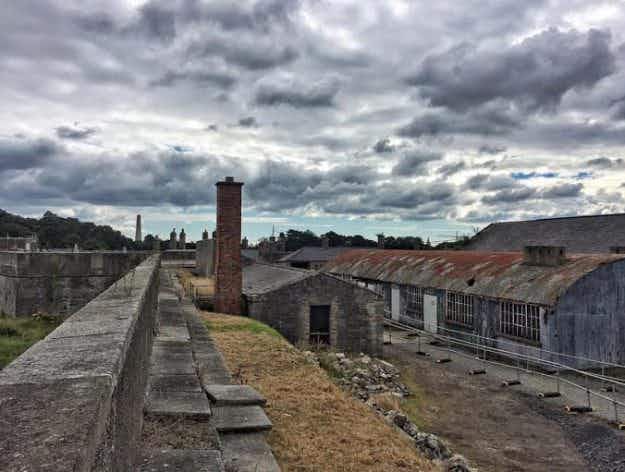