Berliner Verkehrsbetriebe (BVG), the company which runs Berlin's public transport network, say that they don't enforce a dress code for travelling on the U-Bahn. But a video recently uploaded to YouTube has prompted them to clarify their position on passengers travelling in the nude.

The clip featured on the YouTube channel "Urban Nudist" and showed a man casually taking a trip on the U1 and U4 lines, wearing absolutely nothing at all. His fellow passengers were visibly surprised, and one elderly man was clearly uncomfortable; at first he hid behind his newspaper before offering it to the exhibitionist to cover up.

The clip has now been taken down, but other videos show that the mystery man is no stranger to public nudity. One piece of footage shows him strolling naked through Berlin, while another sees him wandering around with no clothes on in the Greek town of Thessaloniki.

Petra Reez, a spokesperson for BVG, told Tagesspiegel, "We have no explicit dress code, but [we do have] house rules." According to the BVG website, these rules include "consideration for other people".

In fact, BVG are so relaxed about what their passengers choose to wear and how they travel that they made a song about it in 2015. The viral sensation called “Is’ mir egal” (“I don’t care”) features a rapper travelling on the transport network and spreading the message that everyone is welcome, regardless of how they look, so long as they purchase a ticket.

While Reez conceded that nude travellers wouldn't face any punishment, she said they would be told that wearing "appropriate clothing" is required and asked to leave the transport system. But, reiterating the message in their hit song, she added, “If you get on the metro in a giraffe costume, it really doesn't matter to us." 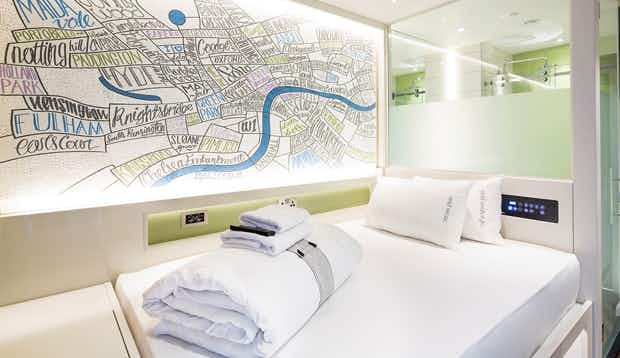 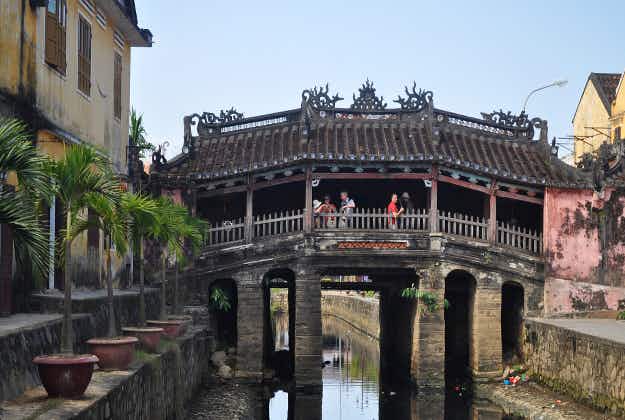