If you’ve not heard of Japan’s Naked Man Festival, we’ll give you one guess what it involves. Did you go for 9000 men in white loin cloths fighting it out over bundles of incense by any chance? Because if so, you’ve got it in one.

Hundreds of men scramble to catch charms to fend off evil.  Image by Getty Images

People from all over the country travel to Saidai-ji, just outside Okayama city in Okayama  Prefecture every February to strip down and take part in Hadaka Matsuri. Hundreds of young men, wearing only loincloths and headbands, scramble to catch charms to fend off evil during the annual  festival.

Lucky sacred sticks – called shingi – are thrown into the crowd from the roof of the Saidaji Kannon-in Temple by a priest. Anyone who manages to grab the batons and thrust them upright in a wooden measuring box is blessed with a year of happiness, according to Japanese tradition. But it’s far from plain sailing to grab the incense – the almost-naked men literally shove each other out of the way for more than an hour.

So, even if they manage to get hold of the sacred sticks, which measure 4 cm (1.6 inches) in diameter and 20 cm (8 inches) in length, they’re quickly snatched away by others. Yep, looks like things get pretty intense.

Also, before heading into the temple, the competitors step into cold fountains to purify their bodies with water.  And in February in Okayama, temperatures can dip below freezing.

The festival originates from 500 years ago when worshippers competed to receive paper talismans called Go-o thrown by the priest, according to the Japan National Tourism Organisation. If you fancy seeing the Naked Man Festival for yourself, you can pay for a seat to watch from afar. 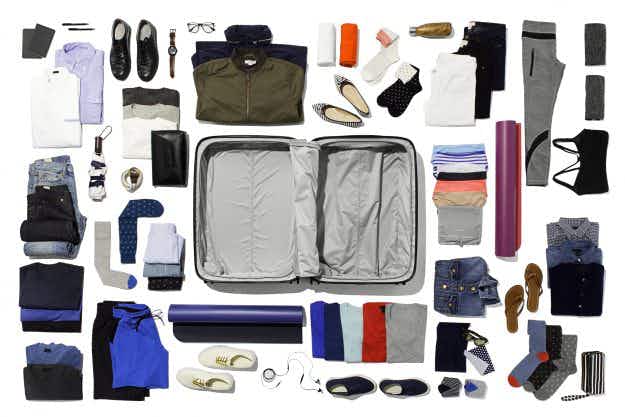 This smart suitcase can weigh its contents and charge devices… 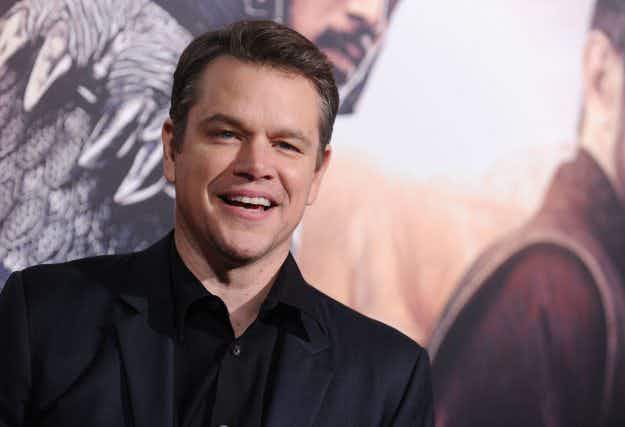