It’s always nice to have a reminder to take home from a trip, but some visitors to Hawaii are clearly regretting their souvenir choices, as they have been mailing back rocks and other debris that they believe may be causing them to be cursed.

According to workers at Hawaii’s Hilo Post Office, every year a number of parcels arrive that contain rocks, sand and other keepsakes collected from Hawai‘i Volcanoes National Park by visitors, an act that is against federal law. However, the reason for the odd returns is actually due to the proliferation of a myth known as Pele’s Curse, whereby a string of bad luck follows anyone that meddles with or removes matter from the region.

“It often coincides with something people have read or heard on tabloid news about the myth of bad luck or a curse from Pelehonuamea, the Hawaiian volcano goddess. The objects returned include rocks, coral, plastic tiki, wood and bark. There may or may not be a letter, a name or a return address,” a spokesperson for Hawai‘i Volcanoes National Park told Lonely Planet News. Sometimes the notes ask Pele for forgiveness in the hopes that their perceived bad luck will change.

The lava flow of Kilauea volcano on the island of Hawaii flows into the ocean at Volcanoes National Park. Image by Andrea Franceschini/Corbis/Getty Images

For many native Hawaiians, Pele is one of the most revered deities. Lava, whether it is molten hot or frozen in time in the form of rocks is considered a physical embodiment of the god. Although the Hawai‘i Volcanoes National Park encourages cultural sensitivity and adherence to federal laws, they do not encourage people to take stock in the rumours of the curse. “We do not respond to letters. Once a superstitious notion is communicated and adopted it is nearly impossible to dispel. Think of black cats and broken mirrors,” they said. 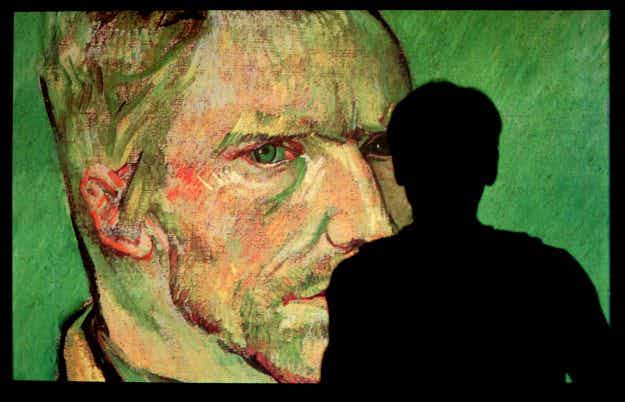 An immersive multi-sensory Van Gogh exhibition is now open in… 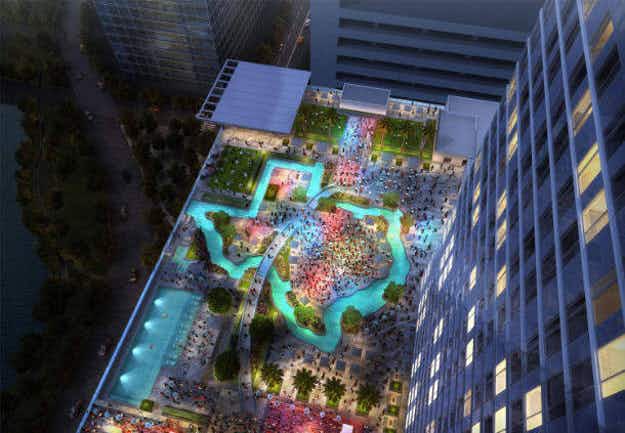