This glamorous exhibition in Mykonos celebrates over 5000 years in jewellery

The Archaeological Museum on the trendy Greek island of Mykonos is hosting a major new exhibition called 'Vanity: Stories of Jewellery in the Cyclades'. It is hoping to draw the attention of visitors to this popular holiday destination associated with glamour and hedonism.

The exhibition at the Archaeological Museum of Mykonos. Image by Giοrgos Sfakianakis

The exhibition, which opened in August, highlights the cultural aspect of jewellery through the ages, and offers a unique insight into the history and society of 19 different Cycladic islands.

The exhibition is on for the next year. Image by Giοrgos Sfakianakis

Showcased are more 200 ornaments and other artefacts that date back centuries, from the Neolithic era (5500 BC), through Roman and Byzantine times to the late 20th century. Many of the treasures on display come from the collections of the Mykonos Folkore Museum, the Byzantine & Christian Museum in Athens and other institutions. Some artefacts have only recently been discovered, while many others are being displayed to the public for the first time.

There are purely decorative ornaments – demonstrating the age-old need of humans to adorn themselves – but also offerings discovered at sanctuaries, or items used for good fortune or against evil. The jewellery ranges from pieces made of shells, bone and ivory, to gold, silver and bronze, precious stones, faience, coral or glass. It includes earrings, diadems, hair rings, fibulas, pins, anklets, armbands, finger rings and bracelets. A special part of the exhibition features 12 contemporary pieces commissioned from Greek jewellery designers. The setting itself is reminiscent of a huge jewellery box, as the museum walls are covered with floor-to-ceiling mirrors.

The curator Dimitris Athanasoulis is hoping that the exhibition's theme will attract more visitors to the recently renovated museum.  Mykonos is a well known stop for cruise-ship crowds (which can reach 15,000 a day) as well as the destination of choice for celebrities and holidaymakers attracted to its party-hard reputation, but its cultural and historic sights are often overlooked. The exhibition is being held until the end of November 2017,  after which  it will travel around other Cycladic island museums. 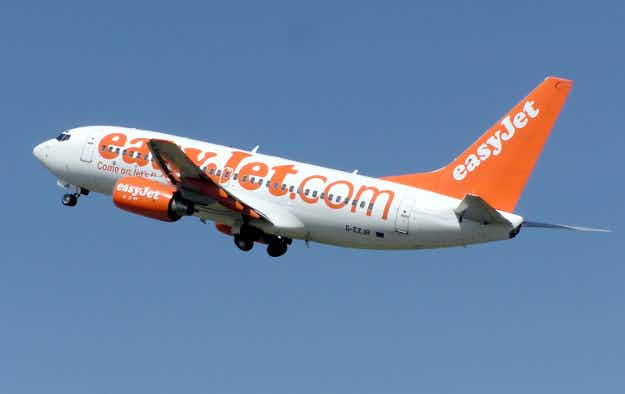 The best European budget airline as voted for by passengers… 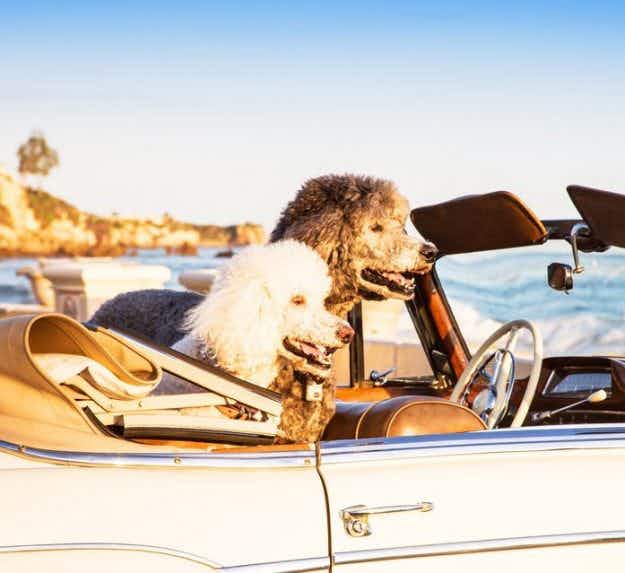 And the winners of the most wooftastic hotels in the…