Myanmar to relax restrictions on climbing pagodas in Bagan

The government of Myanmar will relax its decision to ban visitors from climbing on pagodas in Bagan to view the city’s archaeological sites, allowing tourists to scale designated sites.

The government originally announced it would institute the ban on Tuesday, 1 March, blaming the move on tourists behaving badly, such as dancing on top of a pagoda. Tourists generally climb the structures to take in a view of the area, which boasts 2,500 Buddhist monuments. However, the country’s minister of culture said the decision was made because local people consider the buildings holy sites. The ministry also noted that safety was a concern and noted that an American tourist was recently hospitalized after falling from a pagoda, reports the Bangkok Post.

However, some groups in the tourism industry believed the decision to institute the ban at a very popular attraction would be damaging to tourism in the country. Many asked that the decision be reconsidered.

Now, the government has said it will allow for tourists to climb five of the largest pagodas, reports the Post. Bagan is one of Myanmar’s main attractions, which served as the capital of the Kingdom of Pagan from the eleventh to 13th centuries, reports the Anadolu Agency. 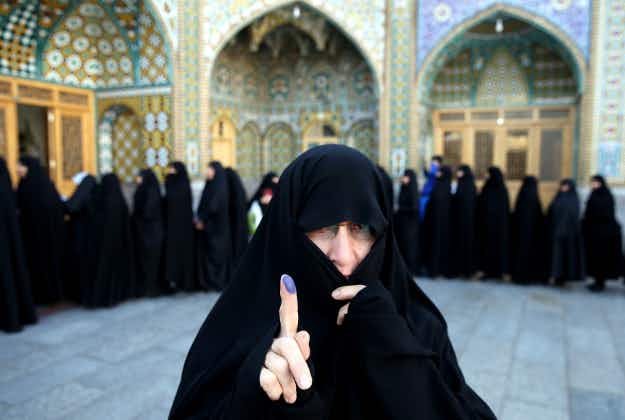 Around the world in 10 photos: images of the day… 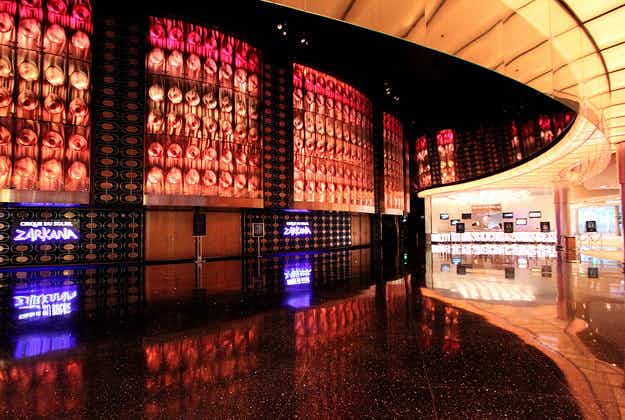