Every year the Charities Aid Foundation (CAF) releases the World Giving Index, a brilliant insight into the world’s generosity.

A group of women returns to their village after a long dusty day in Bagan, Myanmar. Image by Getty Images

It is described as “the world’s leading study of global generosity, exploring how countries donate money, volunteer and help strangers”.  And for the third year running,  Myanmar (Burma) has scooped the top prize.

How is the index measured?

The World Giving Index gives an insight into countries donations.  Image by Getty.

The index takes into account three measures: have you given money to a good cause; have you helped a stranger; have you volunteered your time. This is looked at across 140 countries, making up around 96% of the world’s population.  In most of the countries, 1000 questionnaires were completed by a representative sample of people.

Which countries were found to be the most generous?

91% of people in Burma donate money. Image by Gemunu Amarasinghe/AP

Myanmar came first on the list, followed by the USA and then Australia.   If you want to learn a bit more about the study’s findings, check out this video:

Why did Myanmar come out on top?

Many practice Theravada Buddhism, where donating is common practice.   Image by Gemunu Amarasinghe/AP

The study found that 91% of people in Burma donate money, which is extremely high. The CAF think the main reason for this is the fact that 80% to 90% of people living there are practicing Buddhists: 90% of these follow Theravada Buddhism, where a major practice is donating to support those living a monastic lifestyle.

So giving money to charity is much more ingrained in day-to-day life in Burma than perhaps in other countries.

The CAF also speculates that the level of good deeds could also be attributed to the fact that morale in Burma is on the rise. November 2015 saw the first elections since 50 years of military rule ended in 2011, so there’s a distinct feeling of hope in the country.

Where do the UK and Ireland come in?

The UK comes in at eighth on the list and Ireland at ninth. Image by Adam Davy/EMPICS Sport

The UK is placed eighth on the list, making it the most generous country in Europe. It has an average of 61% of people helping a stranger, 69% donating money and 33% volunteering.

Ireland is hot on the UK’s heels in ninth place, with an average of 56% helping a stranger, 66% donating money and 40% volunteering.

Is there a gender divide?

The general trends show that in a lot of countries, men were more likely than women to volunteer or help a stranger, but there is little difference between the two genders in donating money.

What can we learn from the study?

The good news is that the CAF found the world is becoming more generous. They say more people are “giving time, money or helping others than previously recorded in the seven years of the CAF World Giving Index”. 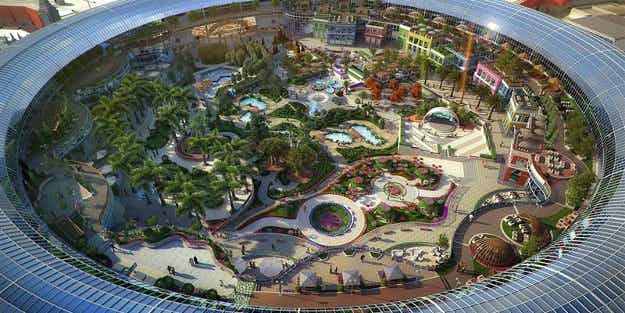 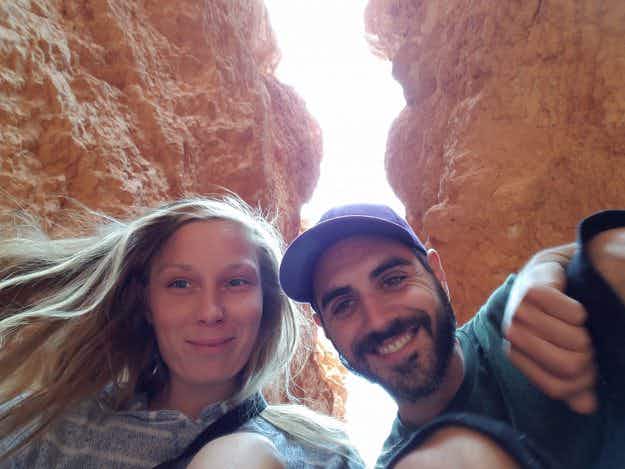 Meet the couple breaking the world record for the longest…