Instagram is full of avid travellers posting pics of their lavish hotel rooms. But one dad’s account documenting something much more humble – hotel carpets – has quickly gone viral with a little help from his daughter.

Bill Young is a corporate pilot who is constantly travelling around the world. He’s away as often as 15 nights a month, meaning he spends a lot of time in hotels. He explained to Lonely Planet that in addition to flying planes, he also has a photography business. Bill runs an Instagram account of his photography, which started to include some pictures of the interesting carpets he saw in hotels along the way. Since they didn’t really blend with the other images on his account, his wife encouraged him to make a second account dedicated to them.

He has been collecting carpet photos on the Instagram account for two years – and in that time he cultivated 83 followers, which he was actually pretty happy with. “I thought I was killing it,” he said. But now the account’s success has skyrocketed thanks to his daughter.

Jill, an acting major at the University of Texas, was recently home for Thanksgiving, and decided to try and help her dad pick up more followers. She sent out a tweet asking people to follow the account and help it go viral – and the internet responded.

Bill explained that the day after the tweet, he was sitting in a pilot recurrent training course when the notifications on his phone started going crazy – to the point that he had to put his phone on airplane mode until he could disable Instagram notifications. People were rapidly starting to follow his account. He’s now got more than 500,000 followers eager to see what crazy pattern comes next.

When it comes to what meets Bill’s standards of a good hotel carpet, he’s all about “obnoxious and crazy patterns”. With all these newfound fans, he’s now got new pressure to keep posting crazy carpets. Thankfully, he’s ready to live up to the expectations, explaining that he promises to “try to keep it pure”. 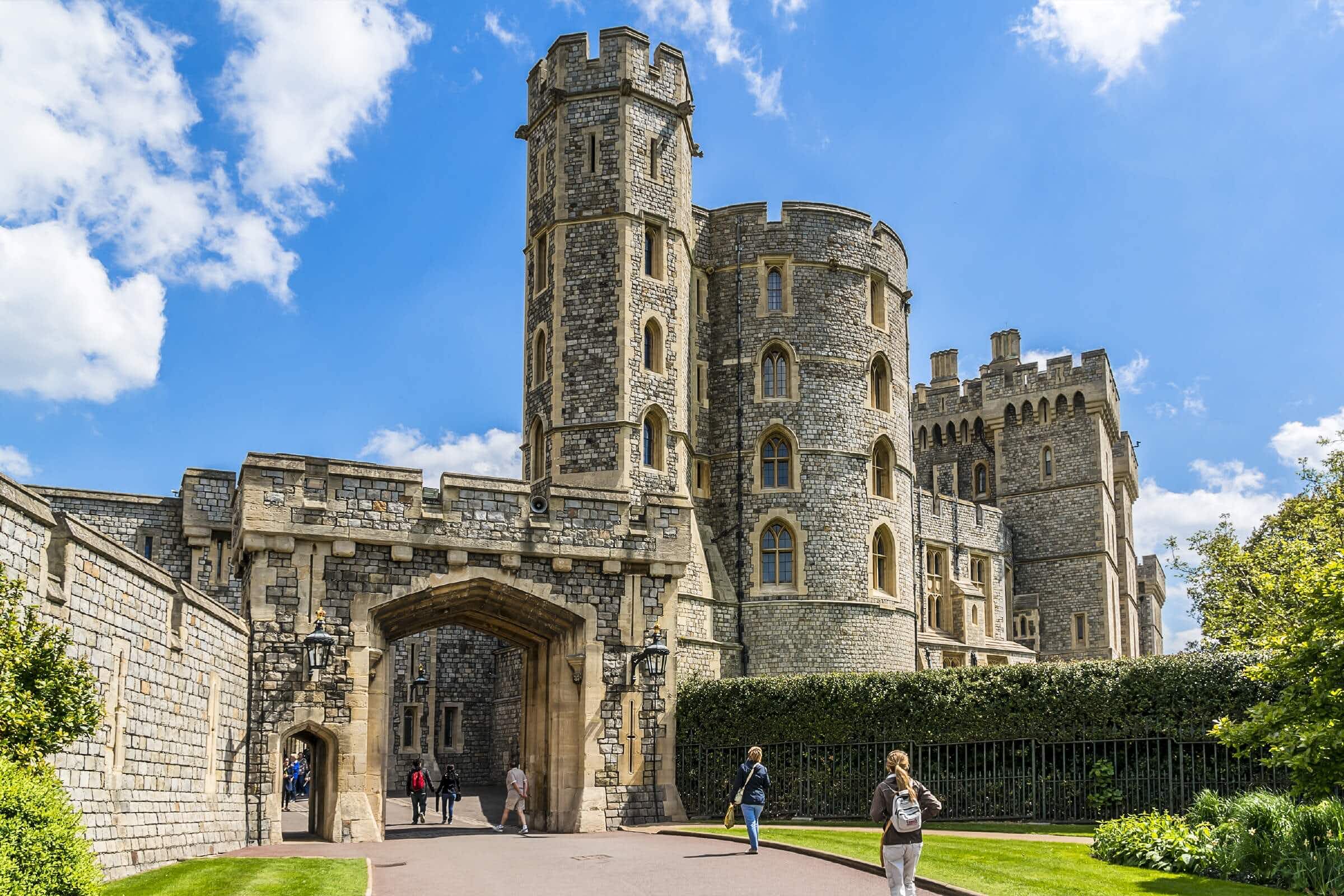 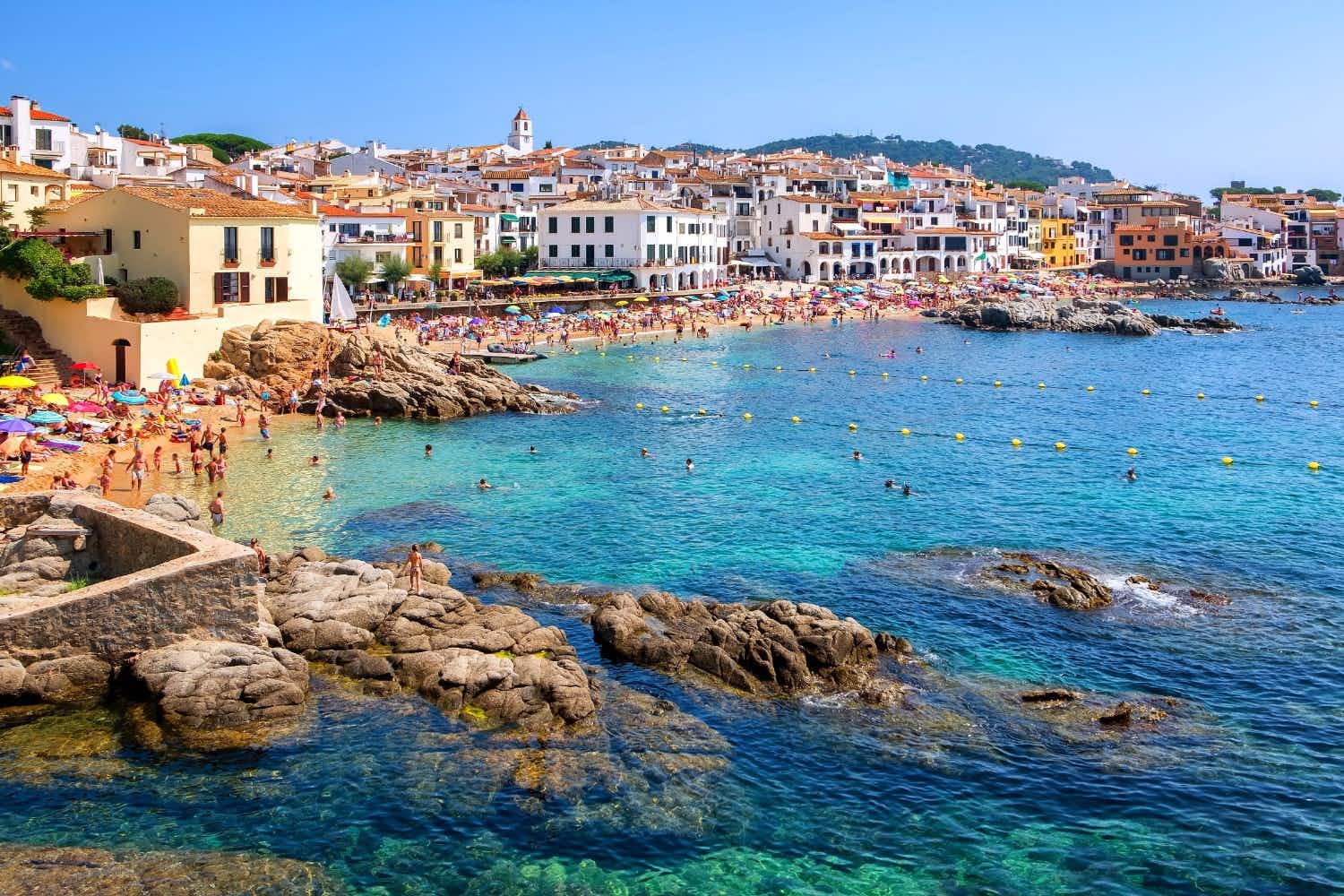