Musicians in Lithuania are calling for  a monument to Prince to be erected in the country’ capital Vilnius.

The When Doves Cry  singer from Minnesota died suddenly last week. The cause of his death has yet to be determined, but the singer had been reported to be suffering from flu in the period leading up to us death.

A well-known Lithuanian drummer Andrius Kairys, and a music promoter Viktoras Diawara are organising a tribute concert to the musician in June, and plan for all proceeds to go towards erecting a monument in the shape of the Love symbol used by the late singer.

The musicians have already discussed the idea with the city’s mayor Remigijus Šimašius.

The city has a tradition of erecting monuments to rock stars.

Vilnius gave rock ‘n’ roll legend Frank Zappa his first memorial.  The offbeat American who died in 1993 is immortalised in a bronze bust on top of  a 4 metre high stainless steel pole.

Last year the city unveiled a bust to Beatle John Lennon, which has a flower in the Imagine singer’s eye.

It followed a temporary sand sculpture of the singer that replaced a statue of Vladimir Lenin which was taken down after the fall of the Soviet empire in 1991. 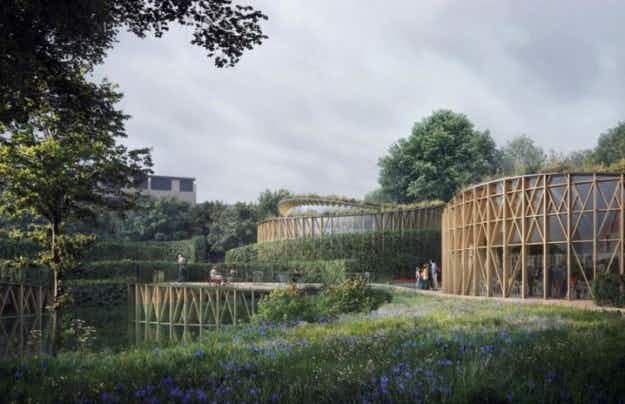 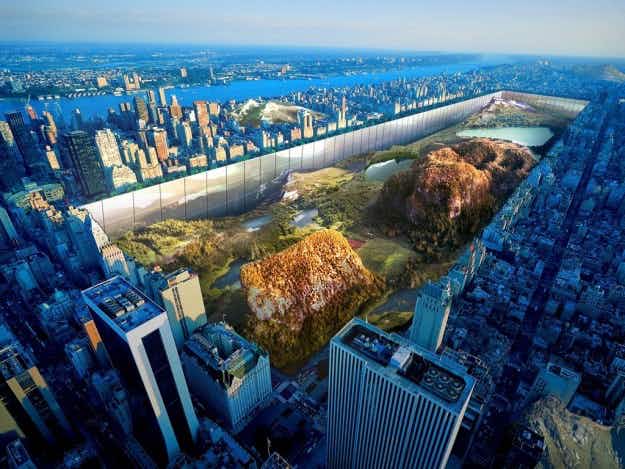