A museum of war photography has opened in Croatia

A new museum dedicated to War Photography has opened in Zagreb, Croatia. Aiming to show the impact of armed conflict through the eyes of professionals, as well as telling the stories of the ordinary people who get caught up in the crossfire, the museum covers the Croatian War of Independence from 1991 to 1995. The museum features images by world-renowned photographers, as well as work captured by the public and shared through the campaign’s Facebook and Instagram page.

Refugee children swing on a rope amongst the rubble in a roofless building in Turanj, January 1994. Image by Peter Turnley/Corbis/VCG via Getty Images

The project began as a crowdfunding campaign titled, “War Belongs in a Museum”, making it the first ever crowdfunded museum in Croatia. Apart from promoting peace and raising awareness of the destructiveness of war, the museum will also actively work towards changing realities of those directly affected by war today, with part of the revenue from all tickets being donated to refugees and war victims.

“The museum is important for a number of reasons. It is the only museum in Croatia’s capital dedicated to war photography and the first museum that will, through its first exhibition, tell the story of Croatia’s recent history through photographs and personal stories. Its message and purpose are clear – to educate visitors on the devastating consequences of war and the importance of peace for all in a way that is unbiased and informative. It is a place where state-of-the-art photography meets education,”Danilo Gregović, Director of the Museum of War Photography told Lonely Planet Travel News.

The museum includes work from well-known war photographers such as Peter Turnley, Dragoljub Zamurović, Ron Haviv, Christopher Morris, Romeo Ibrišević and Matko Biljak. The independent initiative has been created in cooperation with the War Photo Limited museum in Dubrovnik, as well as other similar museums across Croatia and the world.

A husband gives his wife a home-made gun to protect herself on the way to Serb-held Glina to take their belongings out of their home, 1991. Image by Matko Biljak

More information on the Museum of War Photography is available at the official website.

This article was originally published on 9 July 2018 and was updated 28 August. 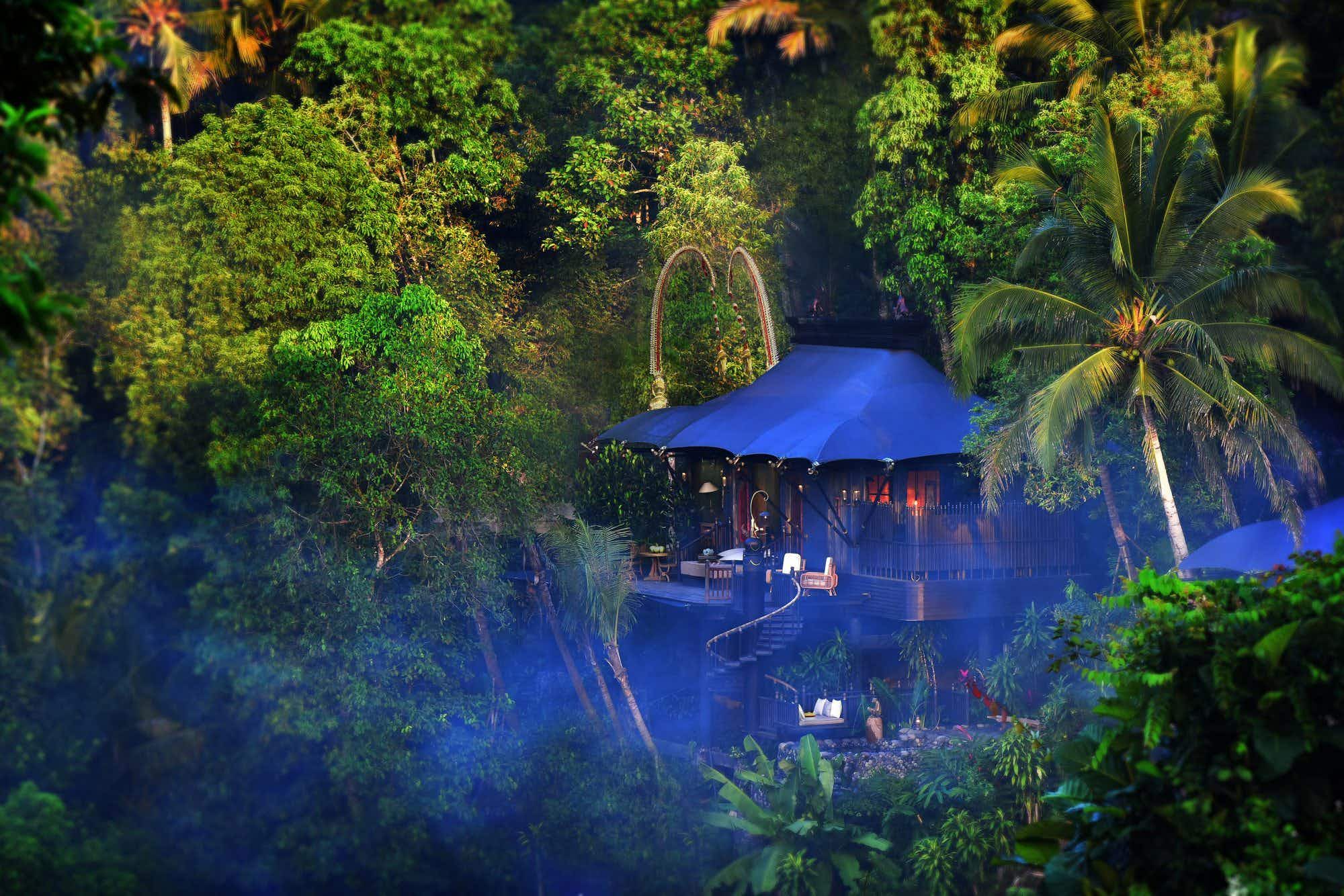 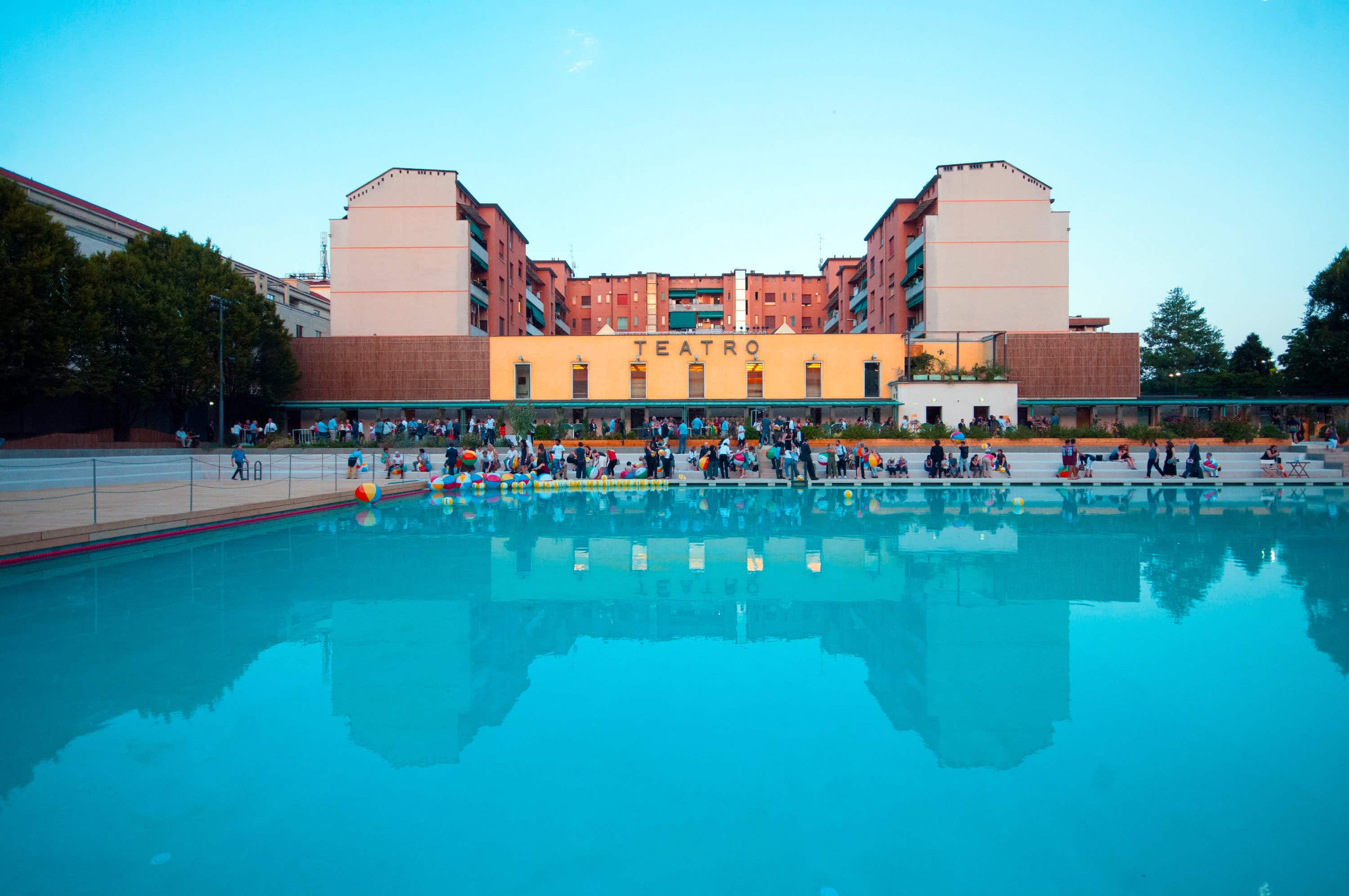 A poolside aperitivo is the new Milanese summer trend