For the first time in decades, the US has loosened travel restrictions that kept its citizens from visiting Cuba. But before the two nations suffered strained relations, Americans tourists travelled to the Caribbean island to enjoy “rum, rumba, and a glamorous nightlife”, according to the Wolfsonian-FIU museum.

Rare photographs, advertisements and posters from pre-1959 Cuba will be on display at the Wolfsonian-Florida International University museum starting on 6 May.

The exhibit, entitled Promising Paradise: Cuban Allure, American Seduction, “explores how Americans and Cubans shaped perceptions of one another through print media, film, and music in the early to mid-20th century”.

America has recently relaxed its limitations on travel to Cuba, which have been in place since the 1960s.

The exhibit will focus on products of the tourist trade from a time before the travel ban, such as brochures and posters. According to the Wolfsonian, the travel materials framed Cuba as “an escape for wealthy Americans from the bounds of Prohibition, Depression-era economic woes, and wartime rationing”. Many of the images also speak to historic issues of race and gender in representing ideas of the tropics, according to the museum.

Many of the images are on display to the public for the first time. 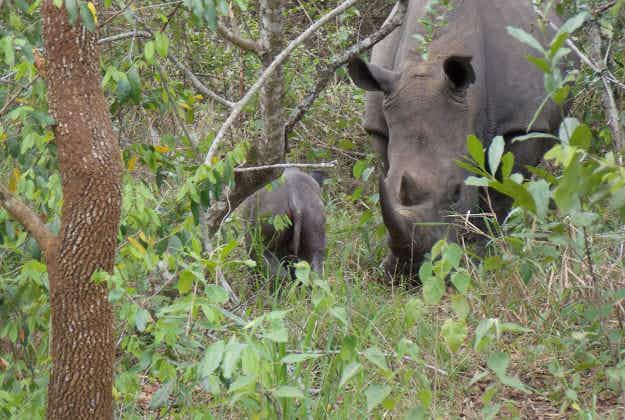 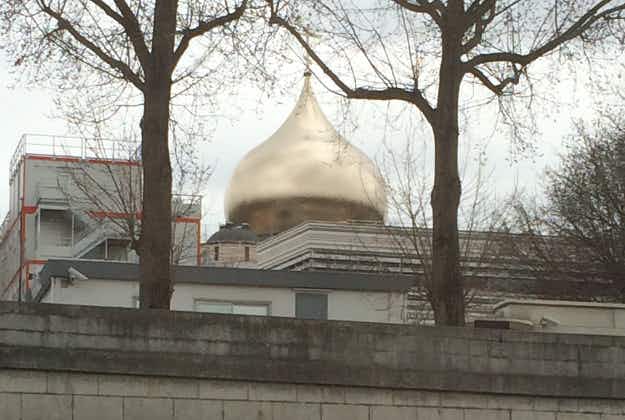