After learning that more people take selfies with the Mona Lisa than they do pictures of the painting itself, two Californian game designers have made ‘selfies’ the subject of an interactive exhibition in California. “The ‘Museum of Selfies’ came to us,” said co-founder Tommy Honton. “It was evocative and we knew it would be controversial and make people go, ‘What?’ More than that, we realised that selfies had a very interesting story to tell.”

Opening as a pop-up concept this February, the Museum of Selfies will be 8000 square feet in size, with real portraits from artists – ‘original selfies.’ It will also have the world’s longest selfie stick and a ‘skyscraper,’ which visitors scale to create the illusion of a vertigo-inducing snap. The museum aims to tell the history of selfies through art, history, culture and psychology, and will answer all the best selfie-related questions, like 'how many people have died from selfie stick accidents?' Or 'how many selfies are posted per day online?' Of course visitor selfies are utterly encouraged throughout the museum itself.

Honton believes the selfie has, in many ways, been part of our lives for centuries. “They aren't this new thing that signals the vanity of modern culture or the downfall of mankind,” he says. “They are actually the logical extension of what humans have been doing since the very beginning of art. It's amazing how art, technology and psychology had to converge for selfie culture to become a thing.”

This is not the first exhibition on the history of the selfie as London's Saatchi Gallery opened one in 2017, but many in the art and entertainment world have asked if selfies warrant their own museum? “The latest sign of the continuing decline of Western civilization just might be the Museum of Selfies,” said one writer for ArtNet. “I can’t even,” said another Time Out critic.

There is always a backlash against new art forms, argues Honton. “When photography first was invented, it was dismissed," he says. "The same with film-making. Selfies by themselves aren't necessarily art, they're just a form of expression. But I could easily see selfies hanging in museums years from now.” 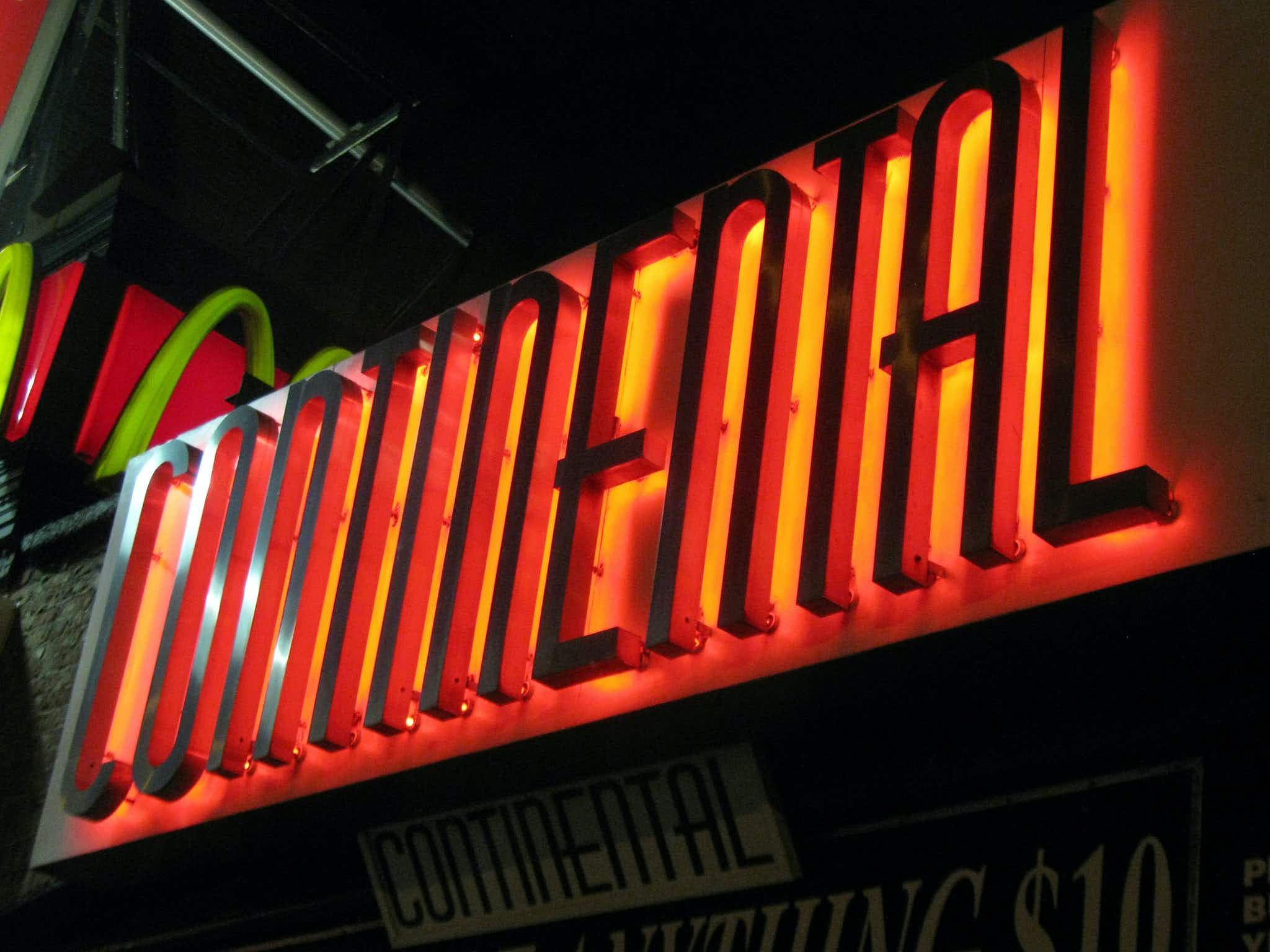 Why a New York bar has banned customers from using… 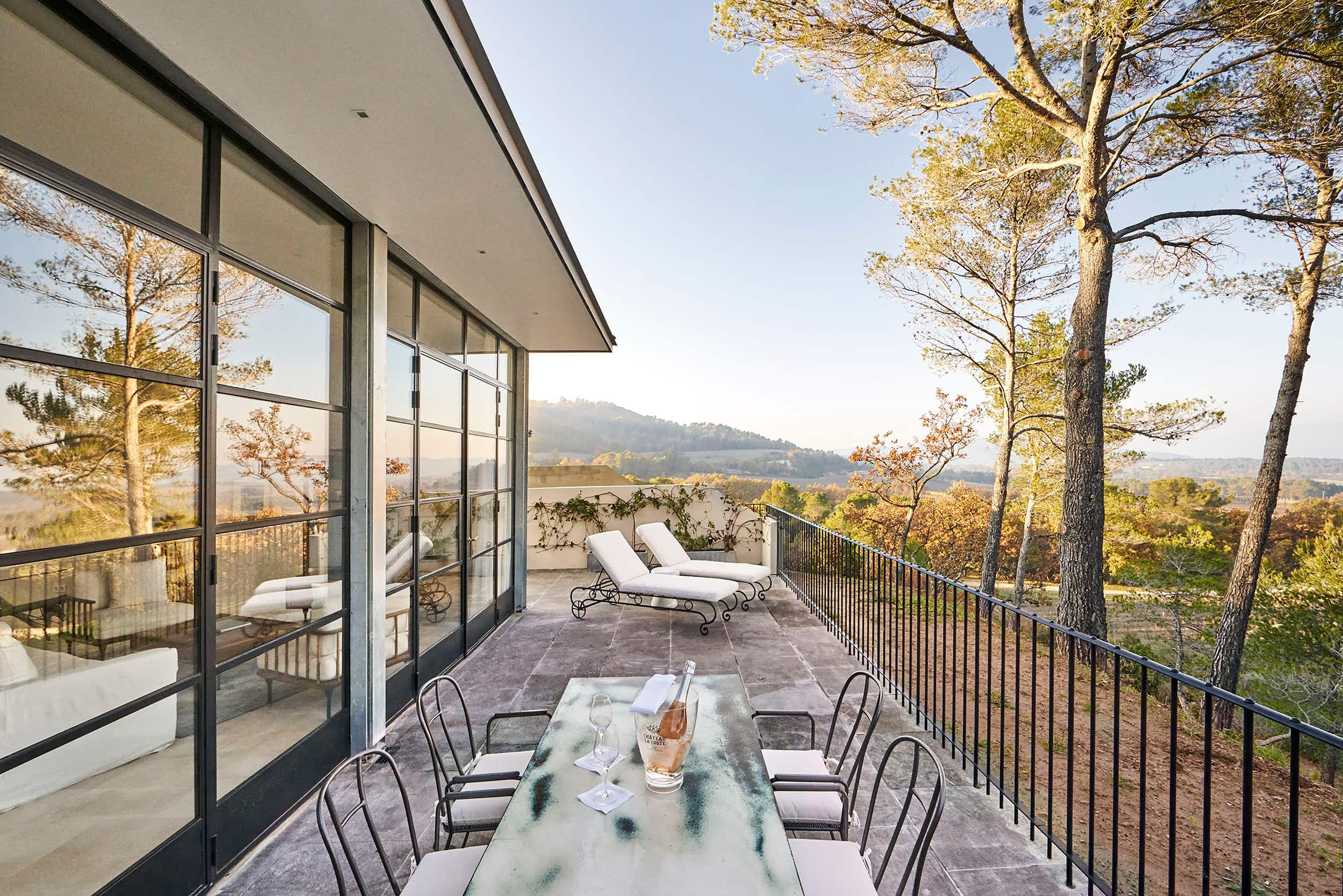 Where is the world’s sexiest bedroom? Winners of 'travel club…