Top of the flops: a museum is to open in Sweden to celebrate failed products

A museum is due to open in Sweden to celebrate products that were invented but failed to achieve success, and it is hoped that it will capture public imagination better than the products it features did. The Museum of Failure will be located in Helsingborg, and it will open on 7 June, before becoming a touring exhibition around Sweden at a later date.

A museum in Sweden is dedicated to failed inventions. Image: Caiaimage/Tom Merton

Just like the situation Caractacus Potts from the film Chitty Chitty Bang Bang found himself in, the majority of all innovation projects fail. The aim of the museum is to showcase these failures to provide visitors with a fascinating learning experience.

Among the products on display will be the Betamax player, which lost the battle of video recording technology to VHS. The Harley Davidson fragrance was launched in 1996 by the motorcycle manufacturer, but motorcycle fanatics didn't splash it about. And who can forget the "female" Bic pen, which was pastel-coloured and aimed at women? They weren't impressed and the product failed.

@lynnoliver I for one am RELIEVED that Bic recognized my inherent female weakness and made a pen as delicate as I am.

Another bizarre product was the Twitter Peek, a small electronic writing box used exclusively to tweet. It was launched in 2008, but the screen was too small to read a whole tweet in one go and it could only display 22 characters at a time. Samuel West, a psychologist and innovation researcher, has curated what sounds like a fascinating museum that you could lose yourself for hours in, and he has contributed his own collection of 50 failed innovations to the collection.

For further information, please see the Museum of Failure. 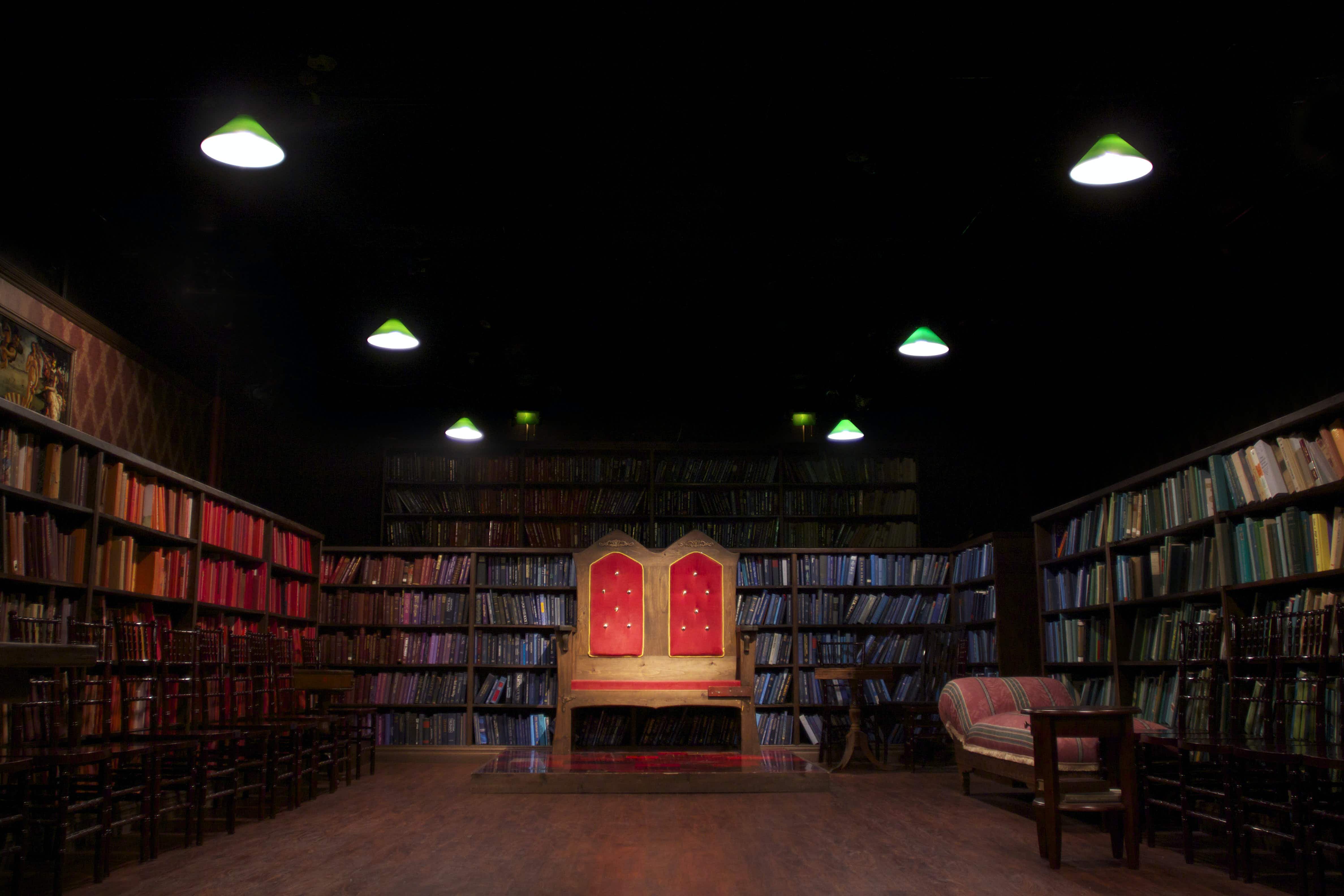 To booze or not to booze: introducing NYC’s ‘Drunk Shakespeare’… 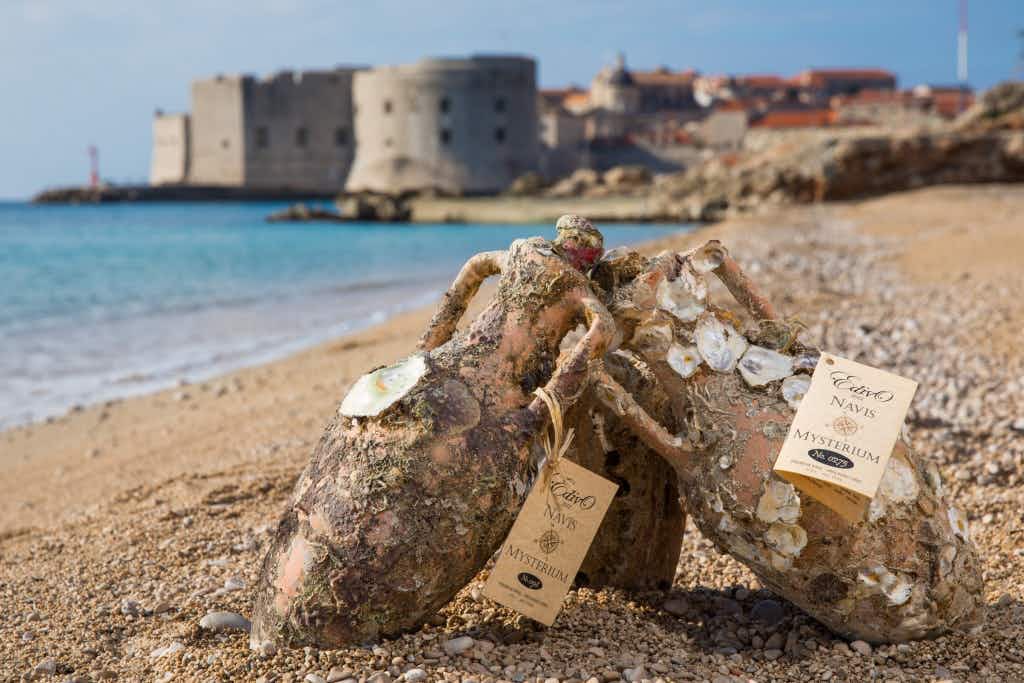 Zivjeli! Croatia has its first underwater winery and it's open…