Russia's first museum of emigration to open in Moscow in 2018

The first museum in Russia devoted to emigration will open in Moscow in November 2018. A new building is being constructed by Solzhenitsyn’s Center of Russian Émigré Studies specifically for the project.

It will focus on the first wave of Russian emigrants, which took place in the early 20th century. The main goal of the project is to create an exhibition space where the visitors will not only observe, but also feel for the first-wave emigrants.

The centre will include permanent and temporary exhibitions, a lecture hall, a movie theatre and underground storage facilities. The museum would be split into themes, such as history of the key centres of Russian emigration (Prague, Paris, Berlin, Beijing etc). It will also talk about the influence and contributions of the Russian diaspora abroad, telling stories of famous architects, writers, artists, philosophers and scientists.

The so-called first wave of Russian emigration mainly consisted of people fleeing the new world they found themselves in: the fall of the empire, the civil war and the establishment of communism. A lot of those people were the ‘White emigrants’ – intellectuals, aristocrats, and some of the wealthier and more educated citizens. Many people later came back to the newly-established Soviet Union, only to face persecution and poverty, like the famous poet Marina Tsvetaeva. After 1929, legal emigration from the Soviet Union became practically impossible, with the appearance of what became know as the Iron Curtain – the state policy limiting the inflow and outflow of people and information.

An Ancient Roman gate in the Turkish city of Iznik… 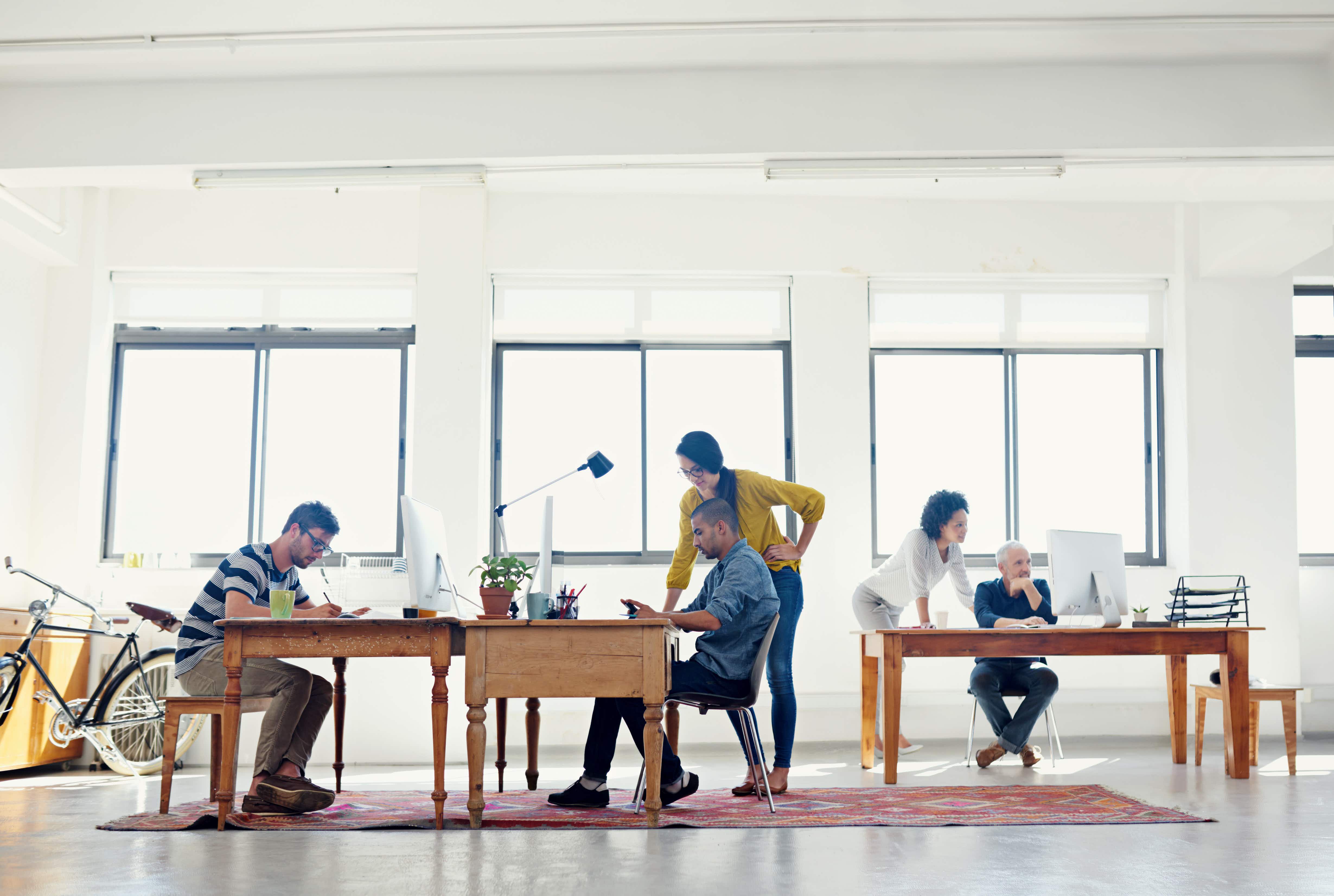 Travel search engine makes it easy to plan a vacation…