The USA is probably the most famous example of capitalism-in-action but now a new museum wants to challenge society’s understanding of the system.

The Museum of Capitalism - the first of its kind in the US - strives to create a broader understanding of the history, ideology and legacy of the economic system. Its first exhibition is about to open in Oakland, California in a retail space that has been largely vacant since the 2008 financial crisis.

Due to open on 17 June, the exhibit will explore the history of capitalism and how it interacts with race, class and the environment in the USA. There will be a room of donated objects, a library where visitors can read up on the different periods and modes of capitalism and even a recreation of a museum giftshop (but no, you can’t buy anything here).

The exhibit includes a room of artifacts donated by the public. Image by Museum of Capitalism

They will also highlight the work of people around the globe who have resisted capitalism, developing alternative systems which the organisers hope will inspire a new generation of activists. “This is just the beginning”, one curator said. “The time is right to look closely at capitalism, and this museum can help us do just that.”

The exhibits has been organised by a number of historians, curators, designers and artists and they’re also open to suggestions on new artworks and exhibits for upcoming events. The museum was founded in 2015 and, despite the lack of permanent space, hopes it will become a vibrant part of the American cultural scene. After the California exhibition, the organisers hope to bring the exhibition to cities all over the USA in partnership with other institutions.

The exhibit will focus on the effects of capitalism within the USA. Image by Museum of Capitalism

The choice of Oakland is no accident either; the city is under the spotlight at the moment as locals come under increased pressure with the fastest-rising house prices in the Bay Area. Critics says that gentrification is making the area unlivable for poorer residents, and the rapid economic transformation makes for a poignant setting for the pop-up museum.

The Oakland exhibit will run until 10 August and admission is, of course, free to all...even the rich. 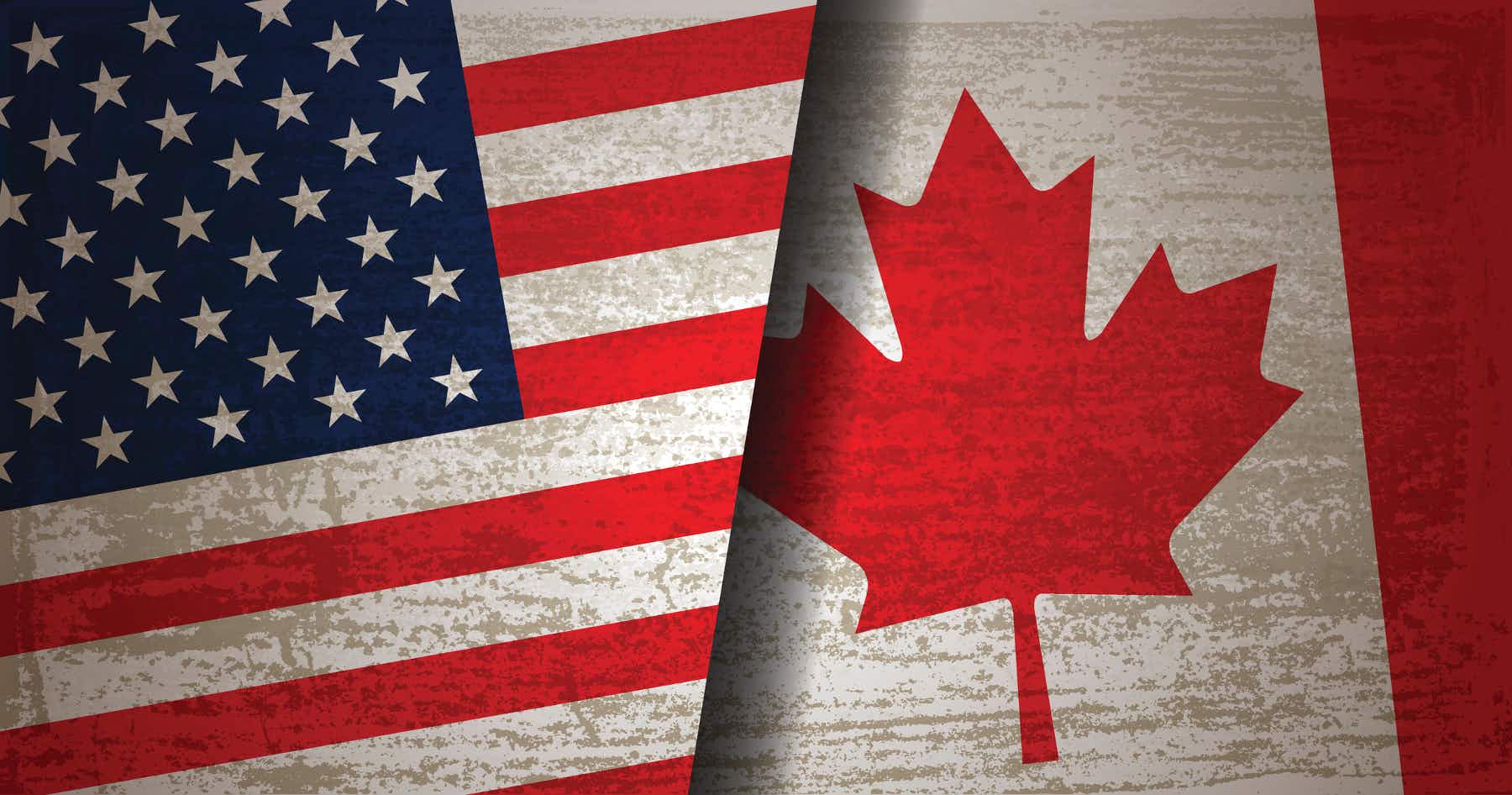 Fancy buying a holiday home in both the USA and… 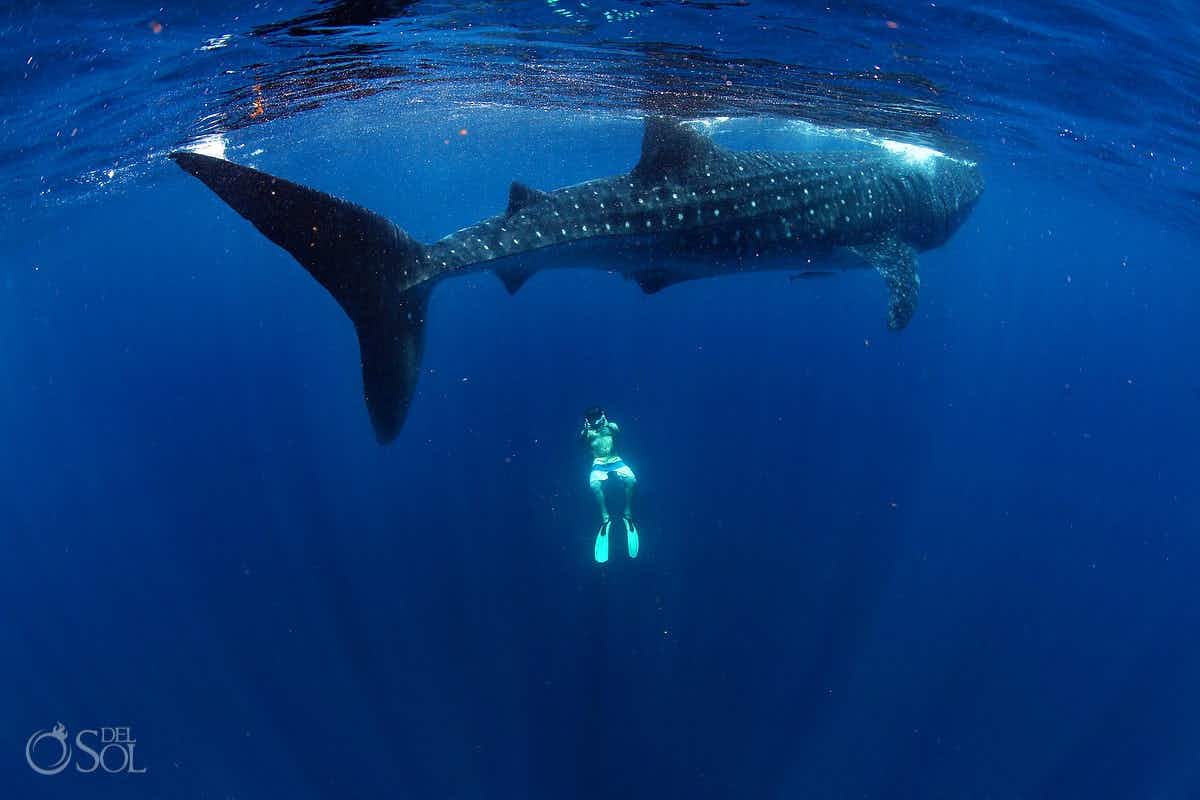 "Be patient with the circling whale sharks", freediving photographer on…